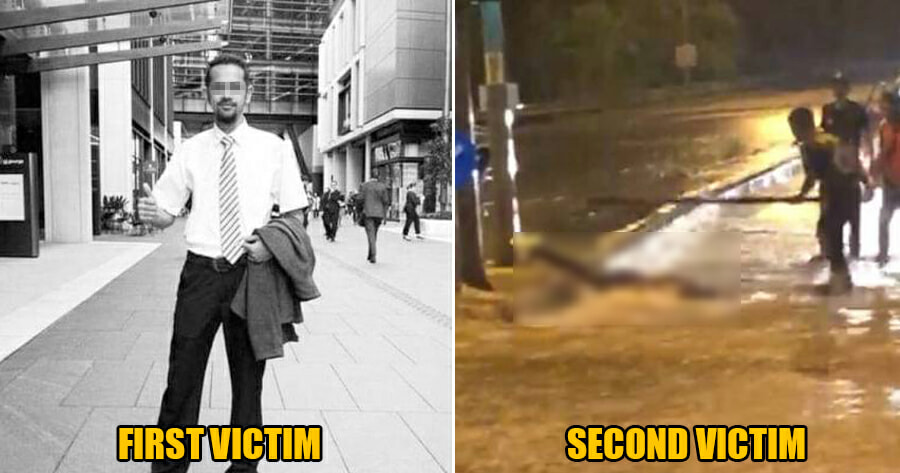 Two individuals have died after they were allegedly electrocuted while wading through floods that have plagued certain parts of the country recently.

The first case involves a 41-year-old man, who died after being electrocuted in his car garage in front of his house in Kampung Paya Kechik on 5 January, reported Sinar Harian.

According to Temerloh District Police Chief, Assistant Commissioner Mohd Yusri Othman, the man identified as Isyraf Muhammad, was inspecting the condition of the flood in his yard caused by the rain. 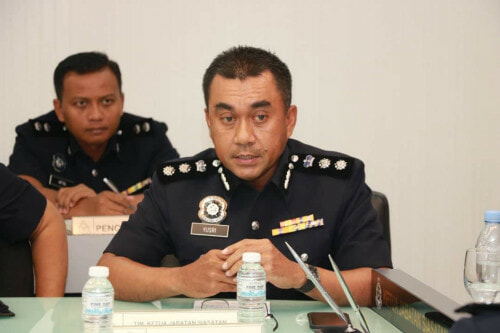 He said that at the time of the incident, the victim was holding a metal pole in front of the house. Suddenly, his mother saw that her son had been electrocuted and tried to help, but when she tried to help him, she was electrocuted as well and was thrown backwards.

Isyraf was then brought to the Tanjung Lalang Health Clinic where his death was confirmed by a doctor.

“The victim’s body was taken to Sultan Haji Ahmad Shah Hospital (HOSHAS) for an autopsy while his mother was also taken to the same hospital for treatment. Her condition is currently stable,” said Mohd Yusri Othman, adding that the case has been classified as sudden death and no criminal element was found.

He added that Tenaga Nasional Berhad (TNB) has been contacted to conduct an investigation and identify the source of the electric current. 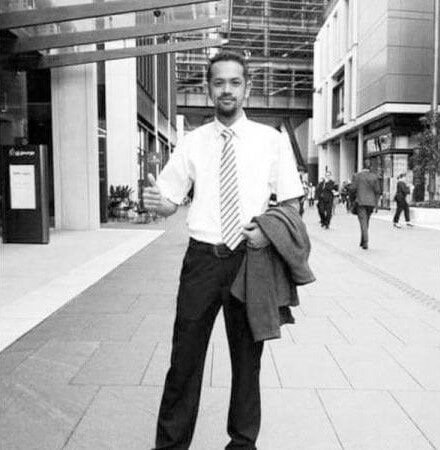 Meanwhile, the second case involves a 19-year-old teenager who is believed to also have been electrocuted while wading through floods in Rantau Panjang last night (6 January), reported Astro Awani.

A video circulating on social media shows the victim’s body on the road that was flooded with ankle-deep water. 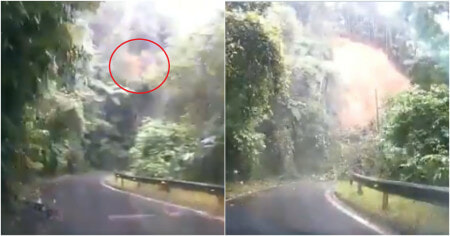