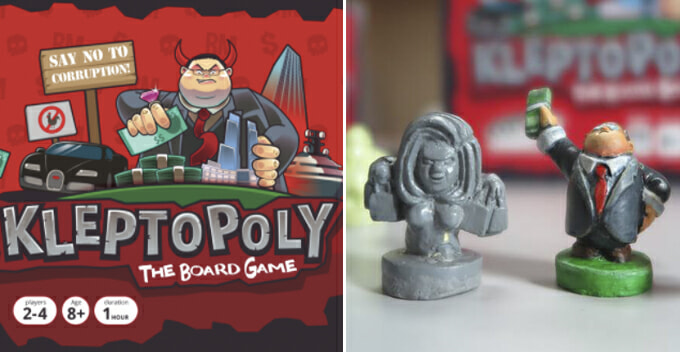 Monopoly is a classic board game and it’s still being widely played by millennials. However, there’s a new Malaysian version of it, and it’s called Kleptopoly. 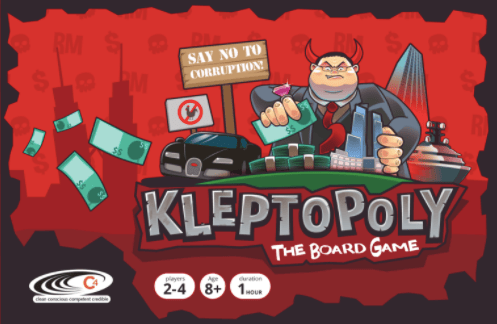 OMG there’s so many easter eggs on the cover, can you identify them all?

This board game was inspired by a non-governmental organisation named C4 Center, which stands for ‘The Center to Combat Corruption & Cronyism’.

So basically to save our country lah… 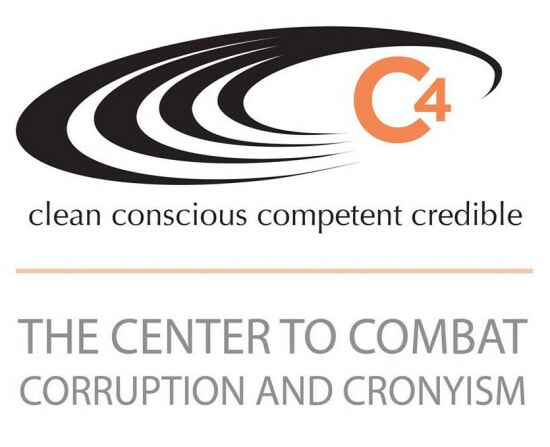 So in conjunction with Pakatan Harapan’s anti-kleptocracy rally on October 14 at Padang Timur, a test-play with all Malaysians would be conducted at the scene as entertainment.

This board game is described as “an interactive game to raise awareness on anti-corruption and asset declaration”. 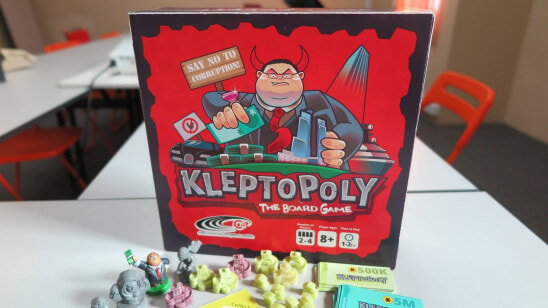 Kleptopoly is based on the original Monopoly board game but with a little influence of 1MDB. So instead of using the classic wheelbarrow tokens, players can use a woman and a guy that looks too familiar to every Malaysian out there. 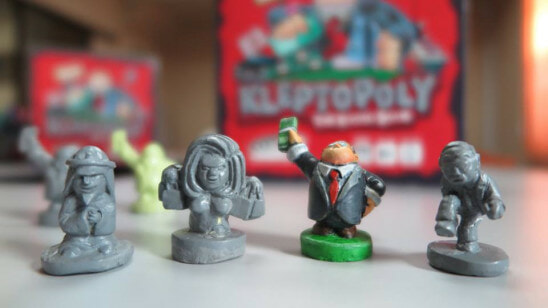 All the ‘Chance’ and ‘Community Chest’ cards have been replaced with ‘Raja Bomoh Card’, meaning your fate will be decided by the all-mighty raja bomoh! 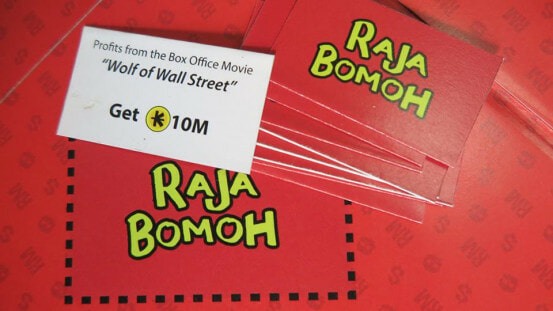 Some of the properties in the game have also been changed to the ones that are linked to the 1MDB investigation, such as the Beverly Hills mansion, Park Lane Hotel and Jho Low’s yacht. 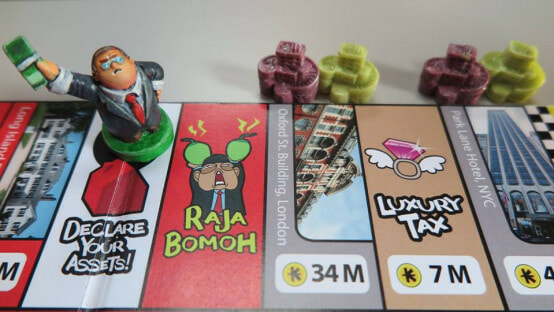 Perhaps the funniest part is that once you’ve been found guilty of corruption in the process of acquiring your properties, you will be dragged to jail by an anti-corruption commission. 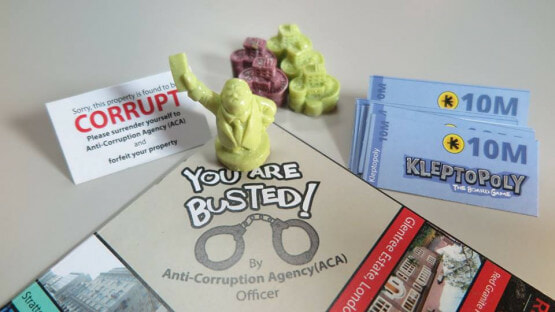 Normally you’d collect $200 after each completed round, but in Kleptopoly, a man that seems to resemble our PM Najib Razak will give you RM20 million because ‘boss kasi gaji‘. No seriously, it’s written there! 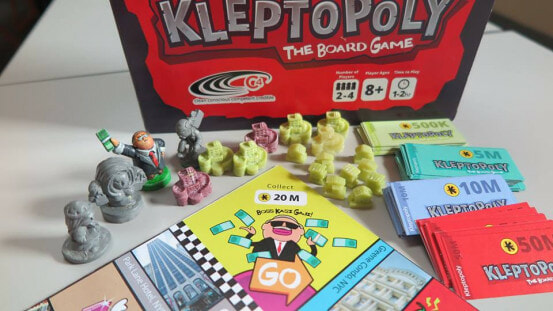 This board game will only be available towards the end of October, but you can start pre-ordering it here! Also, if you’re eager to try this game out, you can always attend the anti-kleptocracy rally on October 14 at Padang Timur.

What do you think about this game? Is this game a little too sensitive or should everyone just have a sense of humour? 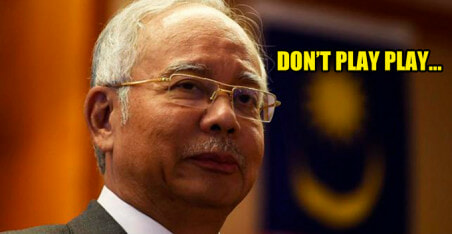