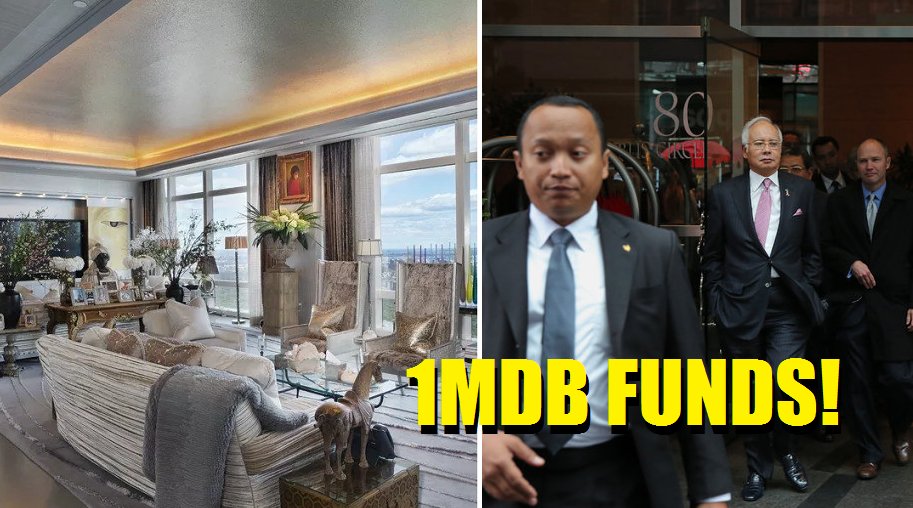 By now, it’s safe to assume you’ve been heard about how the U.S Department of Justice (DOJ) filed a lawsuit to seize assets tied to state sovereign wealth fund 1MDB on the 20 July (if not, we got you covered).

Well, here’s a list of some of the assets allegedly bought with money misappropriated from 1MDB. 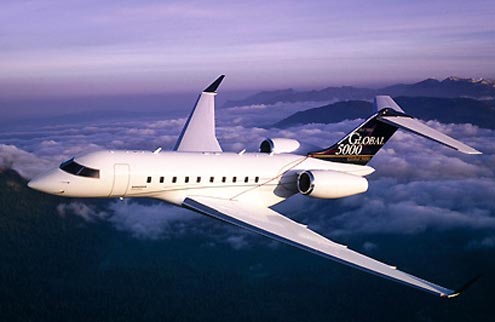 Malaysian businessman Jho Low has allegedly bought a Bombardier jet in 2010 with a pricetag of USD35.3 million using funds from 1MDB. 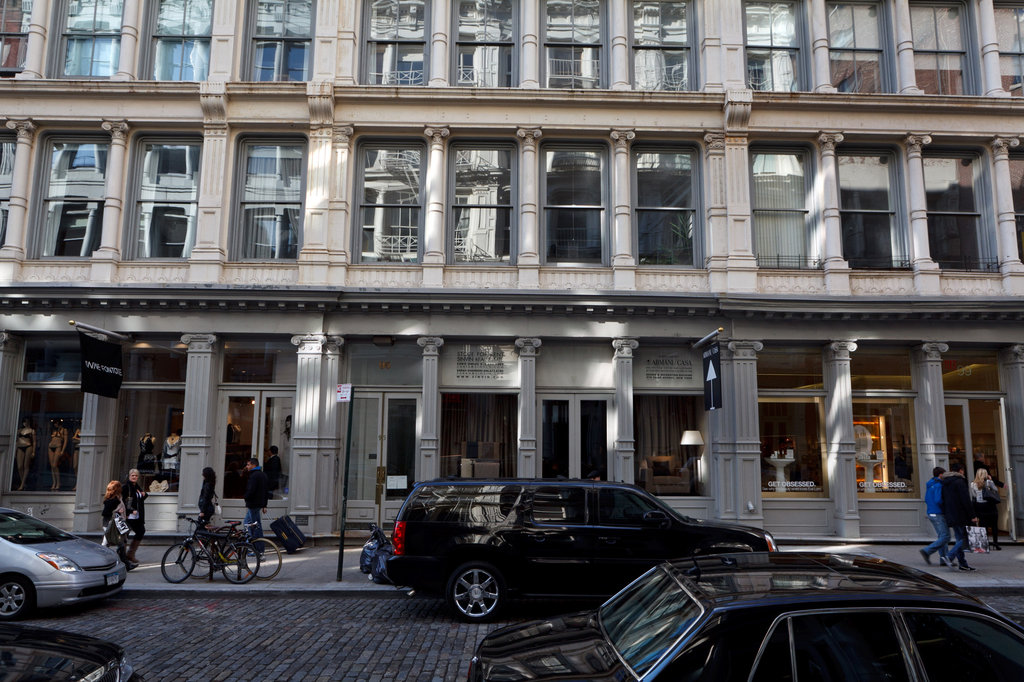 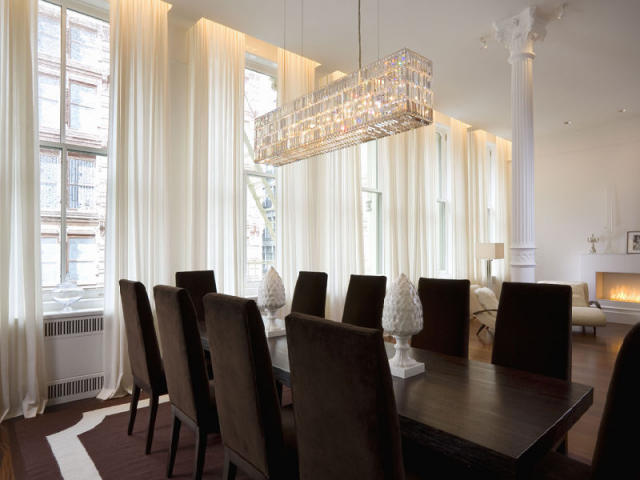 According to the DOJ, Low bought this luxury condominium in New Yorks’ SoHo district in February 2014. Low allegedly splashed out USD13.8 million for this condominium. 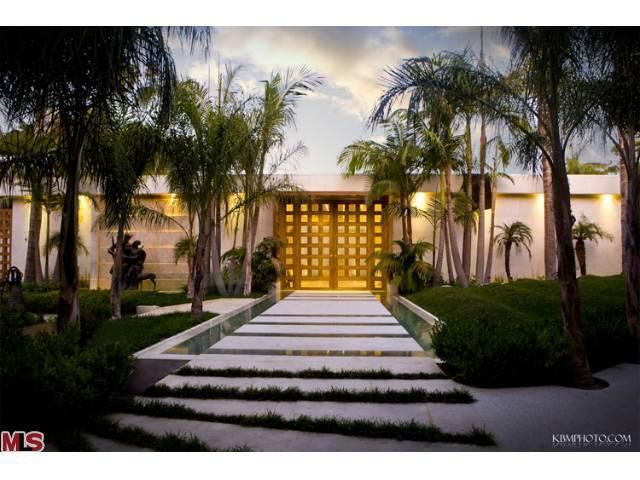 According to the Sarawak Report, the property sprawls over 11,500 square feet and boasts 5 bedrooms and 10 bathrooms. It’s said that the property was purchased for USD15 million.

‘Hillcrest Property 2’ is reported by the DOJ to have been acquired by Khadem Abdulla Al Qubaisi, using misappropriated funds from 1MDB. Khadem was the former managing director of International Petroleum Investment Company (IPIC). According to research from Lloyds bank, five of the ten most pricey addresses are located in Belgravia and Knightsbridge in the City of Westminister, London, making Belgravia one of the most expensive streets in London. 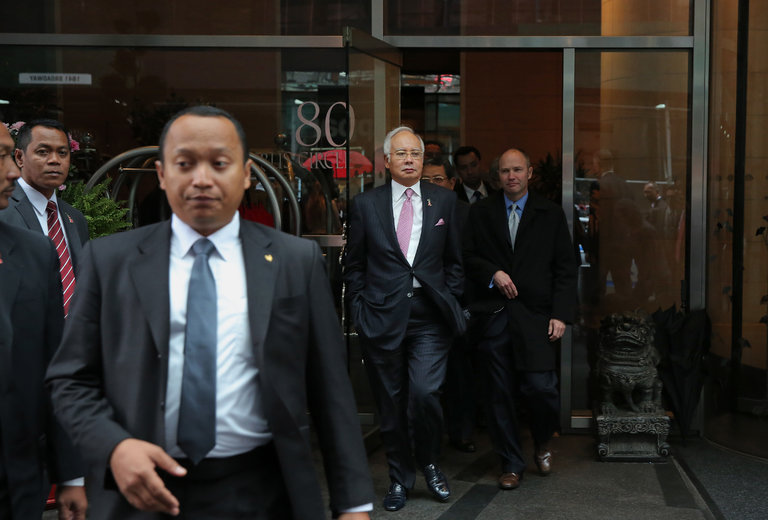 Prime Minister Najib Razak leaving the Time Warner Center in New York, where he has an apartment, in 2014. Credit: nytimes.com

6. Gambling at the Venetian Casino 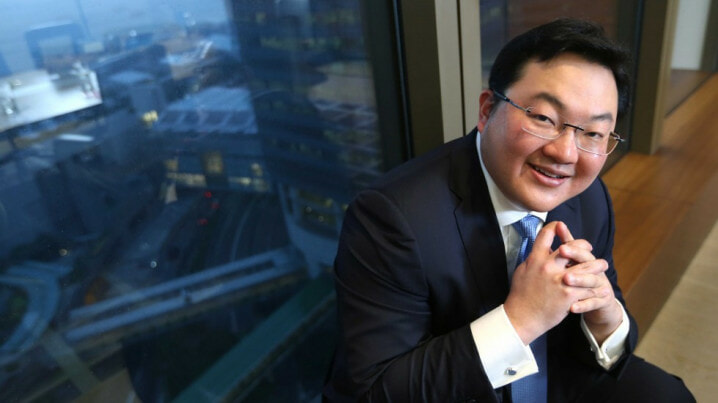