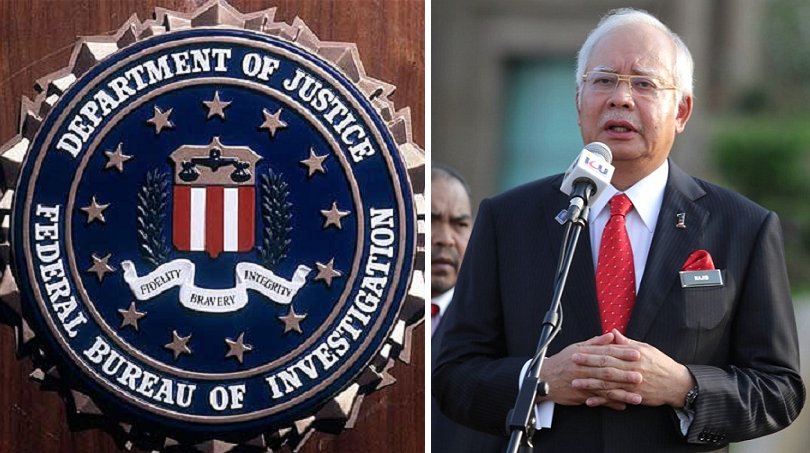 The United States Justice Department recently filed a lawsuit against the infamous Malaysian sovereign wealth fund 1MDB, and the repercussions are being felt here in Malaysia.

Their message was clear: that they wanted to ensure “the United States offers no safe haven for those who illegally use public funds for private gain”. 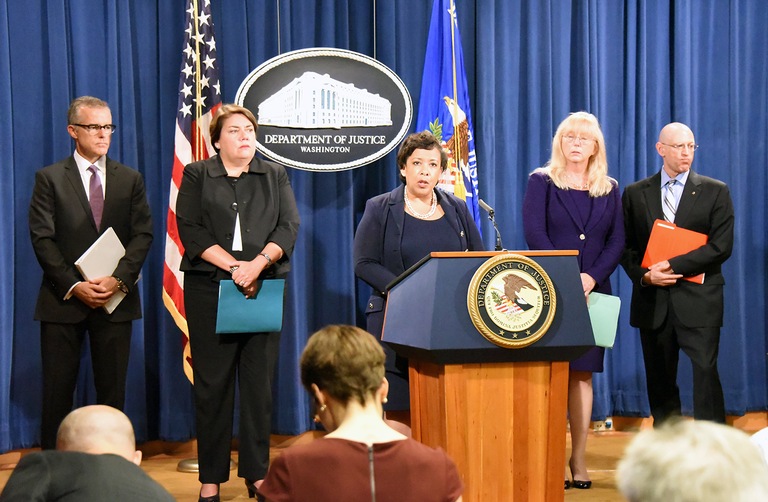 According to US Investigators, 1MDB funds were used to pay for “gambling debts in Las Vegas casinos, a luxury yacht, interior decorators in London, millions in property including a Bombardier jet costing US$35 million”

The indictment explicitly states the nature and use of 1MDB funds.

Deputy Director of the Federal Bureau Investigation Andrew McCabe said that the department will seize US$1 billion of assets linked to 1MDB.

“The Malaysian people were defrauded on an enormous scale (in) a scheme which tentacles reached around the world,” he said.

Other assets were listed by the department in the lawsuits filed today include artworks from Claude Monet to Vincent Van Gogh, a US$250 million investment in Parklane Hotel New York, a mansion in Beverly Hills, a townhouse in the United Kingdom, and proceeds from the film ‘The Wolf of Wall Street’.

This time round, the FBI made the indictment available online, and traced the money to an official they name ‘Malaysian Public Official Number 1’ and chartered how 1MDB officials and their associates allegedly misappropriated more than US$3 billion.

“Corrupt officials around the world should make no mistake that we will be relentless in our efforts to deny them the proceeds of their crimes. ”

“The associates of these corrupt 1MDB officials are alleged to have used some of the illicit proceeds of their fraud scheme to fund the production of ‘The Wolf of Wall Street’, a movie about a corrupt stockbroker who tried to hide his own illicit profits in a perceived foreign safe haven.

“According to the allegations in the complaints, this is a case where life imitated art,” said Assistant Attorney General Caldwell.

Co-conspirators behind 1MDB allegedly laundered the 1MDB funds through a series of complex transactions and shell companies through bank accounts in Singapore, Switzerland, Luxembourg and the United States.

These transactions were allegedly intended to conceal the origin, source and ownership of the funds, and were ultimately processed through U.S. financial institutions in order to acquire and invest in assets in the United States.

Prime Minister Najib Abdul Razak has recently come forward and urged no assumptions should be made in light of the US Department of Justice’s (DOJ) crackdown against 1MDB.

“It’s not wise for us to make assumptions until the (legal) process is completed,” Najib said in a video recorded by the Malay Mail Online today.

Well, whatever you say chief! All we can say is.. GG bro. 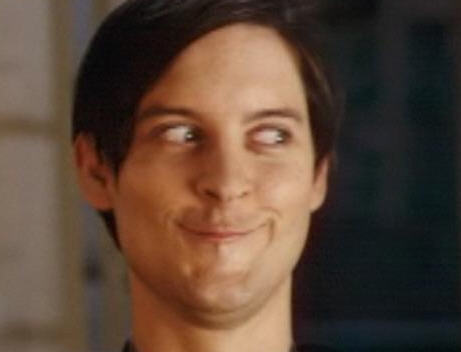