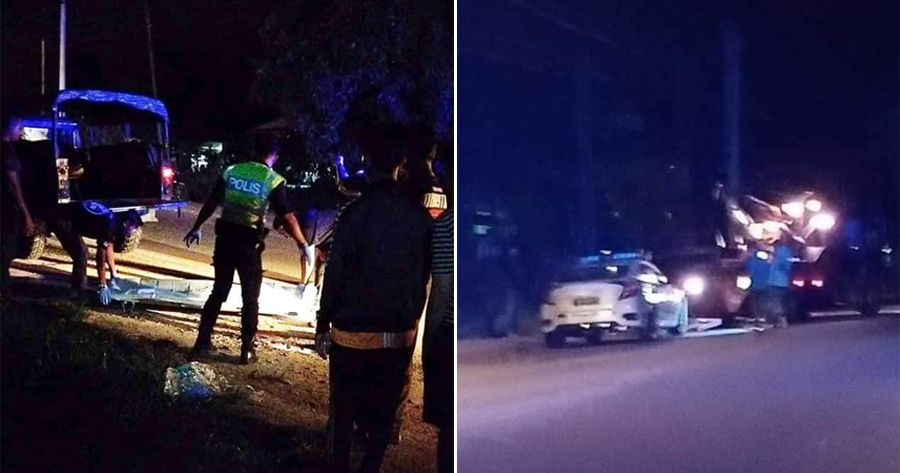 A 19-year-old teenager died in an accident after the motorcycle he was riding on was hit by a police patrol MPV in Kampung Telaga Bata.

In the incident that happened at 12.05am on 28 October, the victim, who was a pillion rider, died at the scene, reported Harian Metro.

According to Tumpat District Police Chief, Superintendent Ab Rashid Mat Daud, several officers were on duty to patrol the area from Kota Bharu towards Pengkalan Kubor at the time of the incident. 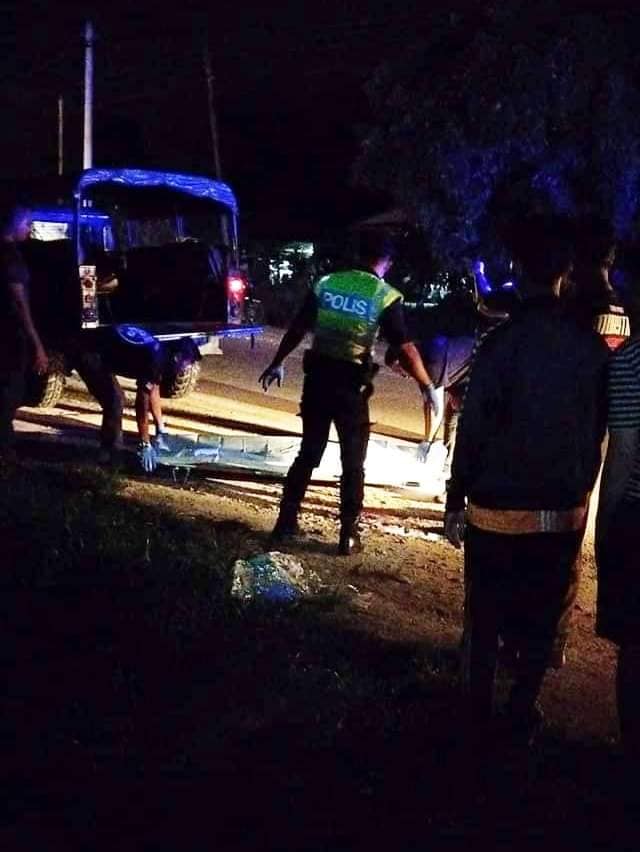 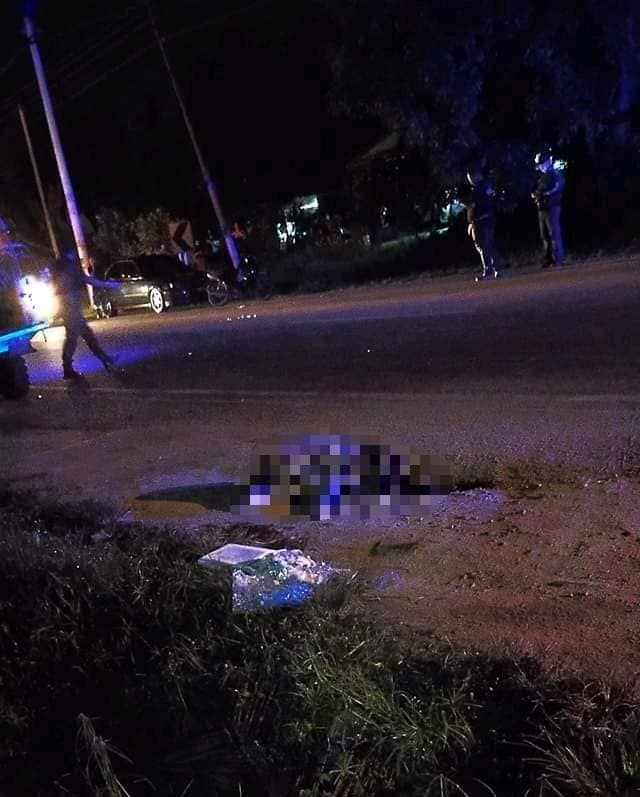 “Upon arriving at the location, a Honda Wave motorcycle with two men exited the right lane from Kampung Telaga Bata and entered the MPV’s lane towards Kampung Nechang,” he said.

“The MPV driver pressed the brakes but suddenly the rider turned back to the right side of the road causing the MPV to turn to the left but it still collided with the motorcycle.” 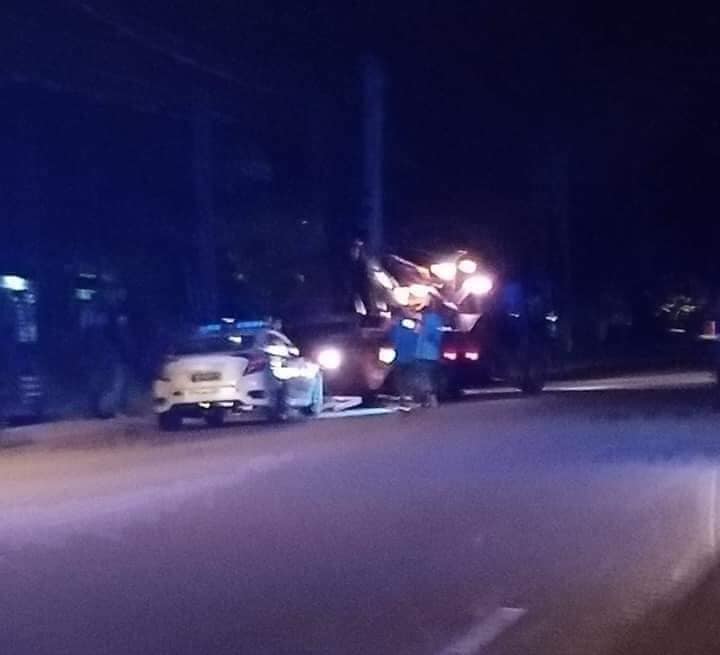 Ab Rashid explained that the pillion rider’s body was taken to Tumpat Hospital for an autopsy while the motorcyclist, a 17-year-old Form Five student at a religious school, sustained injuries on the head and several limbs. He is currently being treated at the Raja Perempuan Zainab II Hospital in Kota Bharu.

Meanwhile, the case is being investigated according to Section 41 (1) of the Road Transport Act (APJ) 1987. 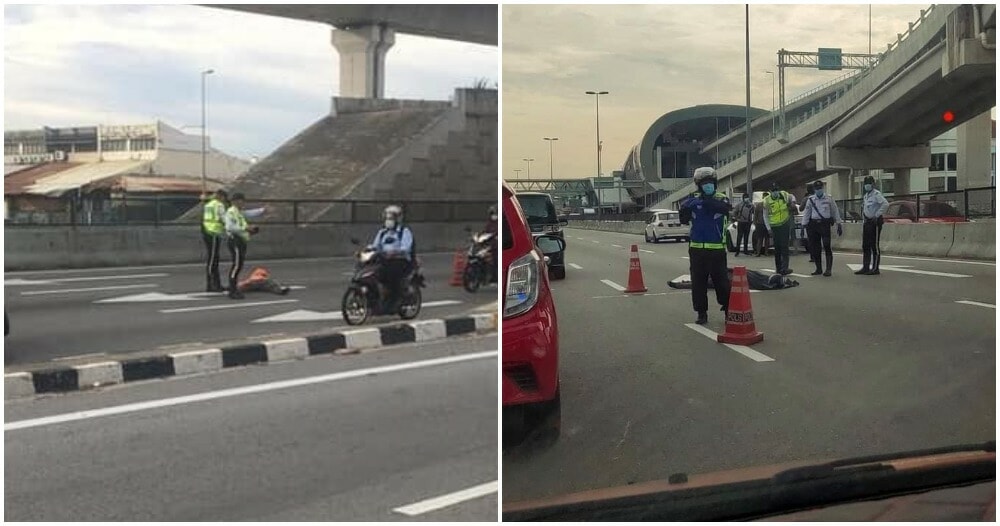