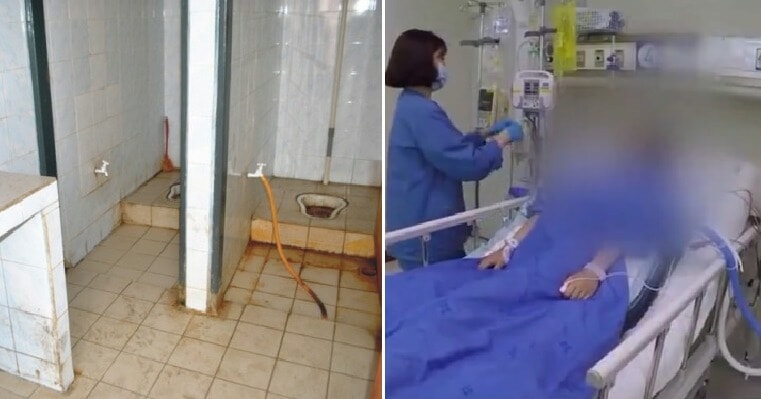 Whoa, this is scary! A 19-year-old female South Korean student fell unconscious and went into coma for two months after she visited a really smelly toilet in Busan. The incident happened at a public toilet near Gwangalli Beach on July 29th at around 3.30am. 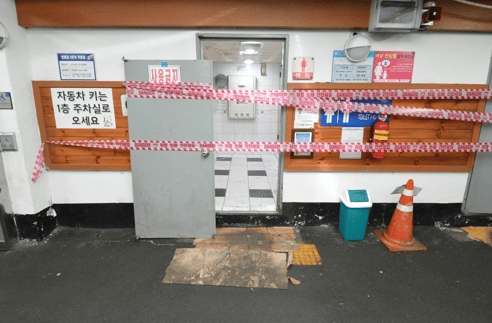 According to Hapskorea, she had entered the public restroom at a raw fish center in Millak-dong, Busan but fell unconscious. Unbeknownst to her, she had inhaled an excessive amount of hydrogen sulfide and fainted. Her friends got worried about her after she did not come out for a long time, and one of her male friends entered the toilet to look for her.

He found her lying on the ground and immediately dragged her out of the toilet to perform CPR but to no avail. She was rushed to the hospital but fell into a coma. After two months in the hospital, the police confirmed that she passed away on September 27th due to significant brain damage, Sina reported.

The friend who pulled her out said, “She did not come out for 20 minutes so I went in to look for her. I almost fainted twice inside and puked a few times due to the smelly and toxic gas.” Apparently, there was an excessive amount of hydrogen sulfide in the restroom, based on police investigations.

This gas can be poisonous when there are excessive amounts in the air and is colourless, but has a foul odour that has been described as similar to rotten eggs. It was previously used as a chemical weapon in World War I and also as a suicide tool.

The local government said that this toxic gas can usually be found in sewage, septic tanks and garbage dumps due to chemical reactions, but they were usually contained. However, for that particular restroom, it is believed that there was gas leakage as the building was more than 20 years old and there were some repair works going on at the septic tank in the early hours of the morning.

Preliminary investigations showed that the concentration of hydrogen sulfide detected at the public restroom was as high as 1,000 ppm, which is 60 times higher than the safety standard of 15 ppm. That’s really high! This is not the first time that death due to inhalation of hydrogen sulfide has occurred. In December last year, three workers at a sewage treatment plant in Busan died, and at least seven others lost consciousness due to exposure to hydrogen sulfide. The Busan Fire Department said that when the workers poured alkaline wastewater into the well, it produced toxic gases.

Our deepest condolences to the student’s friends and family. 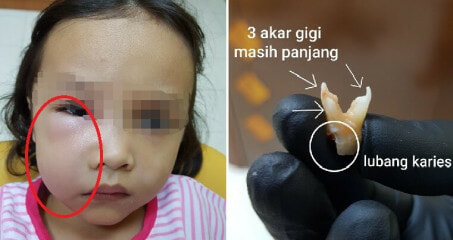