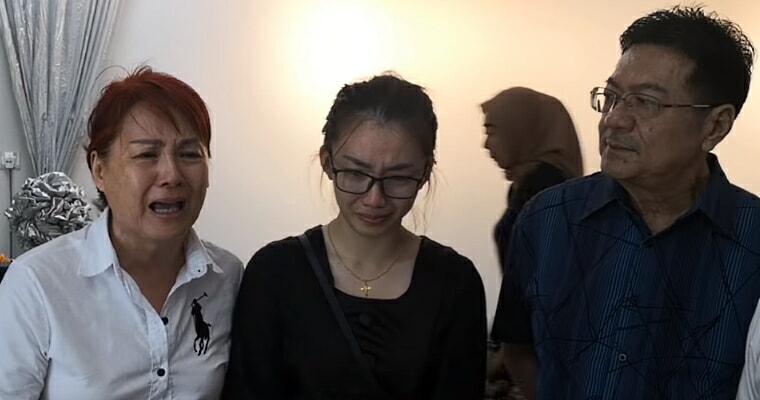 This girl was adopted by her current parents since birth, but she has yet to get any documents till this day. 🙁

Rachel Sia is a 19-year-old stateless girl from Sibu, Sarawak. Shortly after she was born in 1999, Rachel was adopted by Peter Sia and Lau Kui Fua, and thus she officially became their legal daughter.

According to Dayak Daily, Rachel’s applications for citizenship have been continually rejected, depriving her of Malaysian citizenship and the accompanying liberties. This tragically trapped Rachel into a bureaucratic nightmare where her lack of citizenship caused her no lack of pains.

While she was eventually issued a new birth certificate with the names of her legal parents, this caused her new problems; for example, when she tried to apply for a MyKad so she could take her SPM, she was unable to take the exam due to her updated birth certificate.

Although Rachel dreams of being a pianist and travelling beyond Sarawak, her statelessness doesn’t even allow her to lead a normal life.

Again and again, her adoptive parents sent in four applications to JPN over the years, with the latest application in 2017. Reportedly, the department has told them to wait, but nine long years have passed and Rachel’s parents are still waiting and see no resolution to their daughter’s troubles.

Rachel’s mother has been recorded tearfully appealing to the government, beseeching the reporters to carry her daughter’s message to the right ears. The silently weeping Rachel stands flanked by her mother and her stoic father.

“We hope the government will do something for us. How much more do we have to suffer? She is just 19 years old, she tries her best. She was born here, she is a Malaysian. Please recognise her and have mercy on her. Please give her an IC to let her grow up here,” the mother says, tears pouring down her cheeks.

The mother’s heartfelt cry, though choked by tears, is clear.

“I hope the media will help us bring this matter to the highest authorities to give us a way. She is now so young, with 40 or more years to contribute to the country. She has a bright future in front of her… I pray the Malaysian government can give a fair result for my innocent girl,” she begs the cameras.

Rachel’s mother has also said that they are currently appealing to the state and the federal governments to expedite the process of approving Rachel’s citizenship.

Certainly, every Malaysian child deserves the freedom to live in peace and pursue their dreams. We truly hope the government will take their appeal swiftly and give Rachel the justice she deserves.

Also read: Malaysia Wants to Allow Citizens Who Joined ISIS to Return Home Under These Conditions 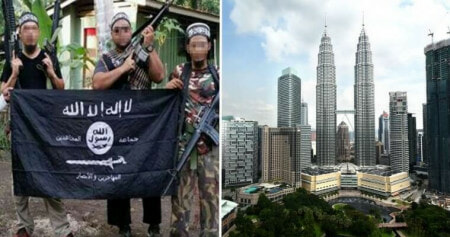