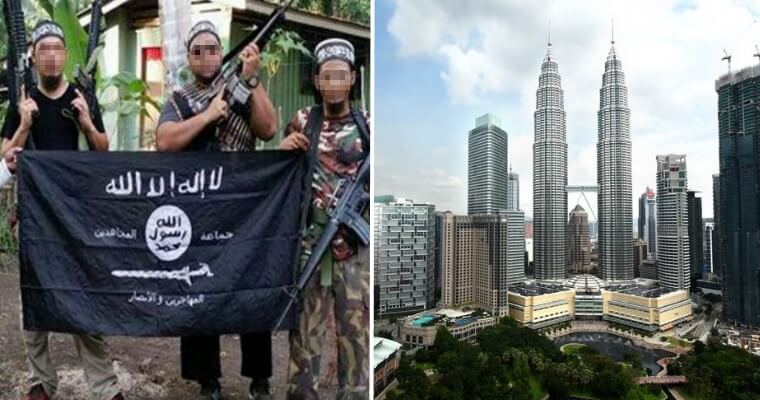 Being young and wild, most of us have probably gotten ourselves into a little trouble: Some of us sneak out on weekend nights for mamak sessions or clubbing, some would ponteng class to go watch movies, and then there are some who join ISIS.

It happens. We’ve all been there, right?

Well, apparently some believe that joining ISIS is not that big of a deal, which is why Malaysia is reportedly allowing its citizens who’ve joined the Islamic State in Syria to return back to the country, according to The Star.

The report by Al-Jazeera noted that our government would conduct “thorough checks and investigation on each detainee while clerics and psychologists will evaluate their ideology and psychological make-up”.

Those who are detained will be required to go through a one-month rehab course. However, while all of them will be interrogated, not all citizens returning after joining a violent terrorist organisation will be detained.

Apparently, the reported rationale for that is that there’ll be some screening taking place.

Bukit Aman Special Branch Counter Terrorism Division head Deputy Comm Datuk Ayob Khan has said, “We will compare intelligence which we received from friendly foreign services. If there is evidence that a returnee was involved in ISIL’s militant activities, he or she would be charged in court.”

He also told The Star that counter measures would be taken to ensure that returnees from Syria would not launch attacks in Malaysia. 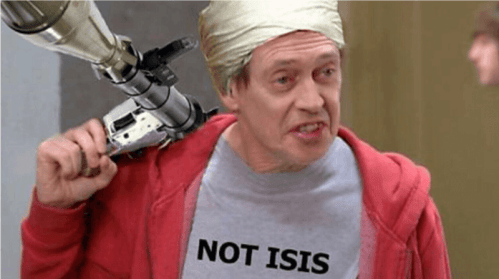 It’s interesting to note that another possibly effective counter measure could be to not allow them back in.

Among such counter measures is a thorough investigation of the returnees that will scrutinise their level of involvement in Islamic State and whether they still have links to terror networks in Malaysia.

The rehabilitation of detained militants and extremists is being organised by the police and assisted by various government agencies. Deputy Ayob has confirmed that the programme will be conducted by experts like Islamic scholars and academics, as well as police officers.

Many netizens have expressed their opinions that this move might not be the best idea. Here’s what some of them said:

“The government is getting more and more foolish.”

“This is ridiculous! They opt to join ISIS and kill innocent people and you wanna take them back?”

“In the UK, their citizenship would be revoked; ironically in Malaysia, they are welcomed back.”

“Careless words on social media can land one in prison for 10 years, while these brutal barbarians are allowed home after just 1 month of rehabilitation?”

Some netizens have also pointed out the potential danger of sleeper cells, aka terrorists who pretend to be civilians who wait for opportune moments to strike.

Whichever the case, it seems that a lot of considerations will have to be taken into account before such controversial actions regarding national security are taken. Indeed, the safety of Malaysia should be everybody’s concern.

What do you guys think? Should Malaysians who’ve joined ISIS be allowed back in the country? Do you feel the counter measures listed are secure enough? Let us know your thoughts in the comments below! 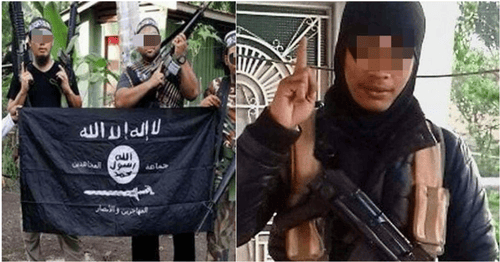