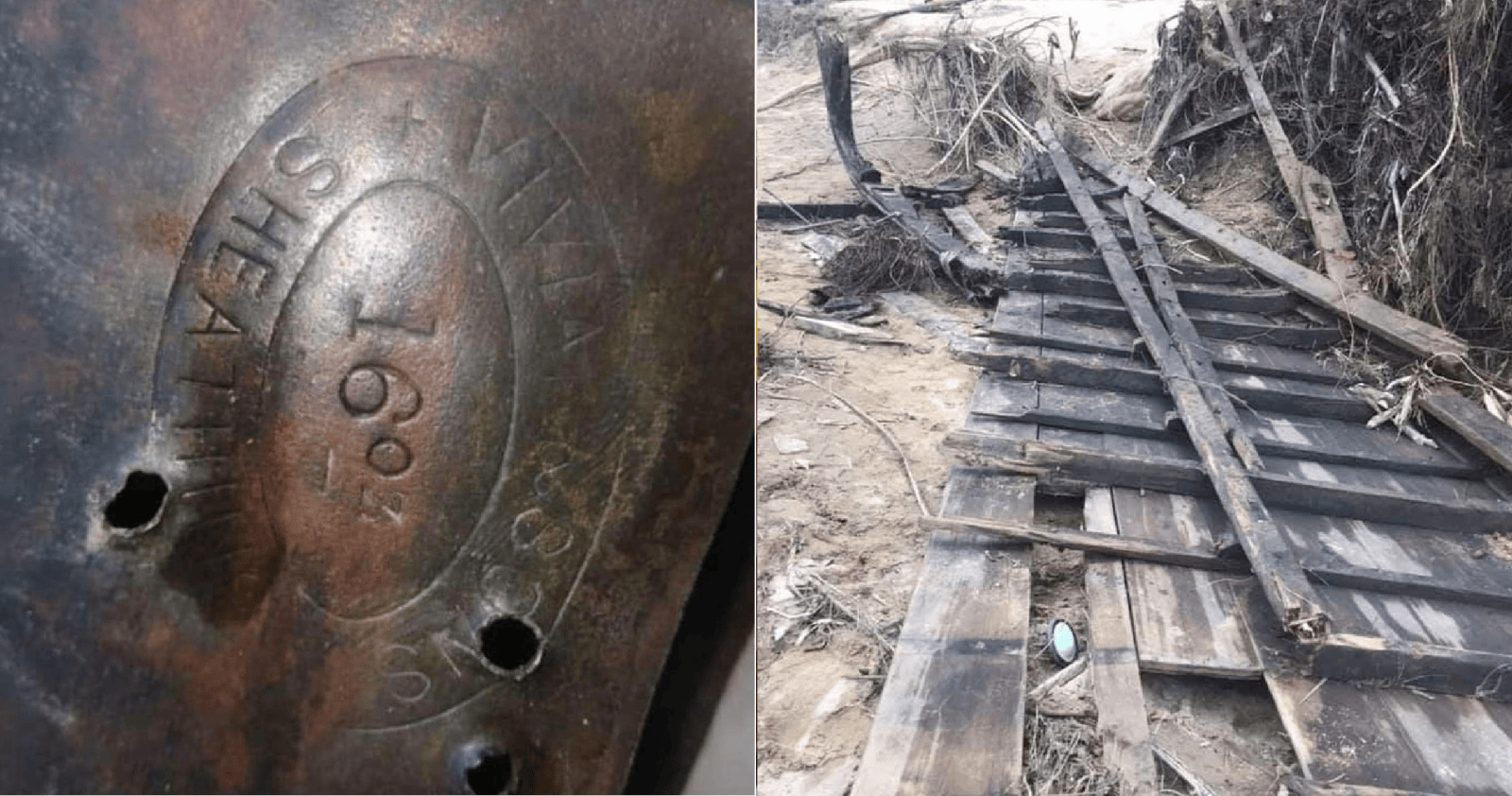 The ship is most likely to be from a British company that was established in 1809!

A remarkable finding was unearthed at the banks of Sungai Lipis, Pahang last Thursday after wreckage of a ship’s hull was found following receding floodwater in the area. As reported by national news agency Bernama, the wreckage was found near Kampung Pagar, Penjom suspesion bridge after the village was hit by floods since the 3rd of January.

The National Heritage Department (JWN) had made close inspection on the wreckage and believed that it is from the 19th century. Woah, that’s incredible! 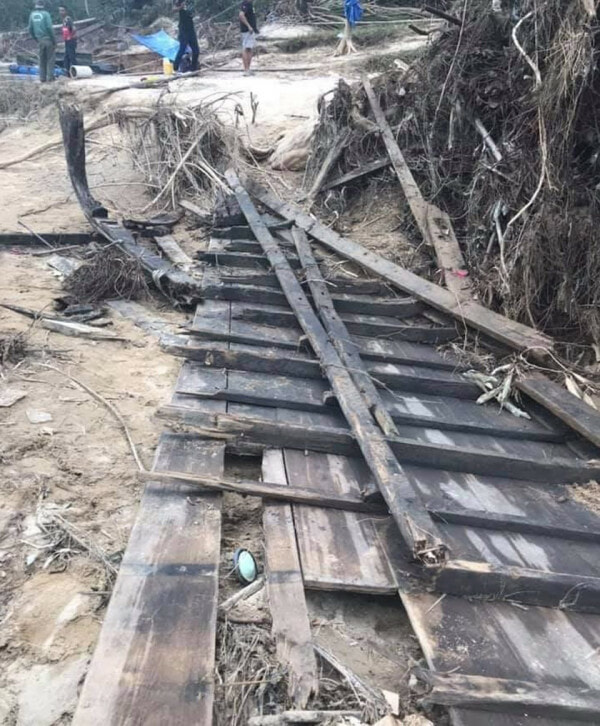 The Department’s director-general, Mesran Mohd Yusop in a statement yesterday said that the ship was made of wood and copper and is most likely a British-owned merchant ship or a ship used by dignitaries during the colonial period of the 18th and 19th century. Furthermore, the metal plates found in the wreckage had the words ‘Vivian & Son’ and the year 1824 inscribed on it.

JWN’s research on the matter showed that Vivian & Son was a company established to carry out copper smelting operations in 1809. It then grew to become the leading smelting house in 1820.

However, the company then experienced a period of decline during the early 20th century. In 1924, it merged with the British Copper Manufacturers Limited, who themselves were taken over by the Yorkshire Imperial Metals in 1926. 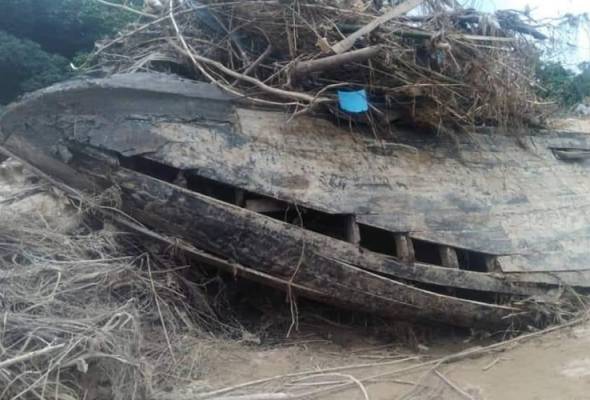 While the discovery of the shipwreck could lead to new information on the colonial history of Malaysia, it also showcased a rather unfortunate present for our country as artefacts from the wreckage are currently missing. Mesran revealed,

“Upon examination of the ship’s interior, no artefacts except for ceramic fragments were found. However, we found evidence that the ship had been tampered with as items such as nails or copper-coated ship walls were missing.” 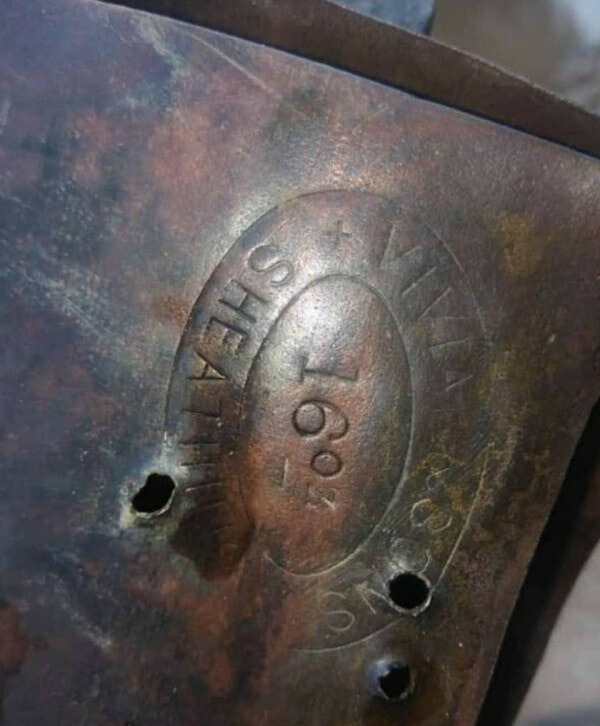 JWN is now requesting for all who are still in possession of these items or goods taken from the ship to return them immediately to the police. The department intends to salvage and transfer the ship’s hull for research purposes and to seek historical artefacts. It will subsequently be transferred to the Kuala Lipis Heritage Museum. 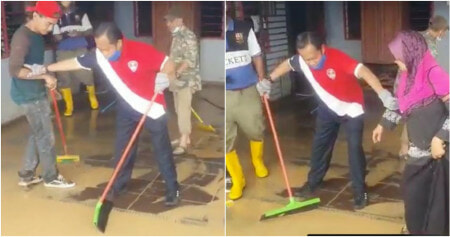