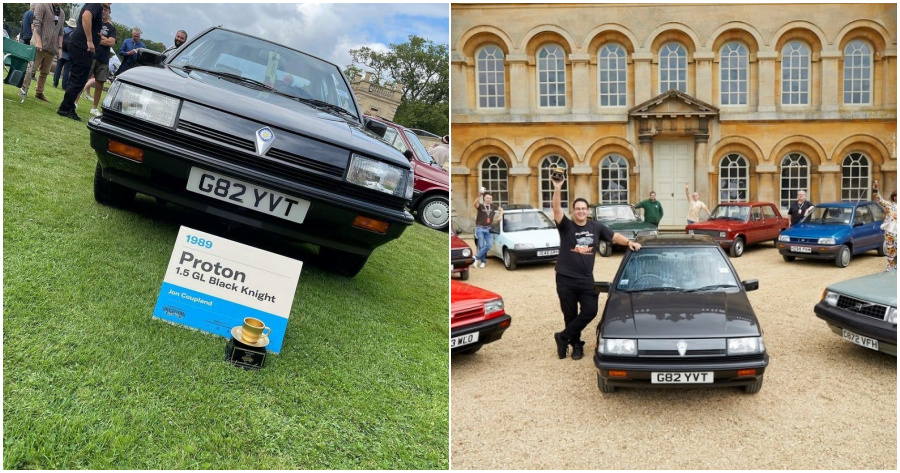 The UK is one country that has somewhat overcome the pandemic and residents are back to their normal lives. Recently, automobile lovers celebrated the Hagerty’s Festival Of The Unexceptional at Grimsthorpe Castle in Lincolnshire.

The Hagerty’s Festival Of The Unexceptional is known to celebrate “the ordinary, maligned and unloved cars of the 1960s, 70s, 80s and 90s.”

What caught the attention of many, especially Malaysians, is the winner of this year’s Concours de l’Ordinare competition. 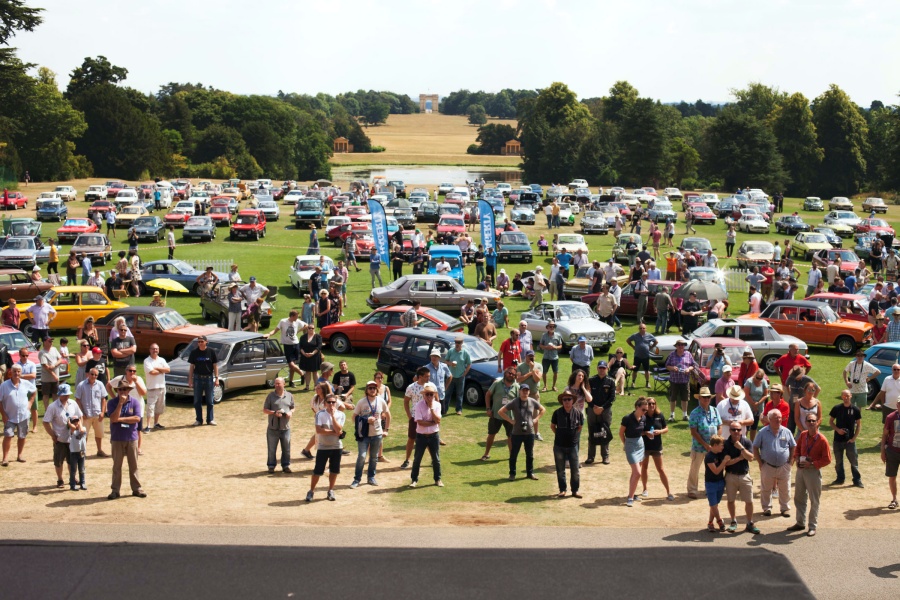 The festival was attended by more than 3,000 people and more than 50 participators took part in the Concours de l’Ordinare competition. The main rule of this competition is straightforward. Only vehicles registered between 1966 – 1996 would be accepted and originality was the main focus. In other words, the more mundane your car is, the chances for you to win are highly likely!

And the winner of this year’s competition? A 1989 Proton (Saga) 1.5GL Black Knight Edition!

Congratulations to the winner of the Concours de l’Ordinaire at the 2021 Hagerty Festival of the Unexceptional, Jon Coupland! #FestivaloftheUnexceptional pic.twitter.com/MaPMxCfYt4 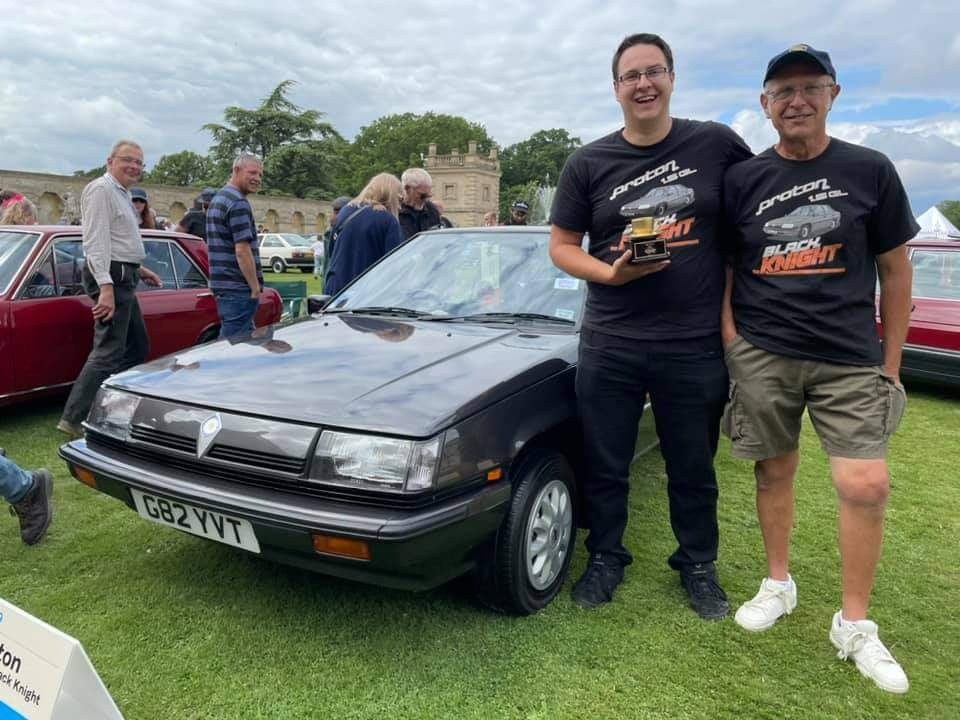 That’s right, a 1989 Proton Saga emerged at the top spot beating 49 other cars!

The Black Knight Edition of the Proton Saga (known as just Proton in The UK) was exported to the UK three decades ago. The current owner, 30-year-old Jon Coupland who is younger than the car itself, bought the vehicle in 2019. The first owner of the car kept the vehicle in the garage since 1993 after falling ill. At that time, the car only clocked in a mileage of around 3,600 miles, which is equivalent to 5,794 kilometres before being sold to the second owner in 2017.

Before it was sold to Jon himself, the car was driven for another 10,000 miles (16,093 kilometres). Despite being an old car, the Proton Saga was in mint condition and was very well taken care of. 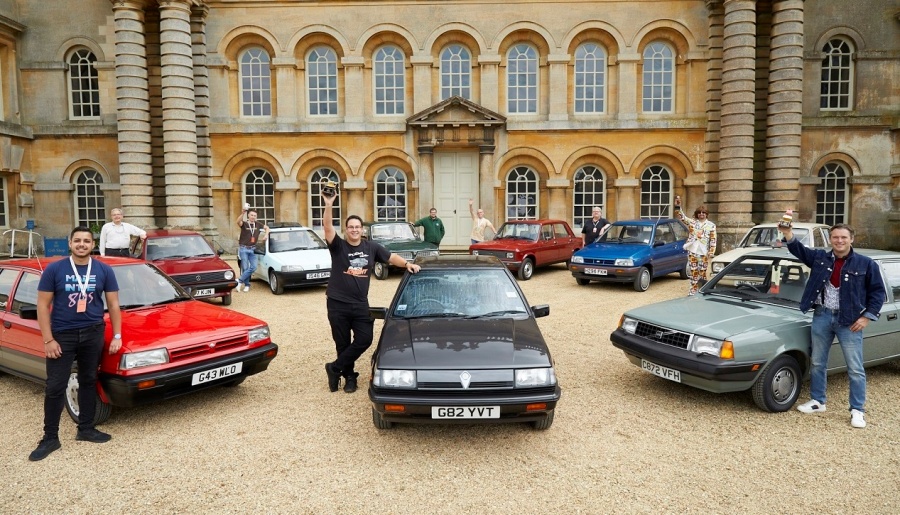 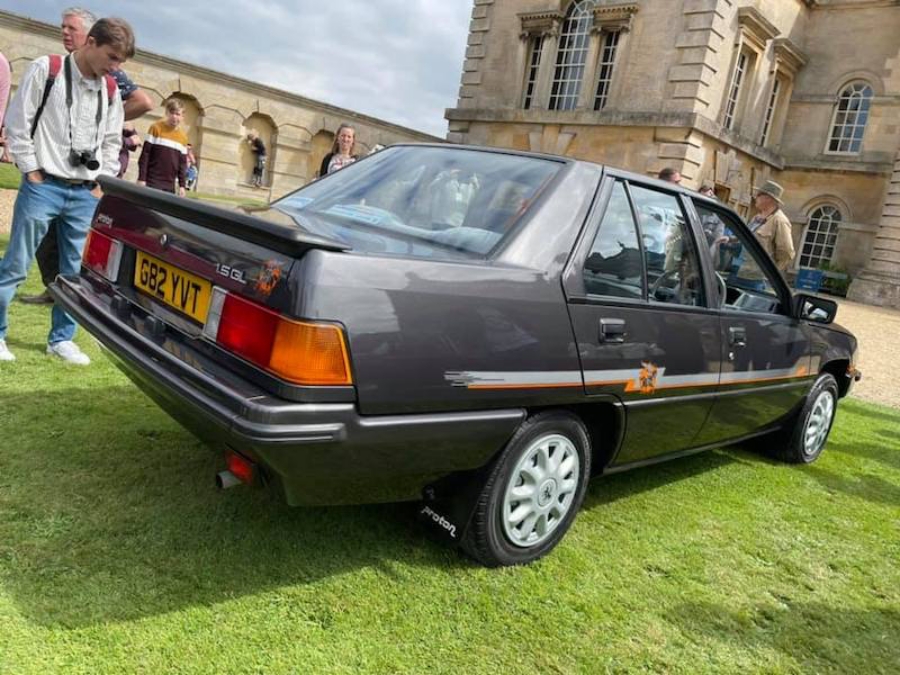 Jon, a car enthusiast since he was a kid, also claimed that his Proton Saga Black Knight is the sole survivor that remains in this world, according to engear.tv.

Proton only sold 201 units of the Black Knight edition since it was manufactured. Ironically, despite the name, the car doesn’t appear in full black colour, but more of a gunmetal grey. It is almost similar to the ordinary 1.5GL Proton Saga, but Black Knight has the “luxury” of unique hubcap (rim covers), special body stickers, and spoilers! 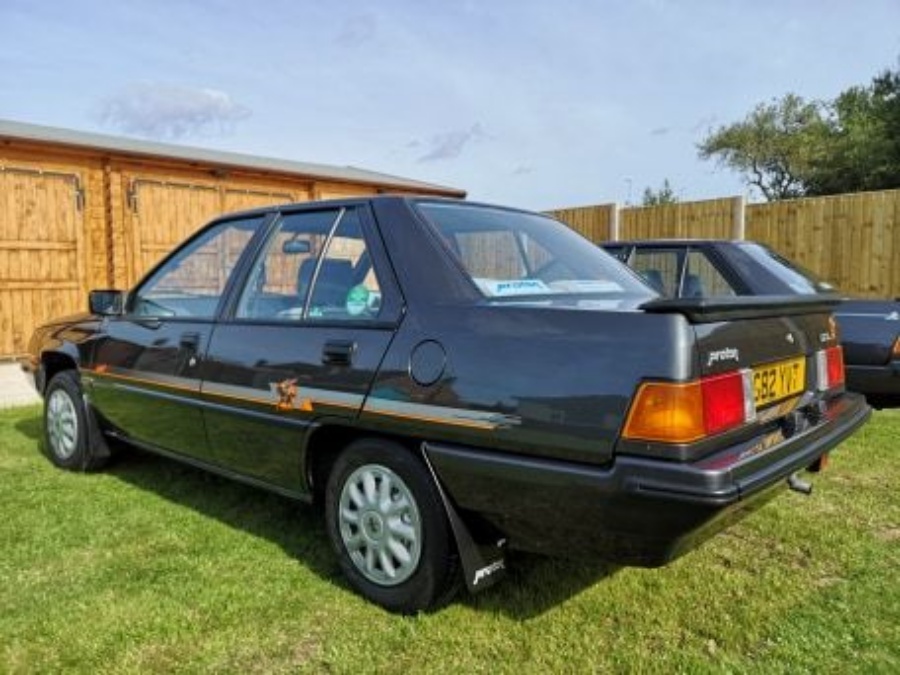 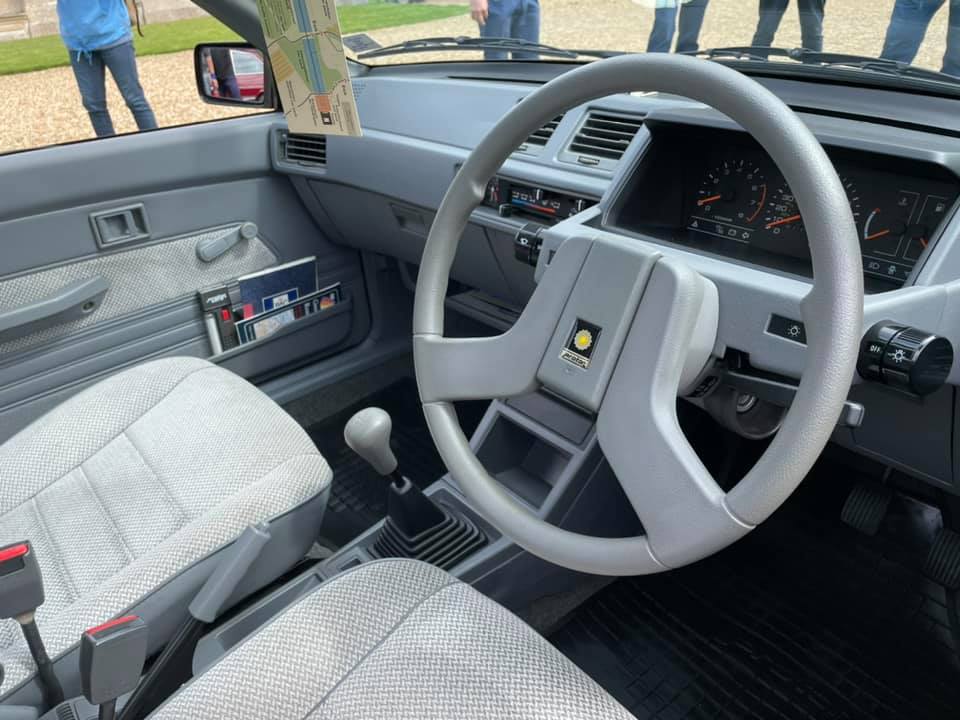 Also read : 27yo Malaysian Explains Why Driving An Old Proton Saga Is Better Than Buying A New Car 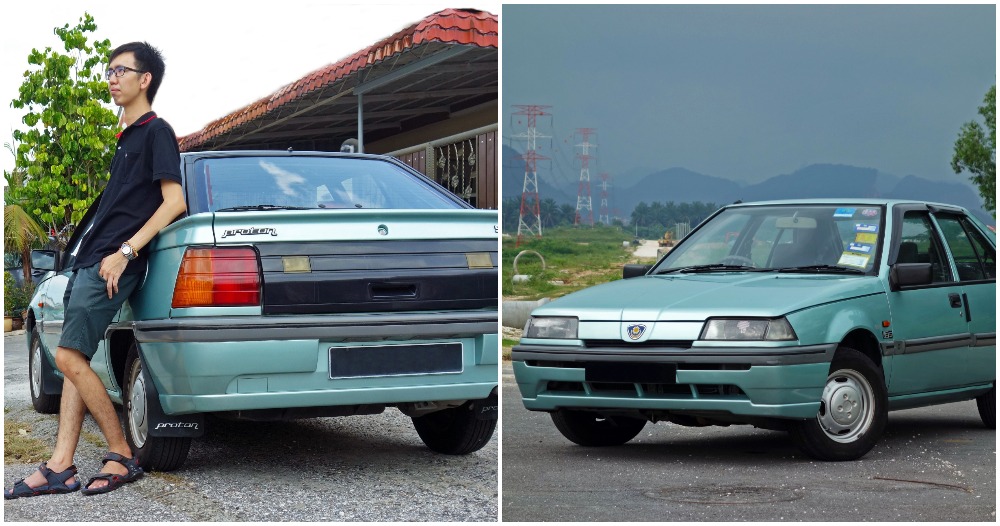