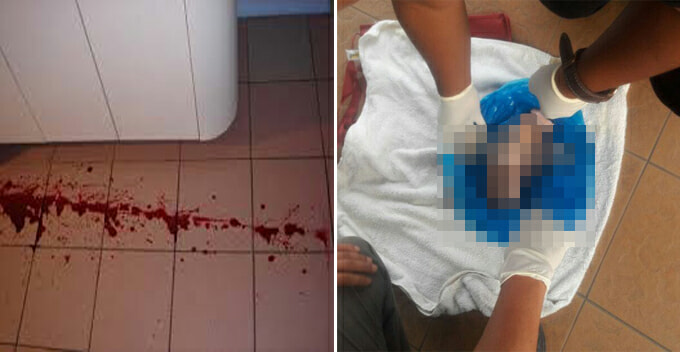 Disclaimer: Image on the left is for visualization purposes only
ShareTweet

On February 7, a newborn baby was wrapped up in a plastic bag and thrown into a dustbin by a 19-year-old student to cover up her pregnancy, Sinar Harian reported. The incident took place at the hostel of a private college in Lembah Sireh, Kelantan.

The incident came into light when the college security guard got suspicious after hearing several students talking about blood droplets in a room on the second floor. Acting on his instinct, the security guard went and inspected the student’s room.

Upon entering the room, he saw blood stains on the bed sheet and on the floor which led to the toilet. Following the blood trail, he found more blood on the floor and a plastic bag containing a pair of pants in the dustbin.

The security guard was dumbfounded when he opened the bag and saw a newborn baby boy with his umbilical cord still attached. 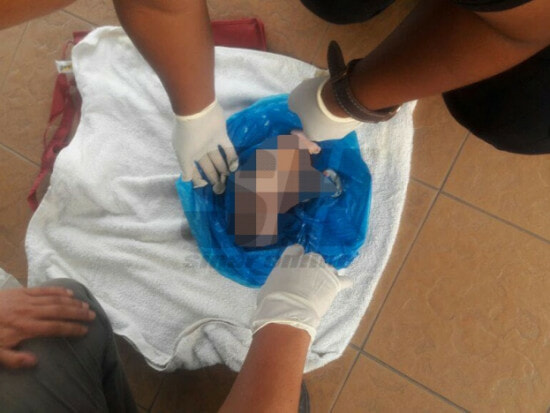 However, the student who gave birth to the baby was not found in her room because earlier that morning at 8am, she complaint about having a stomachache and was sent to the hospital for treatment. The baby was only discovered at 3pm.

The dead baby was brought to the police station after the management of the college advised the security guard to do so.

A police report was lodged and authorities rushed to the scene. 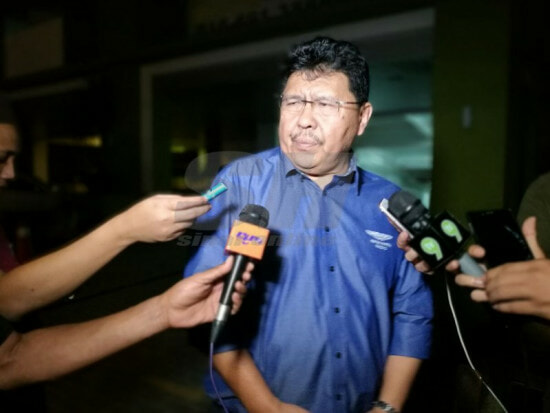 “Initial investigation revealed that the student who gave birth to the baby is a first-year student of the college. When the inspection was conducted, the student wasn’t in the college as she was receiving treatment in a hospital after complaining about having stomachache,” he said.

Pretty shocking to find out that she’s just a first-year student! It’s hard to believe how a teenage girl can stomach the action of throwing her own baby into a dustbin.