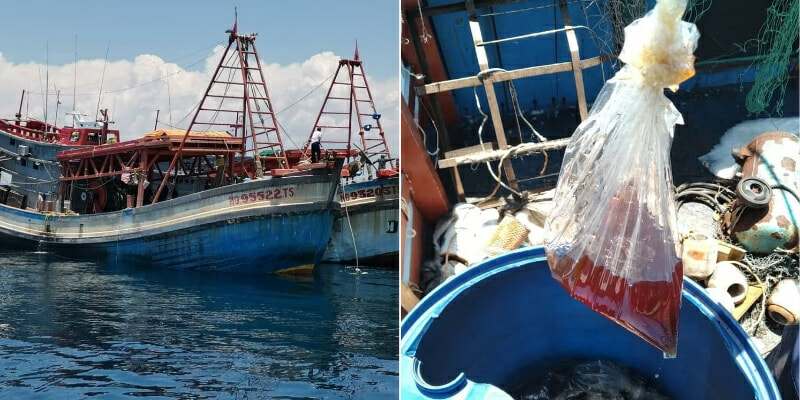 In an effort to escape from being checked by the Malaysia Maritime Enforcement Agency (MMEA) for being on Malaysian waters, some Vietnamese fishermen took drastic measures.

As according to the Agensi Penguatkuasaan Maritim Malaysia, 19 Vietnamese fishermen were detained after they decided to ram their boats into an MMEA boat and throw diesel bombs at officers after they were discovered and chased on Malaysian waters.

Officers who were on board were forced to fire warning shots into the air to ensure the safety of their MMEA team members and their assets, but the shots were ignored. 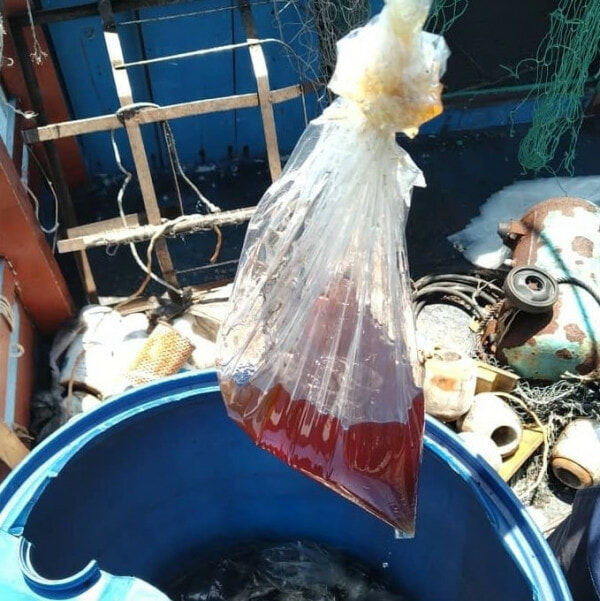 Kelantan State Maritime Director, Maritime Captain Muhd ​​Nur Syam Asmawie bin Yaacob said that the fishermen’s’ refusal to stop their boats and their aggression risked the lives of the officers on board and challenged the rule of law of our country.

“During the incident, warning shots were fired into the air but they continued to throw diesel bombs and threw fire-ignited rubber pieces at the Rescue Boat 7 so that it would catch on fire. Not only that, but they also threw hard objects at the officers which caused damage to several parts of the boat,” he said. 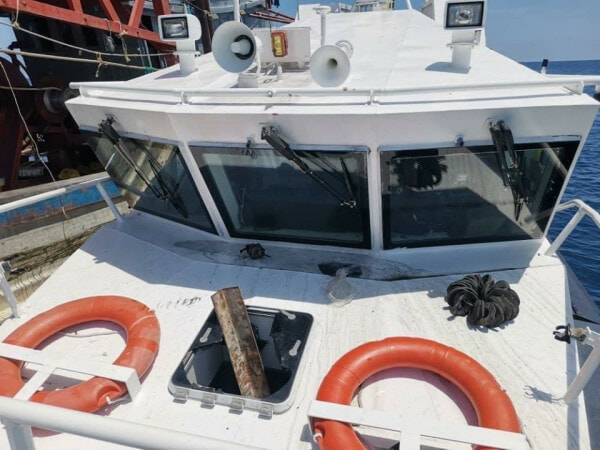 Officers were then forced to open fire on the fishermen to protect the security of government assets and members of MMEA. They managed to detain the fishermen and their two boats, though one of the fishermen was shot.

One Vietnamese fisherman who was badly injured during the incident was pronounced dead when backup arrived, and his body has been taken to the Tengku Anis hospital in Kelantan for further action. 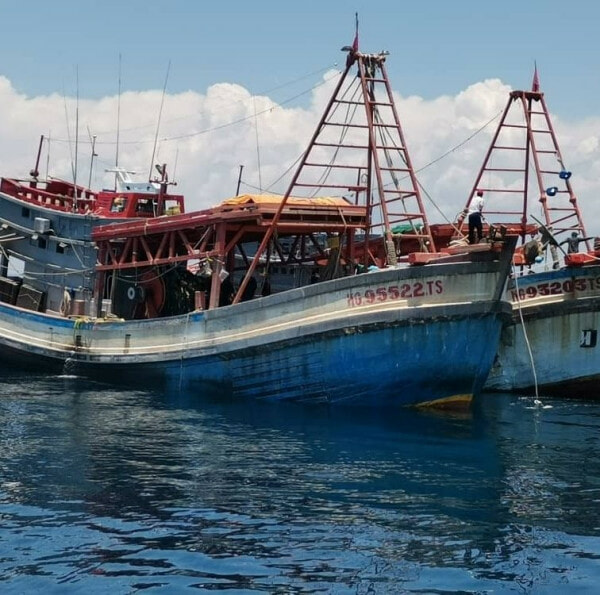 “Both boats did not have a fishing permit under the Fisheries Act 1985 and have committed offences under the Immigration Act 1959/63, while all of the fishermen did not have any valid personal documentation,” he added.

The total value of the seizure, including the boats, catches and diesel is estimated to be worth about RM2 million.

This case is now being investigated under Section 15 (1)(a) of the Fisheries Act 1985, which could carry a fine of up to RM6 million on the captain of the boat and RM600 thousand on the crew members and the Immigration Act 1959/1963, Section 6 (1)(c) which can lead to a fine of RM10 thousand or imprisonment not exceeding five years or both and can be whipped not more than six lashes.

MMEA will also investigate and accuse the crew under Section 307 of the Penal Cide for attempted murder and Section 186 of the Penal Code for obstructing the duties of civil servants.