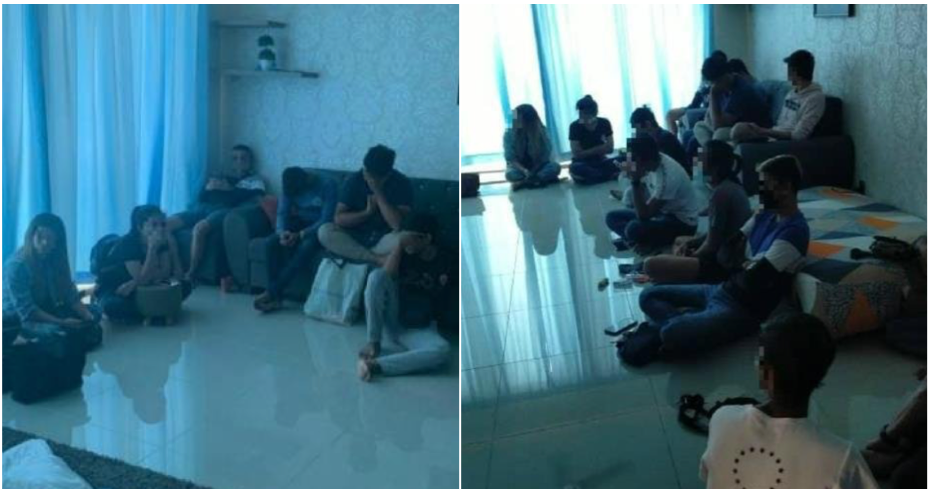 We understand that it is stressful to be trapped at home but it is something that we must do. It is unacceptable to do a group activity now let alone a private party but this was what a group of 19 individuals in Kajang did before they were raided by the police. 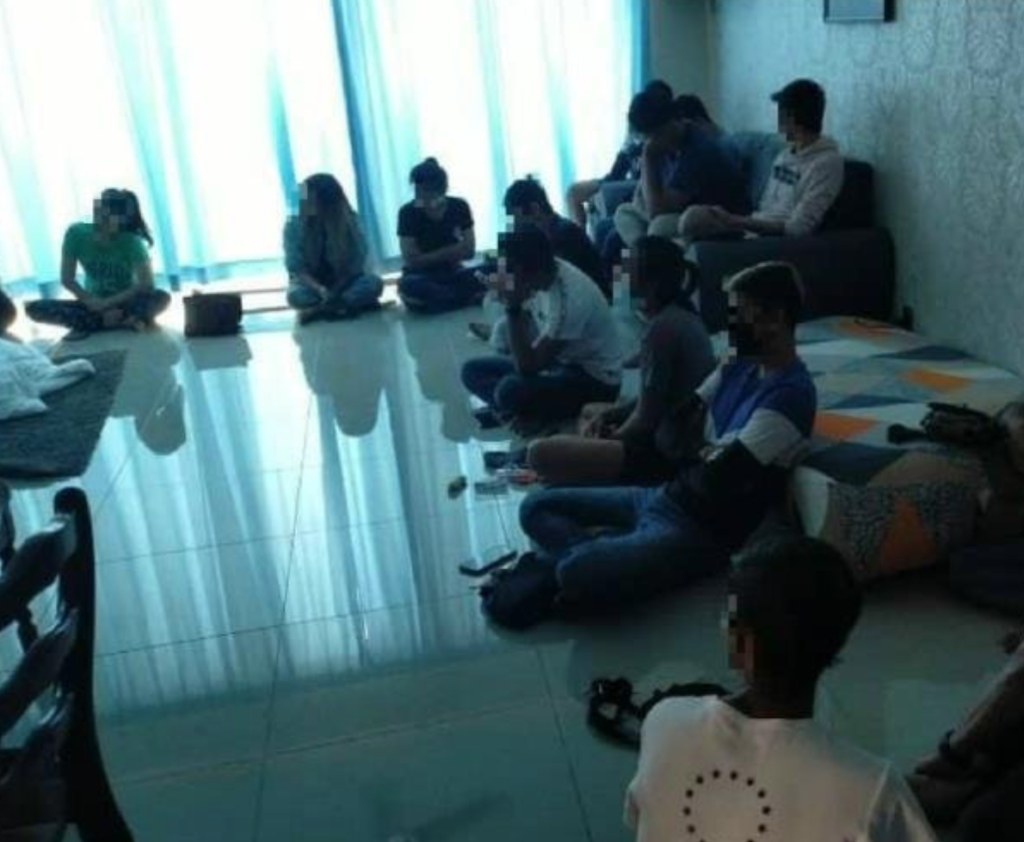 Kajang district police chief Assistant Commissioner Ahmad Dzaffir Mohd Yussof, as reported by Harian Metro, explained that he received complaints from the public about a group of individuals gathering and making noise at the residence before the raid at 12.30pm. He elaborated,

“Inspections at the residence located on the 15th floor found that 14 men and five women in their 20s and 30s were enjoying music and drinking in the living room. Initial investigations revealed that the home was being rented on a daily basis by the owner of one of the individuals for a fee of RM140 per day.” 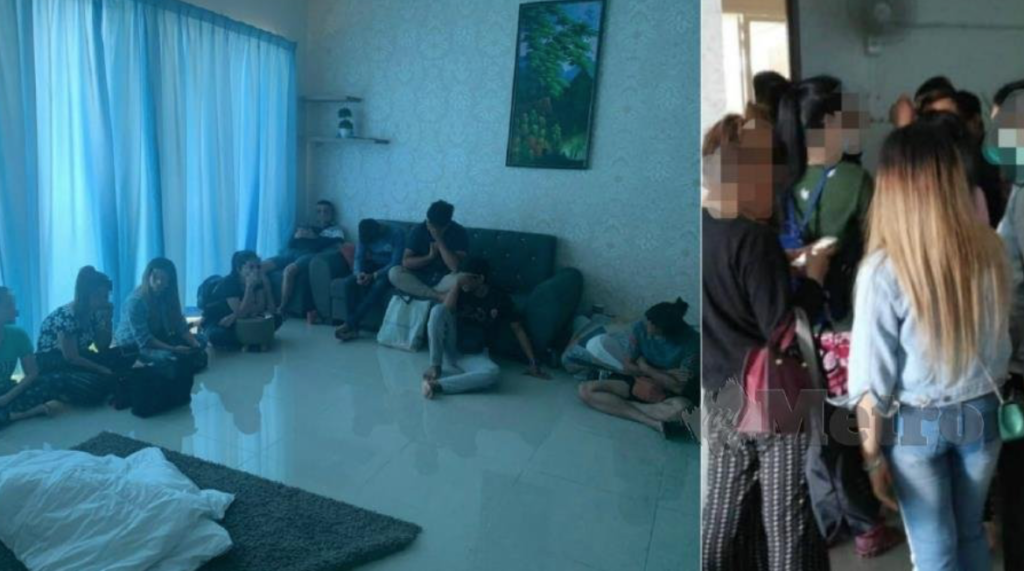 The group will be charged under Section 6 (1) of the Prevention and Control of Infectious Diseases Act 1988 and taken to Kajang District Police Headquarters (IPD) and remanded for four days until April 7 for further investigation.

Let this be a reminder for everyone to obey the Movement Control Order as strict action will be taken on you if you fail to do so. Please be patient. When the pandemic is over, you can party all you want. For now, maybe you can set up a virtual party on the numerous platforms available online ok? 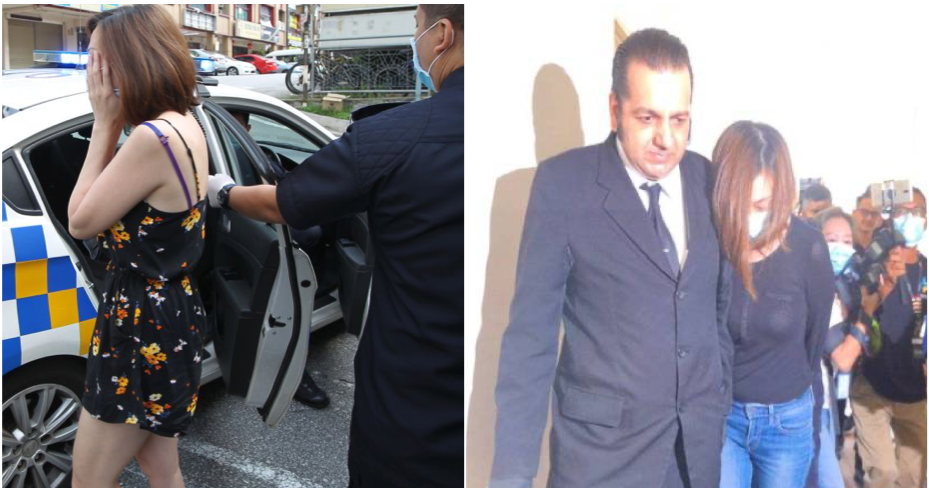