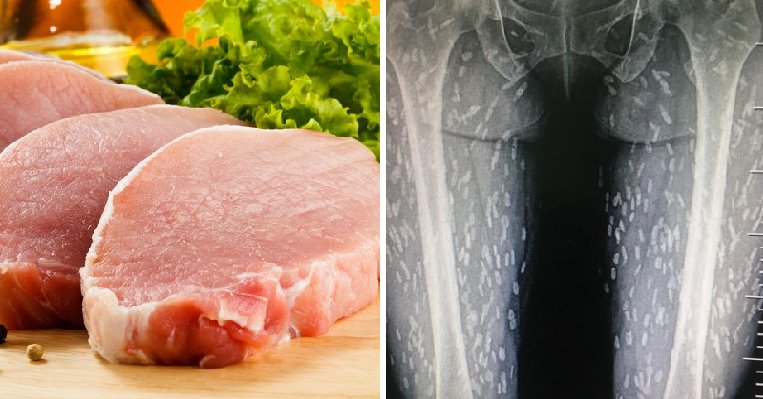 There are lots of raw food out there that tastes awesome but before you eat any do make sure that it is safe to eat! This woman in Thailand suffered from a parasitic worm infection because of her fondness of eating raw pork and has now ended up with hundreds of the parasites in her body. Eww!

According to HK01, a netizen in Thailand shared some photos of some X-rays taken from a female patient which shocked other people. The images showed two legs that were covered with white spots and it was believed that these spots are the larvae of the parasite that the woman had ingested.

Apparently, the woman had a fondness for eating raw pork and had been eating it for quite some time. However, she felt unwell one day and went to the doctor for a check-up. The doctor proceeded to take some X-rays for her and was shocked when he saw the images of her legs, which were full of white spots.

Check out the photos below: 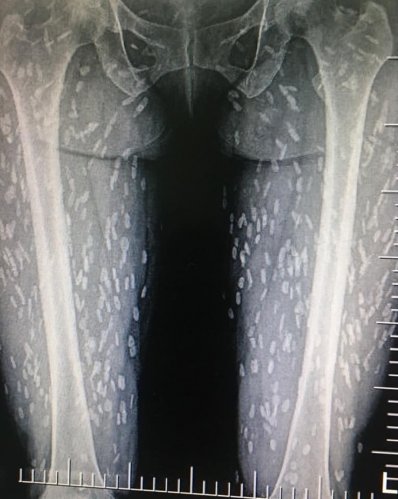 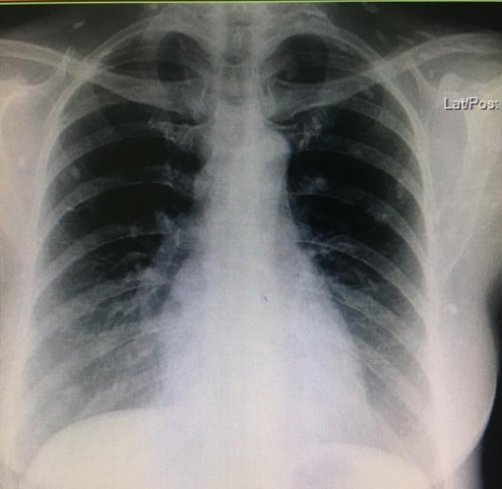 Upon further inspection, he deduced that she was infected with parasitic worms due to her habit of eating raw pork that could be contaminated with the parasites. It looks like the larvae from the worms were able to pass through the intestinal tract and proceed to infect other parts of the body including the muscles, where they would stay.

The doctor reminded everyone to be careful when eating raw food and to make sure that they clean their food properly. It is also important to note that pork is one meat that is not recommended to be eaten raw and should be cooked thoroughly. Meanwhile, the female patient was prescribed with some pills for her parasitic infection and it is also believed that she will be undergoing surgery to remove the worms.

Remember to be careful when choosing your food and make sure that it is free from contamination! 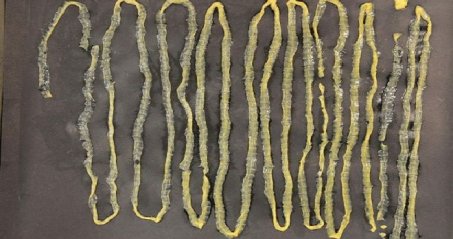