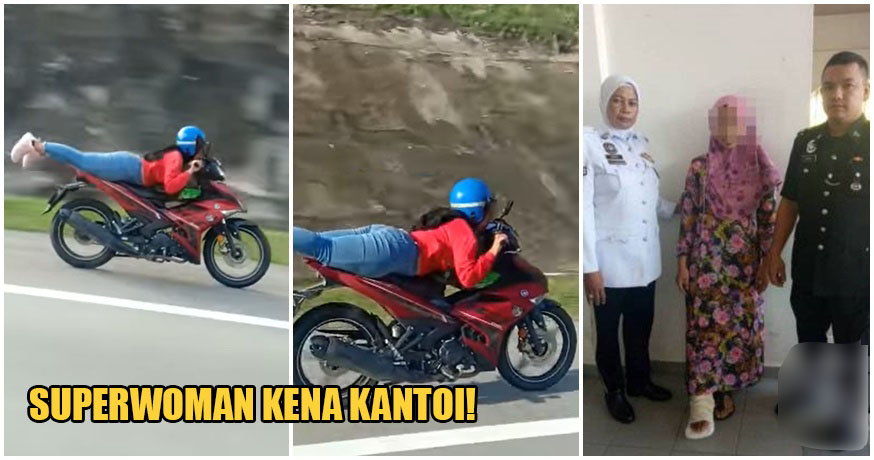 Maybe you have seen it, maybe you haven’t, but we have the video right here in case you want to watch it for yourself. Just recently, a video of a young woman who was performing the ‘Superman’ pose, or shall we say, ‘Superwoman’ pose, went viral over social media. This was partly due to the skill that she showed while riding at such dangerously high speeds, but also at the surprise to many viewers, who didn’t expect a young woman to be a mat rempit.

Well, skill or no skill, being a mat rempit is going to land you nowhere else but in the hands of the authorities, after the young woman, who is revealed to be only 17-years-old, appeared before the Magistrates Court yesterday (9th January 2020), according to Sinar Harian. 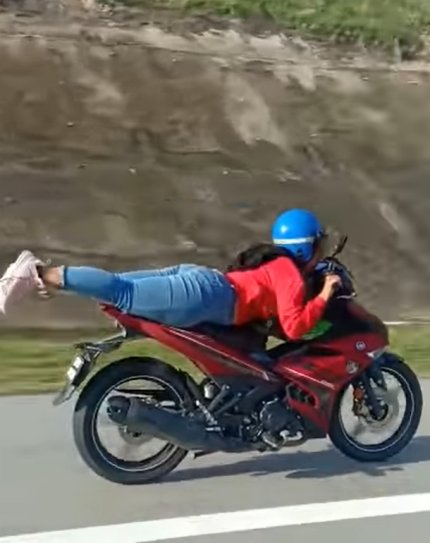 It was revealed that she had surrendered herself to local police after the video went viral, and was accompanied by her uncle, who is the owner of the motorbike used in the video. She is currently being charged for breaking Section 42 of the Road Transport Act 1987 for reckless driving. 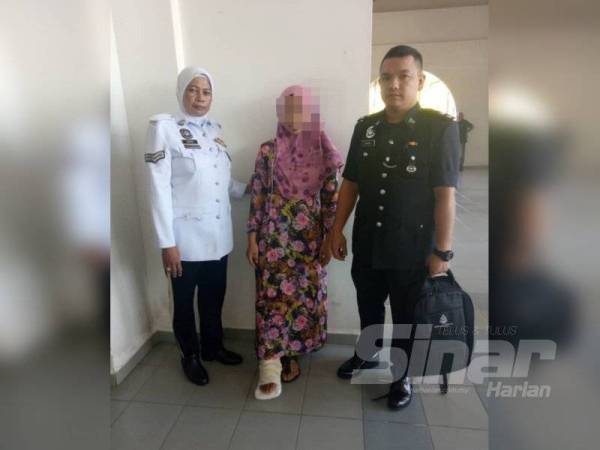 According to the Head of Police in Maran, Pahang, Deputy Superintendent Norzamri Abdul Rahman, a task force was organised to help identify the individual who was in the video, as well as the owner of the motorcycle.

On top of her pulling such a stunt, it was also discovered that the young woman did not have a license to ride a motorbike!

In court, she was found guilty of reckless driving and due to being underage, she was allowed to be bailed out with RM 1,000. Her uncle also had to face legal action under Section 26 of the Road Transport Act 1987, for allowing a person without a license to operate a vehicle.

So, we would have to say that this is definitely a lesson learned for this young lady! Sometimes, going viral may not be the one thing you want to happen to you! 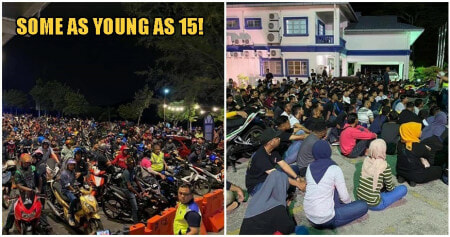