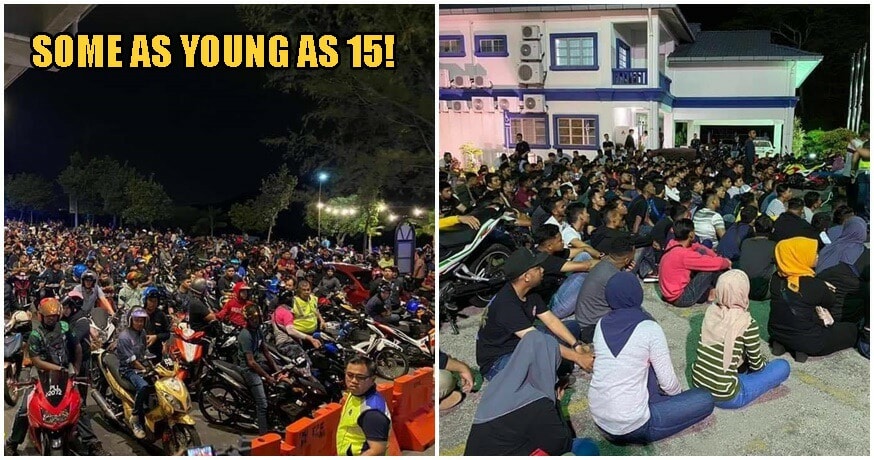 How did your plans for New Year’s Eve go? Pretty well? Had a great house party with friends and family, or maybe you managed to hit some of KL’s better known hotspots to catch the fireworks? Well, what is certain is that almost everyone had a good time. Notice we say almost. 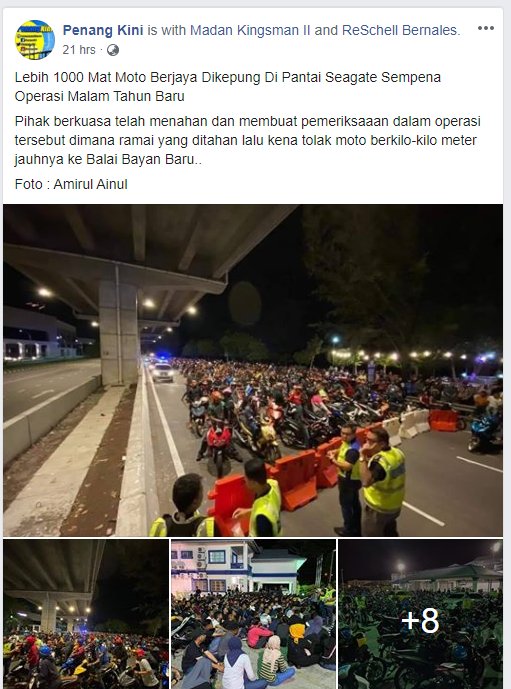 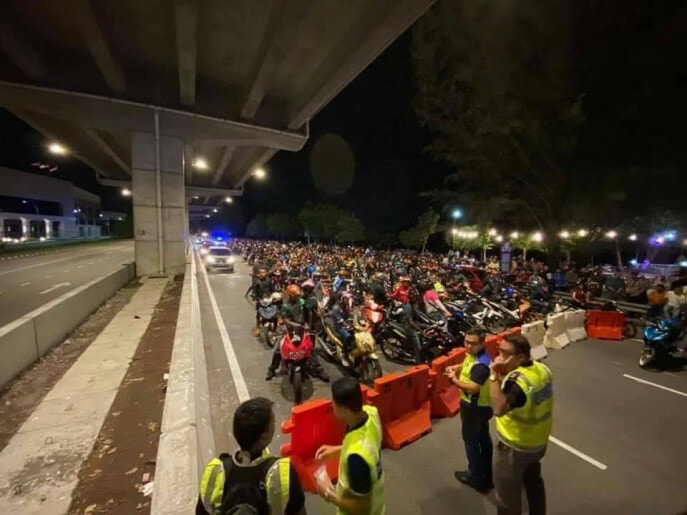 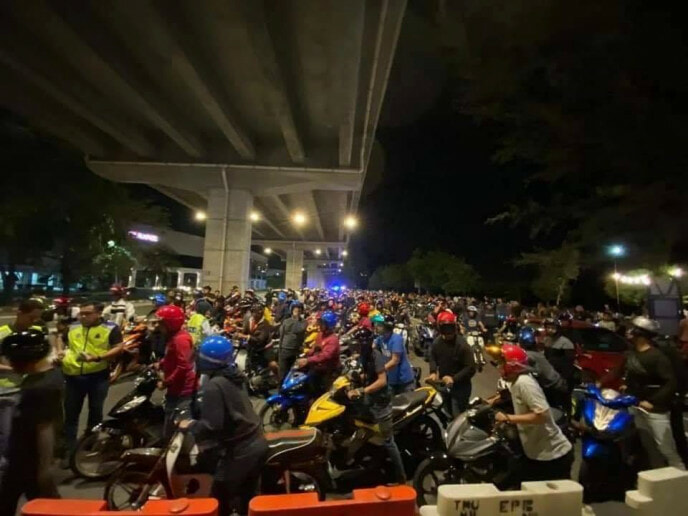 What many young and rebellious couples had thought would be a romantic night out spent with their special someone on their motorbikes ended in a flash of blue lights instead of the fireworks that they were hoping to witness by the beachfront. Some of them were as young as 15-years-old! 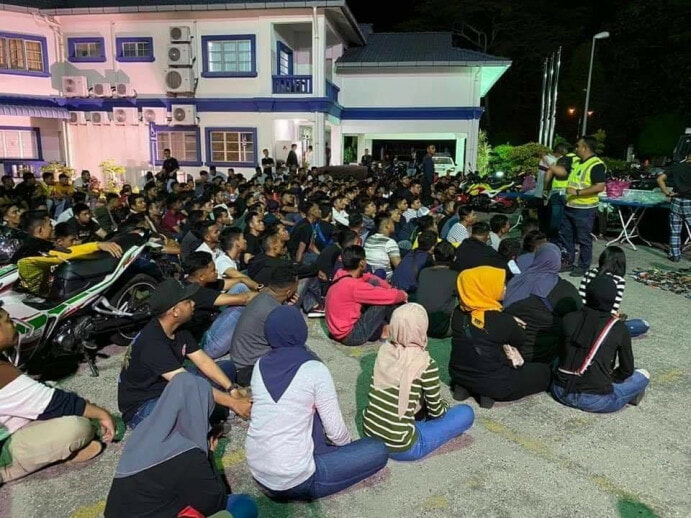 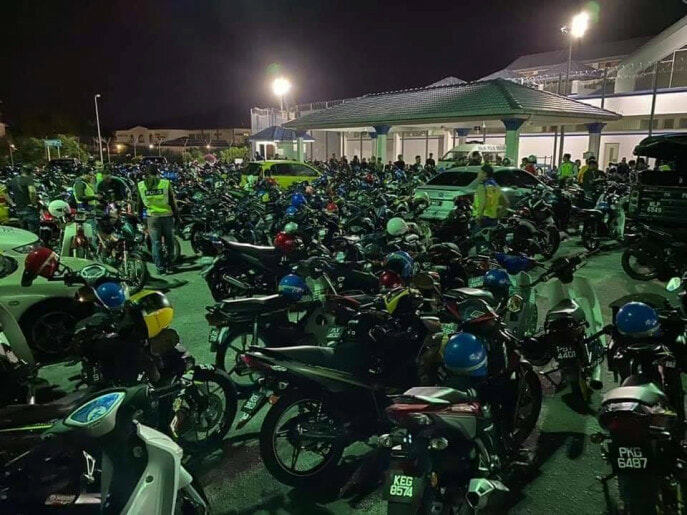 During the operation, a whole crowd of people were hauled in by police in relation to illegal mat rempit activities, with a seemingly endless sea of motorbikes having been seized.

“I can’t hide this from my mother this time. The police will surely call her up and ask her to collect me from the police station.” one youth said. 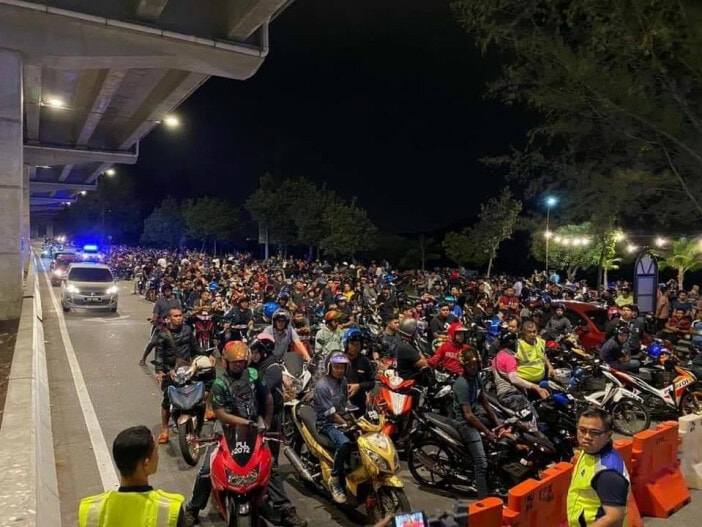 Those who were detained were grouped up outside the front of a police station to await further instructions, and will most likely be investigated under Section 42 (1) and 64 of the Road Transport Act.

So we guess not all of us are necessarily enjoying the new decade with a bang, huh?

Also read: 6 Ampang Parents Have Already Been ARRESTED For Allowing Their Kids To Ride Basikal Lajak 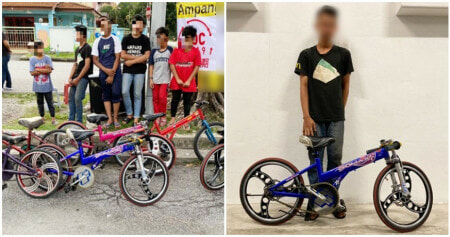