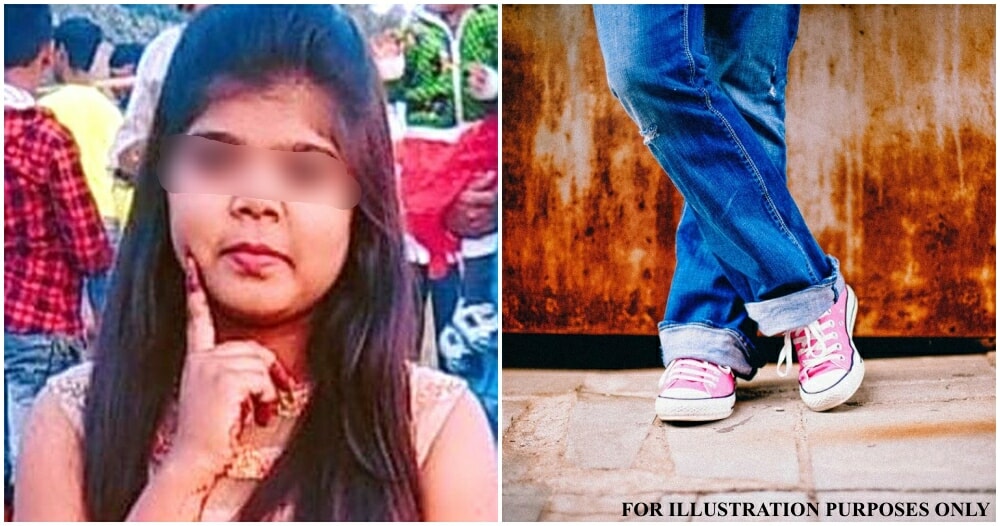 A 17-year-old girl in India was allegedly beaten to death by her extended family after they disapproved of her wearing jeans. The incident happened in the Indian state of Uttar Pradesh on 19 July.

As reported by BBC, the mother, Shakuntala Devi Paswan, said the teenager had been severely beaten with sticks by her grandfather and uncles after they argued over her clothes at their home.

As a result, the victim sustained serious head injuries. 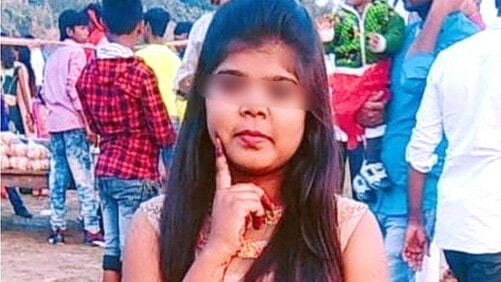 “She had kept a day-long religious fast. In the evening, she put on a pair of jeans and a top and performed her rituals. When her grandparents objected to her attire, Neha retorted that jeans were made to be worn and that she would wear it,” said the victim’s mother.

Apparently, this isn’t the first time the men in the victim’s family objected to her life choices. Her uncles and grandfather were said to be persistent in expressing their disapproval of the teen’s daily activities and life choices. They even told her to quit school and admonished her for not wearing traditional Indian clothing.

Suspects threw the victim’s body off a bridge

The mother then explained that as a result of the abuse, her daughter was laying on the floor unconscious. Her in-laws called for an autorickshaw and informed her that they were taking her to the hospital.

It was only on the following day when she found out her daughter’s body was discovered hanging from a bridge. It was then when she realised that they threw the girl’s body off a bridge.

According to the police chief of Deoria, Sripati Mishra, “The relatives then took her to hospital, but she died on the way. They tried to dump the body, but it got stuck on the river bridge.”

UP Girl Assaulted With Sticks Allegedly By Family For Wearing Jeans, Dies

Grandfather and four others arrested

According to The Independent, the grandfather of the victim, including her two uncles and an autorickshaw driver have since been arrested.

The police have since filed a case of murder and destruction of evidence against 10 people, including Neha’s grandparents, aunts, uncles, cousins, and the auto driver. 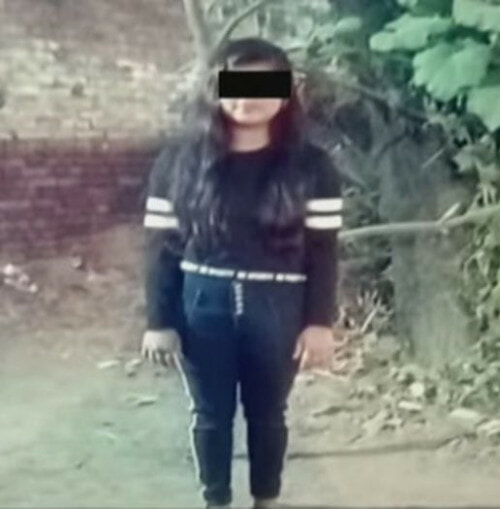 However, as reported by The Indian Express, the police have stated that they do not find the story of family members taking offence at the girl’s wearing of jeans to be convincing.

“The reason for the murder appears to be something else, which the family is trying to hide and investigations are on,” the police officer said.

Also Read: “Why is there a dress code?” M’sian Denied Entry Into Penang PPV For Wearing Skirt Above Knee Length 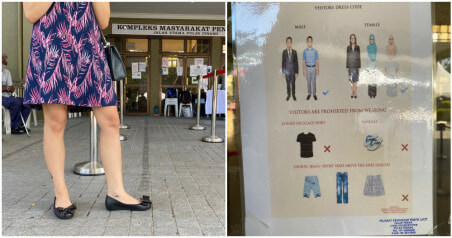