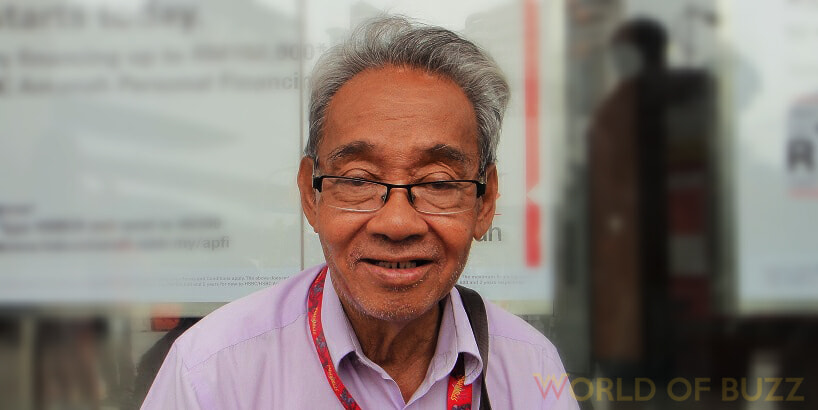 Uncle David aka Soft Toy Uncle, is practically known to every Malaysian out there. He did not only become viral once, but THREE TIMES after social media picked up on the humble man’s story.

Now more than ever, the man who has people swarming to buy his plushies reached a new level of popularity, especially after yours truly covered his recent unfortunate 250 Pokemon struggle that garnered over 14,000 shares! Thank you kind Malaysians and everyone else out there! 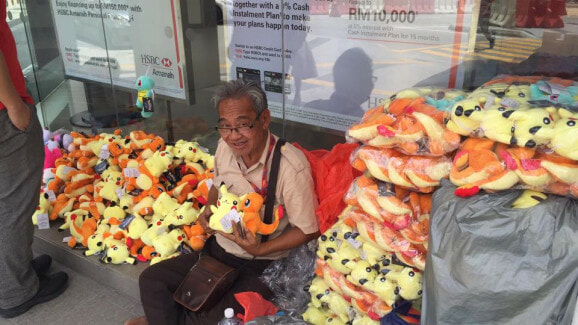 So aside from selling soft toys and suffering from Leukemia, here’s some other facts about Uncle David that you probably didn’t know!

1. His full name is David Christopher Vincent Philip. Yup he has pretty much 4 first names in his full name.

2. He’s actually Eurasian: father is a Dutch-Portuguese from Singapore & mother is a Malaysian Chinese from Ipoh Malaysia.

3. His Dutch grandfather served in the British army in Singapore, so did his dad.

4. Uncle David single-handedly raised his son after his Filipino wife absconded over RM90,000 during his younger days when they opened up a joint account together. She left him and their 5 year old son during Christmas, 2001.

5. During his younger days, Uncle David used to be the manager of some of the biggest clubs in Southeast Asia. Looks like he’s hip and outgoing just like all of us.

6. People previously suggested that he sell drugs, become a pimp or even raise the soft toy prices but he refused as he wants make an honest living.

7. He only earns RM3 from each toy sold. Despite the demand being much more than his supplies, he still wants to keep the toys affordable for everyone at RM10. 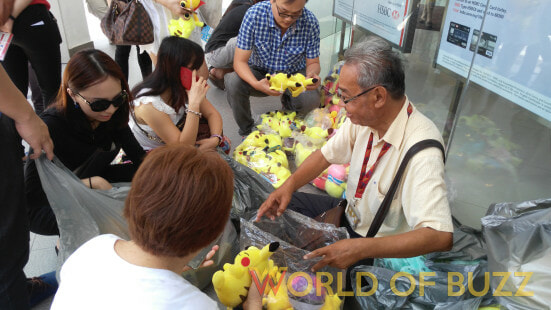 8. The owner of the premise was the one who provided him the space to sell his toys in Damansara Uptown. Thumbs up to that!

9. The owner also supplied him with a store room to keep his left over toys so he did not have to carry them home.

10. Contrary to previous reports, Uncle David’s medical fees are actually free, as senior citizens have free healthcare in public hospitals. He will only need to pay when he’s being warded.

11. He lives in Cheras and rented out 2 rooms after his son left to the US to pursue his studies under a scholarship.

12. Before he went viral, he takes 3 train and 2 bus rides from Cheras to Petaling Street to Damansara Uptown. His journey everyday costs him about 1.5 hours to reach DU, then 3 hours (because of traffic congestion) when he heads back.

13. He became so viral that people from Singapore, Indonesia, Philippines, Canada and even the US reached out to World of Buzz hoping to buy all his toys or help him in any way they can. Some even wanted to offer cash directly to him! However, Uncle David never takes donation and he would instead insist people to buy his toys.

14. People will start ‘camping’ in his spot as early as 10am in a desperate effort to buy his adorable Pokemon toys. Officially he start’s selling at 11am outside HSBC Damansara Uptown and his toys usually gets sold out within the first 30 mins to an hour, so be there quick! He would then come back with 2nd round of soft toys at 1 to 3pm usually. 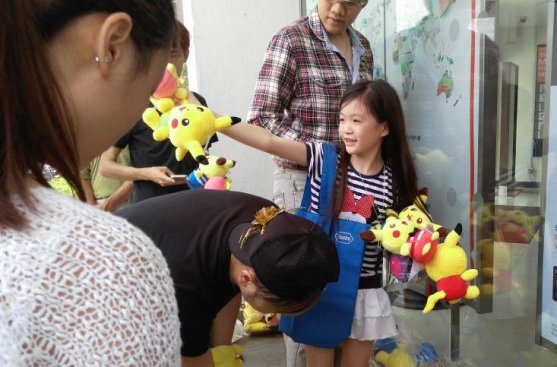 15. E-commerce app Shopee is his biggest supporter after they immediately placed an order of over 1,000 Pokemon soft toy directly from his stock to support him! And they’re now giving it all away for FREE to everyone in Malaysia. Ya’ll who’s not living in the Klang Valley can also quickly take this chance to grab Uncle David’s Soft Toy.

Claim one for yourself ABSOLUTELY FREE by following these simple steps below. It literally only takes 2 minutes.

The best part is? They will also ship it to your address for FREE without you having to buy anything! Claim one here before they run out!
To be eligible to claim the soft toy, you have to be a first time Shopee user. Limited to the first 1,000 users only, so hurry up!

16. Thanks to every one’s support, he has been selling about 500 to 2000 toys daily since he became viral recently. He used to struggle trying to even sell 50 toys in a week, but now he has a lorry to bring the goods over to his ‘spot’.

It is seriously overwhelming to see Malaysians from all races unite by quickly jumping in to offer their support and kindness. That goes for you guys outside Malaysia too! 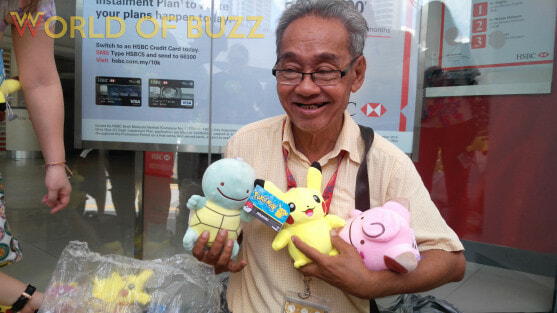