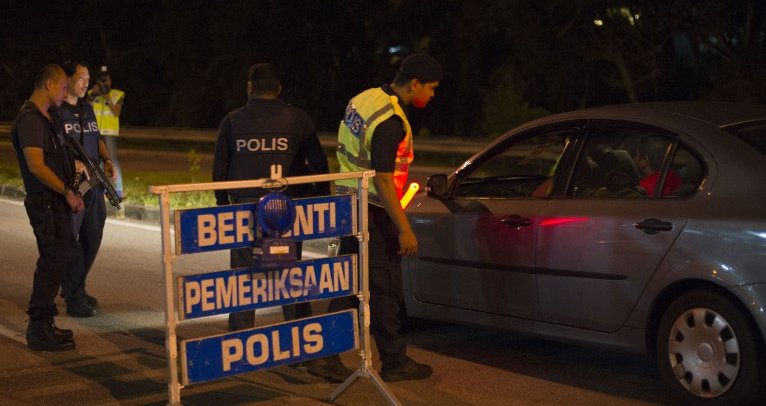 A recent law passed by the Attorney General’s Committee (AGC) now permits PDRM officers above the rank of inspector to issue compound fees without having to bring violators to a police station. The announcement of this ruling was met with much criticism from citizens as there was no guarantee that certain officers of the law would not take advantage of this new power given to them.

If you’re ever stopped by an officer unnecessarily, you need to know your rights as to prevent being exploited. Here’s a compilation of rights from the Red Book by the Malaysian Bar that informs every citizen on important rights they should know if they’re ever caught in such a situation:

1. If he’s not in uniform, politely ask for identification

Every police officer has an authority card or also known as kad kuasa as proof that they’re legitimate. Remember, it’s quite common for a police officer who’s on duty on ground to be in plain clothes.

If you need more clarification, ask them which balai polis they’re from.

2. If the card is red, the officer does not have any authority over you 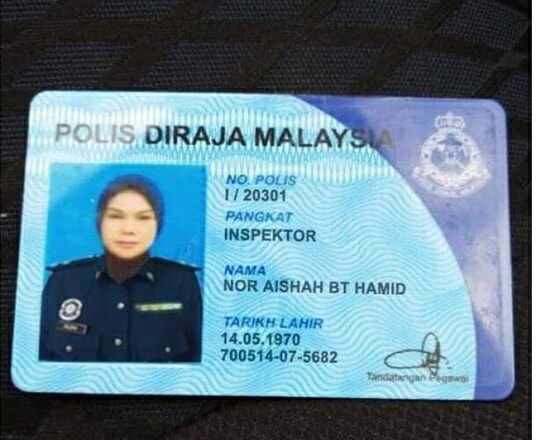 3. If the officer is uniformed, take note of his/her name and ID number

Every officer must have his name and ID number clearly shown.

4. You’re not obligated to answer anything more than your name, ID card number, and home address

Unless the police is conducting an investigation on criminal activity that just happened in the area.

5. You’ll need to obey the officer’s instructions when he’s trying to carry out his duty

a) Police can arrest you without a warrant

Under the Police Act 1967, if you “obstruct, oppose or disobey any reasonable direction given by any police officer in the performance of his duties”, you can be considered guilty of an offence and fined up to RM200 and/or go to jail for up to 3 months. So, just cooperate with the police and you can be on your way!

b) Police CAN search your car WITHOUT a warrant

Contrary to popular belief, the police actually can indeed search your vehicle and the persons inside it, even without a warrant – as long as he has reasonable grounds for the search.

Any police officer may— 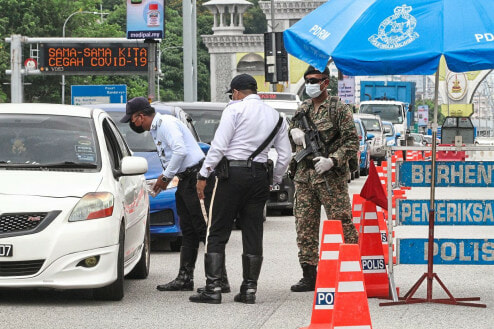 6. If you’re being arrested, ask ‘for what charge’ or ‘under what Act’

The police must have a reasonable ground to arrest you and you have the right to know. Hence, ask them what offence are you being arrested for.

7. Do not resist arrest

If the police arrest you, do not resist. They have the right to use reasonable force against you if you do so.

8. If you’re unsure what circumstance you’re in, be sure to remain silent

9. The police cannot force you to make a written statement

After giving your personal particulars (full name, age, address, and occupation), you are not obliged to provide a written statement. If the officer wants you to say more things by threatening you by force, stay calm and silent. You have the right to lodge a police report against the officer if they threaten, beat, or force you.

10. The police officer must immediately take you to the police station and nowhere else

During this time, be sure to ask the officer, “Which police station are you taking me to?”. 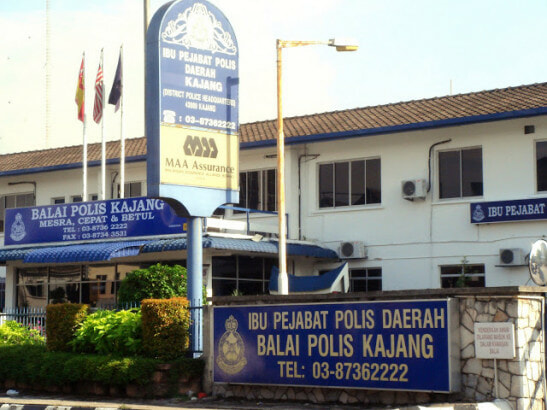 11. You have the right to make a phone call when you’re being arrested

Call your family, friend, lawyer, or the Legal Aid Centre (LAC) to inform:

12. Rights after arrest and during detention:

13. You can only be detained for up to 24 hours for investigation

It’s the police’s duty to complete the investigation within 24 hours and release you as soon as possible. If the police wants to hold you for more than 24 hours, they will have to bring you before a Magistrate for a remand order to extend your detention.

14. During raids, the police can search your body/bags without arrest

This must be done in the presence of a Police Officer who is an inspector or of a higher rank. 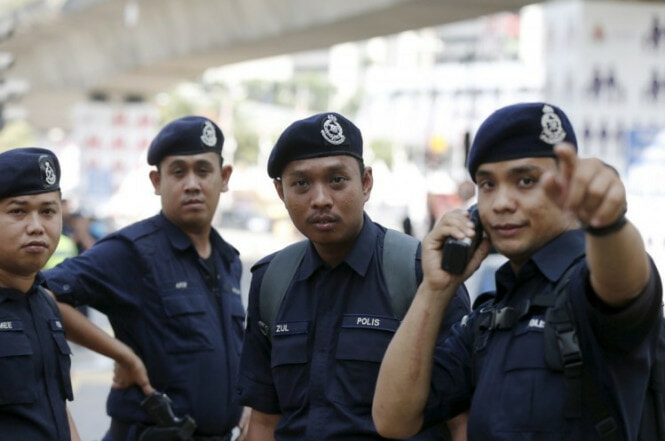 15. Do not allow any police officer to put his hands into your pockets or bags

Instead, you can volunteer to empty out your pockets/bags and flip it inside out to show it’s empty inside. Each time you take out an item, say, “Purse”, “keys”, “ID card” etc.

16. Body searches must be done with decency

Officers are not allowed to touch private parts nor are they able to force you to strip naked for a search. If an officer forces you to strip naked, protest, remember the officer’s name, and lodge a report against him.

17. Ladies CAN ONLY be searched by a female police officer

All searches are separated by gender and if a male officer insists to search your body, protest.

For the full comprehensive report of your rights and what you can do if you encounter the police, visit the Malaysian bar’s website here.

Also read: 7 Passenger Rights You Should Know Next Time Your Flight is Delayed or Cancelled 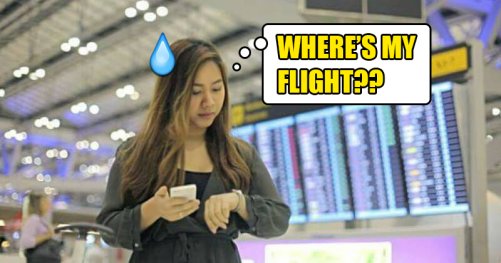