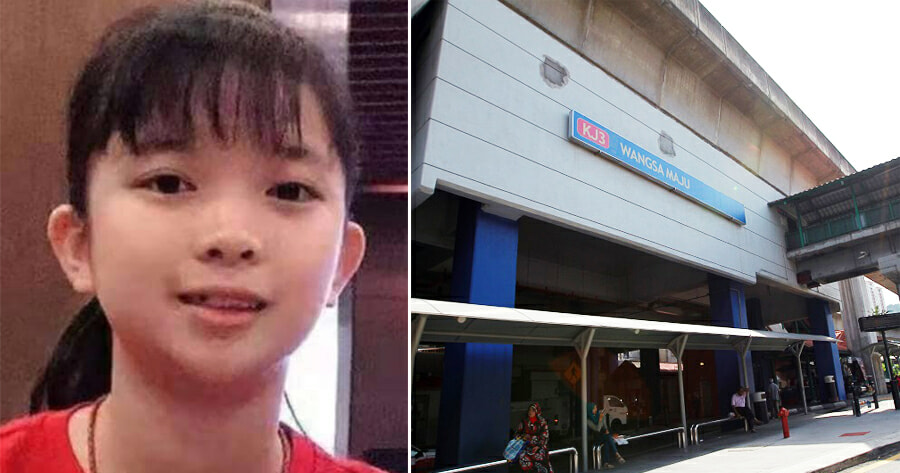 A 16-year-old girl known as Too Huey Xin has been reported missing for three days after running away from home on 14 November. According to Oriental Daily, she left her home in Wangsa Maju between 8pm and 10pm wearing a black shirt and pants. She was also carrying a change of clothes and her mobile phone.

Her father said that although his daughter had her mobile phone with her, she only turned it on once in a while and did not answer any calls.

“Three days before she ran away from home, I slapped her because she lied to me and went out during the pandemic, but I didn’t expect her to leave home because of this,” he said. 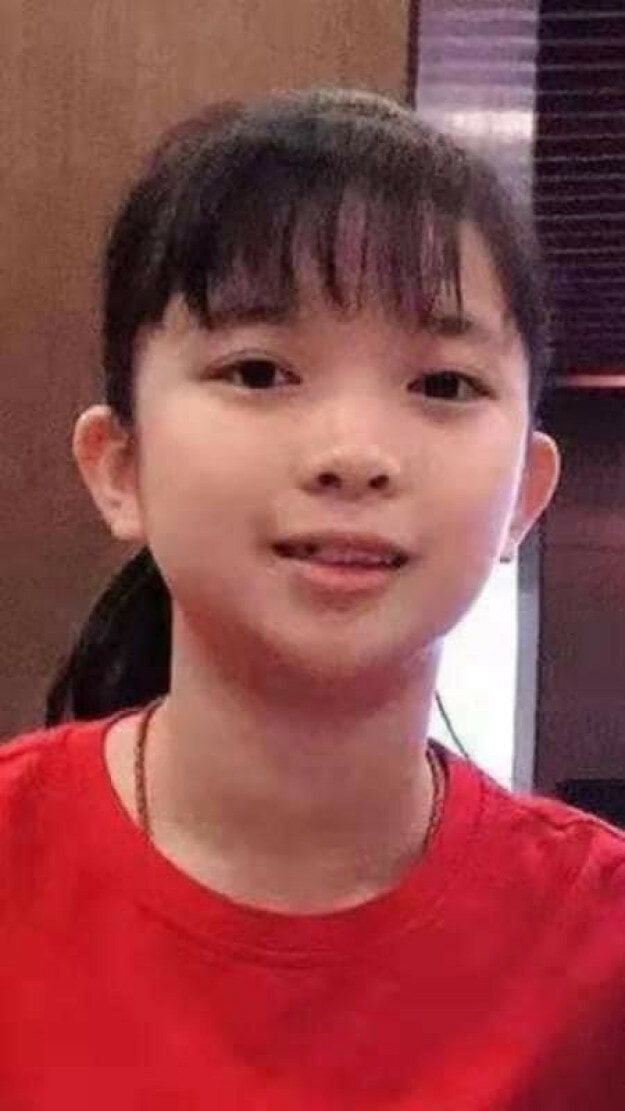 The father added that his daughter quietly left the house while he was asleep, making it impossible for him to know whether she ran away or was kidnapped by someone. However, he was told by his neighbour that a Malay man took his daughter away on a motorcycle although he was unable to determine the exact time it happened.

The father admitted that he has been busy at work all day long and hardly communicated with his daughter and did not know any of her friends. The only thing he could do was to spread the news through social media to search for his daughter.

“I have filed a report with the police and hope my daughter can come home soon,” he said.

If you have any information on this girl’s whereabouts, please do not hesitate to contact Mr. Too at 010-2628563.

Also read: “Where are you?” Netizens Are Swooning Over This Good-Looking Policeman From Sarawak 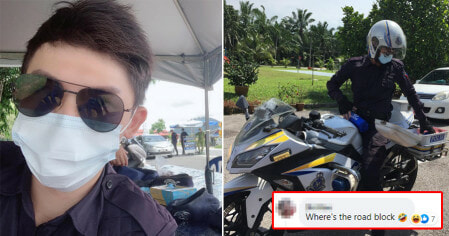