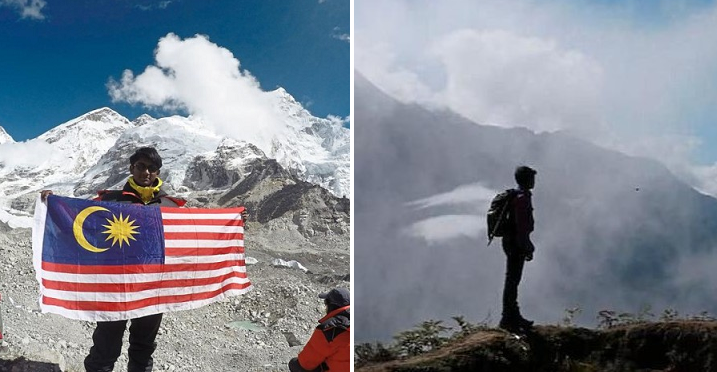 In 2015, a 16-year-old teenager, Ishan Siva Ramanathan expressed his will to scale the highest mountain in the world, Mount Everest, after watching, well, the movie ‘Everest’.

Of course, Ishan’s parents were shocked and had initially refused to let him carry out his dream.

“My first instinct was to refuse. In fact, I did say that I wouldn’t let him, at least not in my life time,” said Yasodha Selvaratnam, Ishan’s mother.

“But when he explained that he would only go as far as base camp, I relented. We made sure we booked a company that was experienced and had a good track record. We had conversations with the owner of the tour company several times and asked those who had used the company before and were pleased and relieved to have good feedback,” said Ishan’s parents. 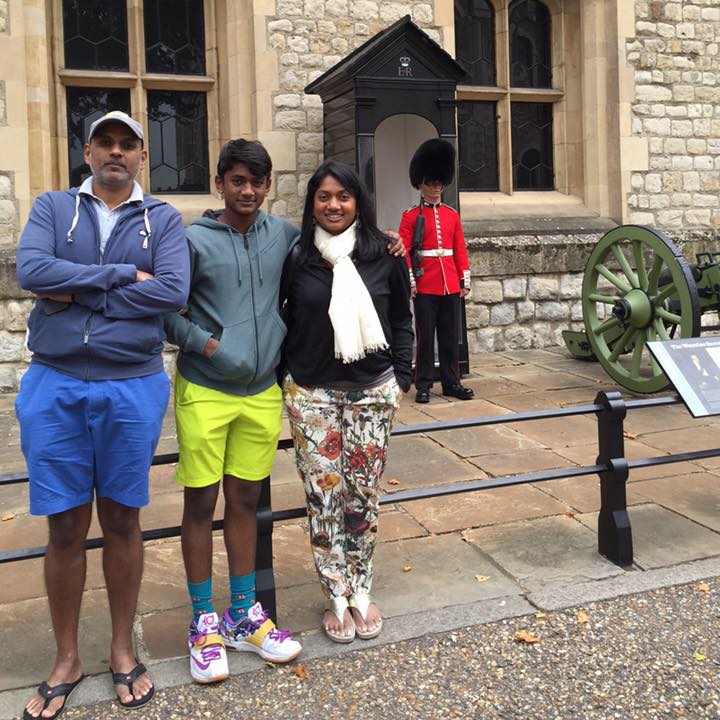 His parents finally could breathe after they realised that Ishan’s plan was to trek to the Everest Base Camp (EBC) at an altitude of 5,364metres, according to Star2.

But the climb was not just about fulfilling his dream, it was also for a charitable cause. He decided to use his climb to raise funds for the Ideas Academy, a secondary learning centre for stateless and undocumented children.

Ishan kickstarted his journey to EBC on October 10. He left to Nepal alone and teamed up with a tour operator and 3 other climbers from America, Philippines and Brazil respectively.

Despite being the youngest member of the group, he was confident with his ability.

“I wasn’t too worried. I was relatively fit as I play a lot of sport in school. I play tennis, basketball and football, and on weekends, I walk and hike. I was just worried about developing altitude sickness. That was the main thing on my mind,” said Ishan.

He was no stranger to mountain climbing as he has conquered Mount Kinabalu when he was just 14 years old. That’s impressive!

After spending the first 2 days in Nepalese capital to get acclimatised to the high altitude, the four climbers left to Lukla on October 12 which marked the beginning of his 10-day adventure.

The first day of trekking to EBC was long and cold. In exchange, Ishan got the chance to see the charming villages, friendly villagers and breathtaking views. Watching mountain yaks carrying supplies and gas tanks to the villages was definitely one of the highlights in his trip. 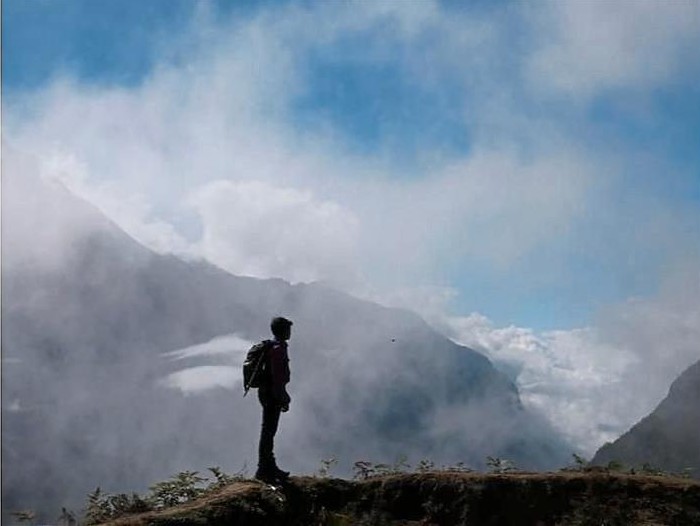 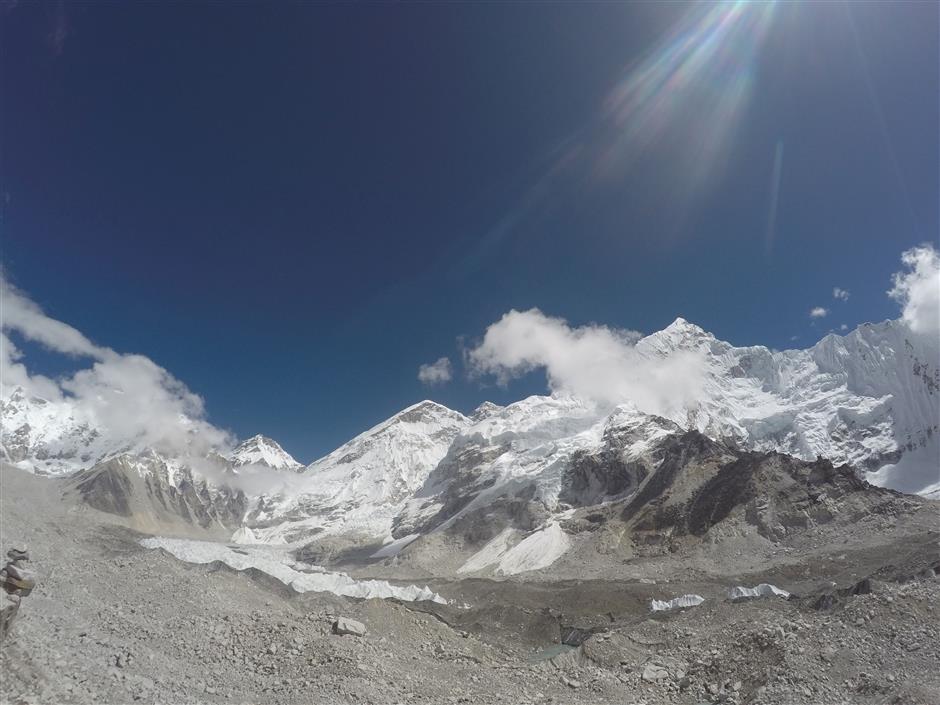 After 4 days of trekking, they got their first glimpse of Everest, and as expected, it was spectacular.

“We visited the (Dawa Choling Gompa) monastery. It’s kind of a ritual for climbers. The monastery has really strong energy and monks from all over the world come to visit or live there.

“We had the chance to sit in on one of the prayers during which I felt my leg tingling. I didn’t think much about it and assumed it was just pins and needles from sitting down for so long. But when we came out, our guide asked us if we’d felt anything unusual during the prayers. When I told him about the tingling and the others reported similar experiences, he smiled and said what we’d felt was the energy from the monastery. That was something totally unexpected and special,” Ishan said. 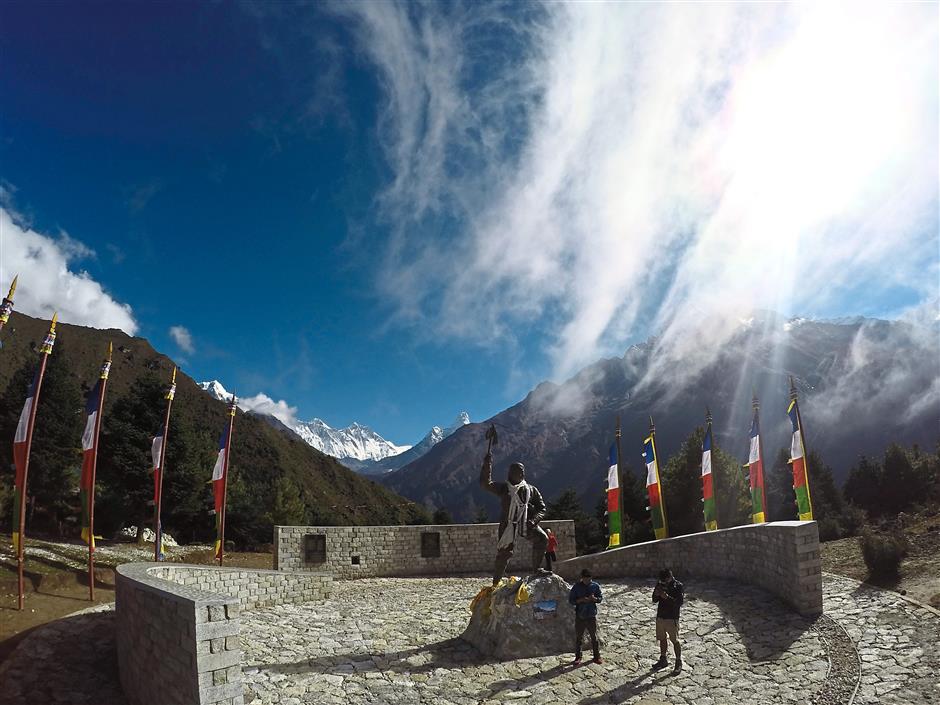 The journey became tougher after Tengboche with the air thinning out and the route becoming steeper.

“Up until Tengboche, I was very aware of my surroundings and I was taking a lot of photos. But after we left, I found it difficult to focus on much else other than my next step and I didn’t take many photos. The altitude was starting to have an effect on me,” Ishan added.

As if the altitude sickness wasn’t enough, Ishan soon fell sick with a fever and flu. Luckily they had reached the next pit stop which meant he could get a good night rest after taking some medicines.

The next day, Ishan soldiered on to keep to their schedule.

“I had no choice. We had to move on. And I was determined to keep going as I didn’t want to be left behind. We walked about nine hours that day, including brief rest stops at a few places. I was just so worried that I wouldn’t be able to continue on to the base camp. That was my biggest fear from the start,” Ishan commented. 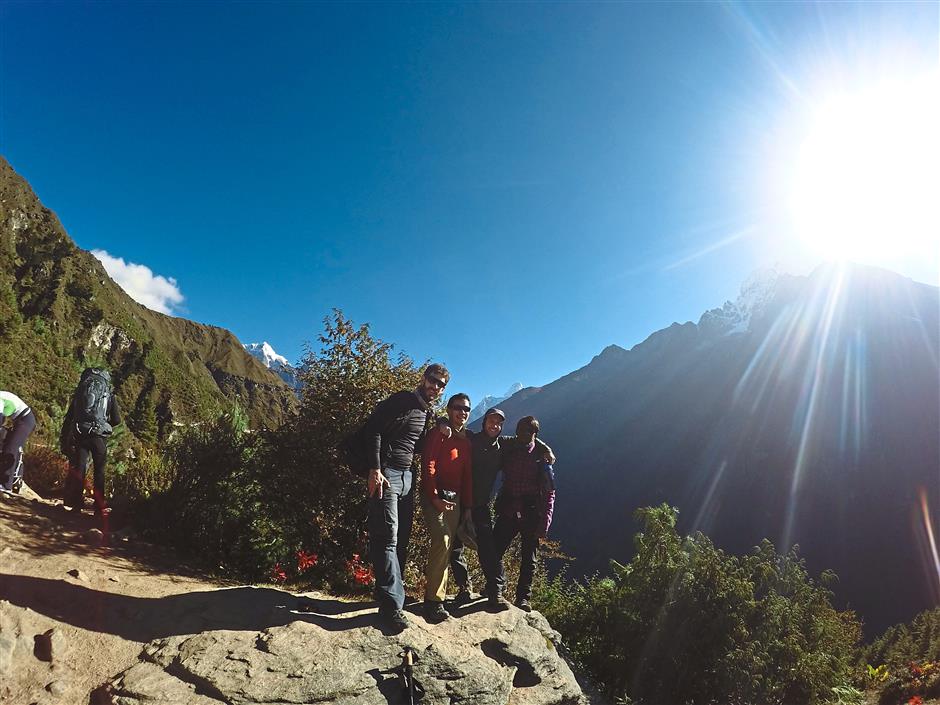 On October 16, Ishan and his group made it to the EBC where he proudly snapped a photo with the Jalur Gemilang which he had brought along.

“I felt a range of emotions – relief, contentment and just sheer joy at having made it. But to be honest, it only fully sank in a few days later when I was recollecting my journey. I couldn’t believe I have done it. It was definitely the best time of my life and certainly the best adventure,” Ishan said. 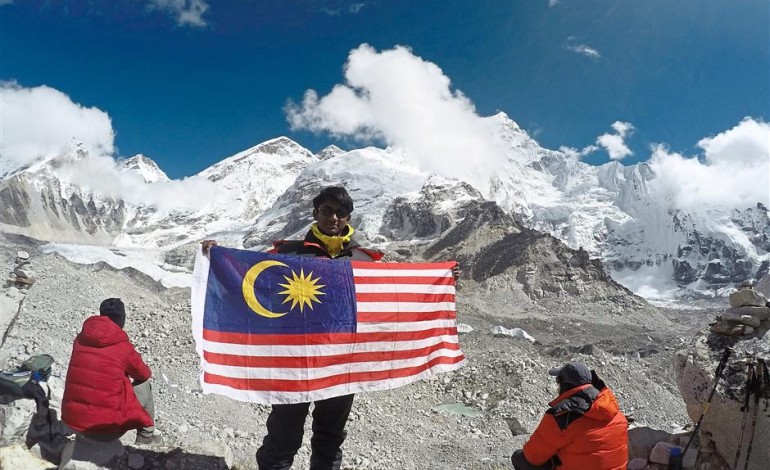 He admitted that he was deeply inspired by his grandmother, Mahamalar Ramanathan who’s traveling the world at the age of 79. In fact, she had just conquered Mount Fuji a year and a half ago.

So guys, if you’re thinking about realising a dream, the only one that’s really holding you back would be you. Why not just finally take that leap? 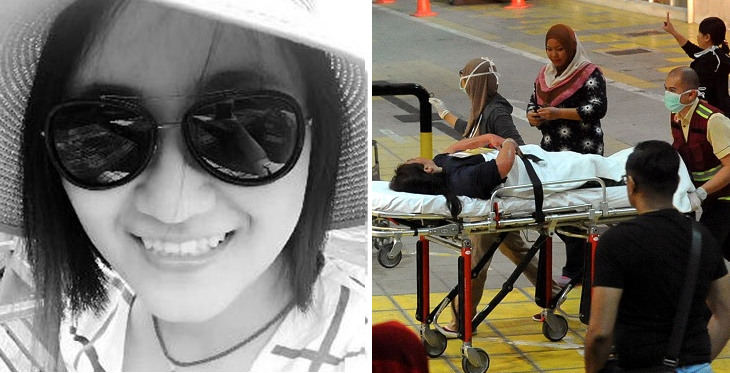