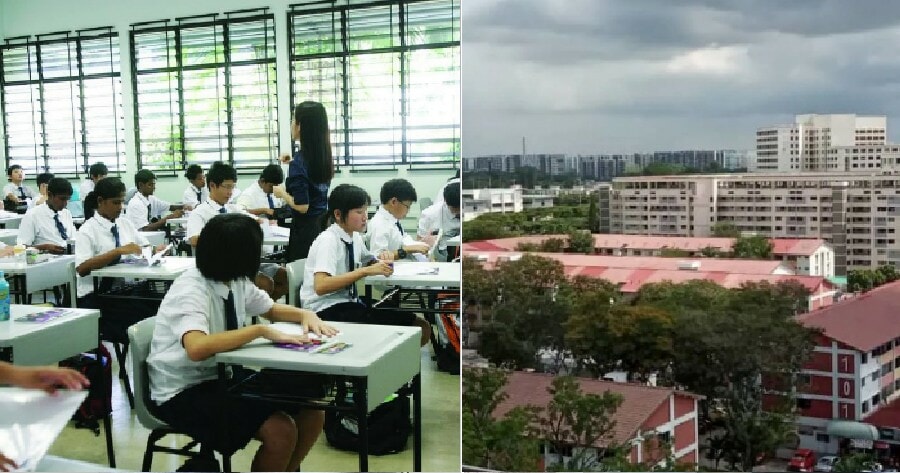 If you thought the movie Home Alone was far-fetched, then this amazing story of an independent 14-year-old Malaysian living alone in Singapore during a pandemic will definitely wow you!

This 14 year old Malaysian is like any other ordinary boy but he has one amazing story to tell. For the past two months, he has been living alone in Singapore, isolated from his family in Tebrau, Johor. Woah!

As reported by Channel News Asia, when the Movement Control Order (MCO) was announced back on March 16, the boy’s parents decided that their son have to move to Singapore so that his education at a school in Yishun is not interrupted. 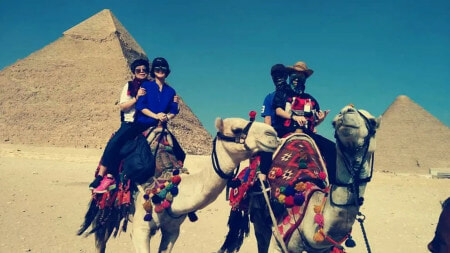 Of course, this is no easy decision to make as a parent and his father, Koh Choon Meng definitely had second thoughts about leaving his son without adult supervision. Ultimately though, his son’s education becomes top priority.

“We were a bit nervous. We didn’t know if he could do it (live alone). He’s been dependent on my wife all along. If he can’t cope, we’d have to bring him back.”

Coincidentally, Koh’s uncle had just moved in with his daughter for the time being, so his flat was vacant. Hence, began one boy’s independent journey of living alone as a 14 year old in a foreign country during a pandemic. He commented to CNA:

“I initially said no… I’d be alone. I’d be separated from them (my family) but I was also worried that if I didn’t go to Singapore, I’d miss my lessons.” 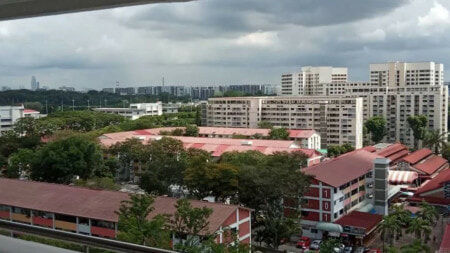 View from the apartment where he lives alone

In the beginning, the boy – whose real name was not mentioned to protect his identity – began to feel excited. Well, who wouldn’t be? No one can control him, tell him what time to sleep and so on. He even confessed that he frequently stayed up till past midnight and watched documentaries on YouTube with his new freedom. Documentaries? This kid is really serious about learning!

Soon however, he realised that he had to grow up quickly and learn to do housework and balance his S$400 monthly allowance.

“Suddenly, I had to be an adult. I have to manage money and household chores. Buy groceries by myself and choose the vegetables. I appreciate my mother more now.” 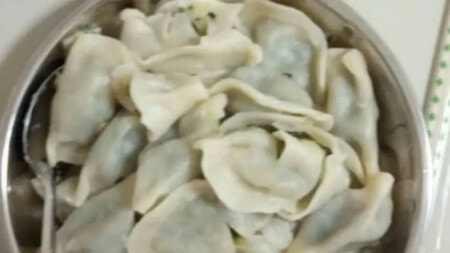 Moreover, due to living alone, he also had to learn how to cook. His first attempt at cooking didn’t bear the desired results. He overcooked some frozen dumplings, causing the skin to break and in another instance, also burned the scallion pancakes he was pan-frying.

On many occasions, the boy also calls home to complain how everything in the supermarket was three times more expensive than in Malaysia. Well d’uh!

He has been feeling really homesick and missing school but as Singapore is reopening their schools next Tuesday, the boy has something to cheer about again.

“When MCO was extended, I felt quite sad. I didn’t expect it to be so long. but school is opening on Tuesday. I feel very good.”

Like many Malaysians going to school in Singapore, the boy had been commuting by bus from Johor every day, waking up at 4am to reach school on time.

This MCO period has got to be one of the most challenging thing that has happen to him and one that he will remember until adulthood.

What do you guys think of this incredible story? Share your thoughts with us in the comments!

Also read: 10yo Boy Struggles To Sell Vegetables To Support His Elderly Grandparents Amidst Lockdown 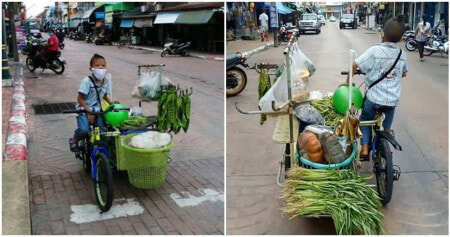