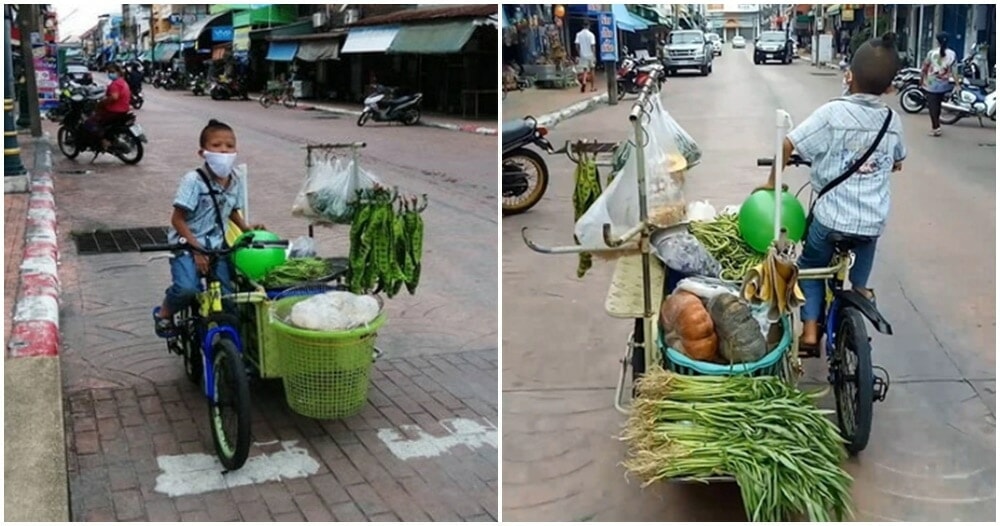 In spite of the widespread growth of Covid-19 across nations, this determined 10-year-old boy still insists on riding his tricycle to sell vegetables everyday to support his family. 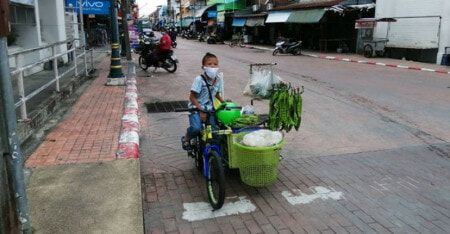 After his grandmother grew the vegetables, Dong would ride his tricycle and sell the produce in order to support his elderly grandparents. But this isn’t new to Dong. The young child reportedly started selling vegetables since he was still in first grade!

Unfortunately due to the pandemic, the poor boy is struggling to make money to support his family. Especially after Thailand announced that it would extend its nationwide lockdown till the end of May. 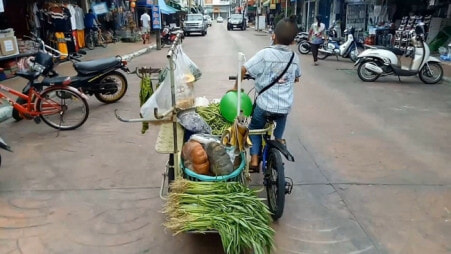 Nonetheless, the hardworking boy refused to quit. Even with fewer pedestrians on the street and businesses plummeting, Dong still insists on selling his vegetables wherever he can to make ends meet.

When the Thai Prime Minister heard of Dong’s story, he immediately reached out to the local government to offer assistance. Since then, Songkhla officials have arranged for living supplies to be delivered to Don’s family with full assurance that the family will be provided for until the end of this dreaded epidemic. 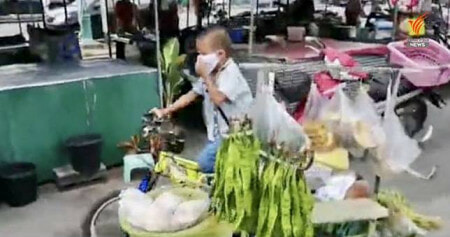 Dong’s work ethic and determination stirred the hearts of authorities and netizens who praised the young child for his efforts.

It is stories like this that reminds us how fortunate we are and truly humbles us down. Be appreciative of what you have, and always lend a helping hand to those who need it.

Hopefully Dong and his family will have enough to get by until this is all over! Stay safe, guys. 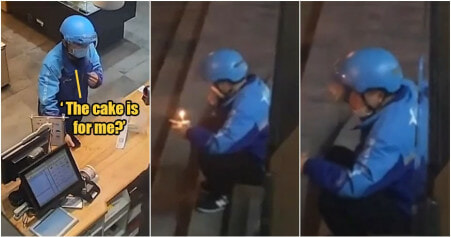