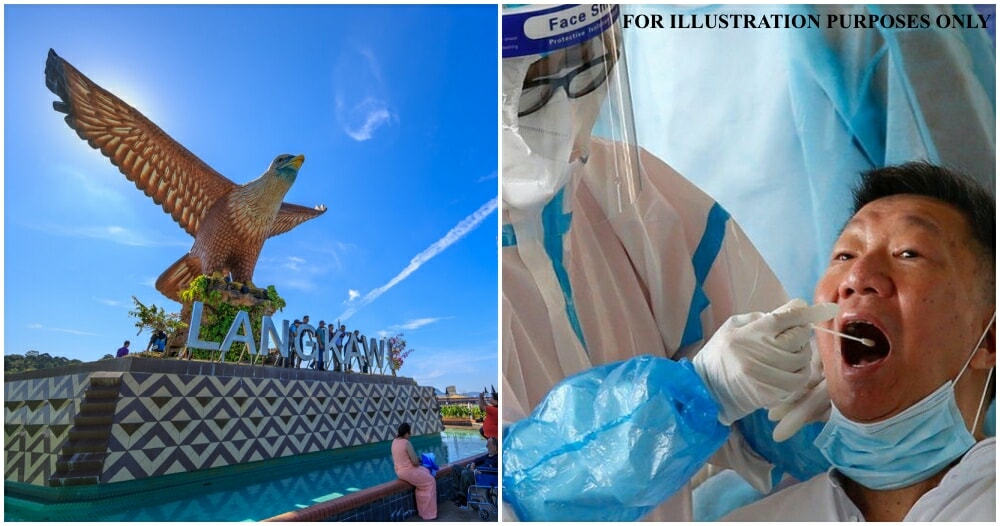 A total of 149 positive cases of Covid-19 were detected through the screenings at air and sea entry points to Pulau Langkawi since the domestic tourism bubble pioneer project began on 16 September.

According to BERNAMA, Health director-general Tan Sri Dr Noor Hisham Abdullah said the total was recorded as at 12 noon yesterday (4 October) involving the screening of 40,458 people, of which 34,038 were screened at seven airport entry points and 6,420 others via entry points of ferry services in Kuala Perlis and Kuala Kedah. 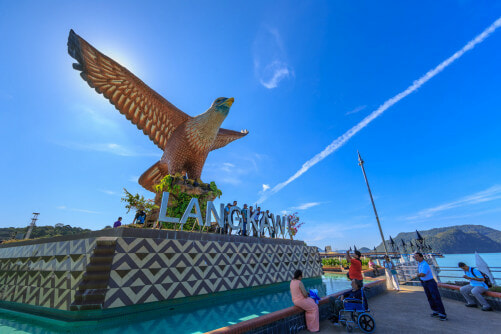 “A total of 36,842 people had undergone screening using the RTK Antigen test and, of the total, 149 positive cases were detected and 186 other individuals were close contacts of the 149 cases,” he said.

“They have been isolated and put under Home Surveillance Order (HSO).”

He added that 641 people had undergone the RT-PCR self-test before leaving for Pulau Langkawi and all the results came back negative, while 2,975 children aged below six did not undergo any Covid-19 tests and were allowed to be with their respective families. 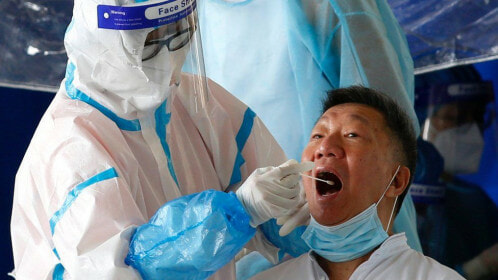 As for the Dah Teluk Nibung Cluster, which was reported in Langkawi on 1 October, Dr Noor Hisham said that until today, a total of 249 people had been screened, with 59 of them testing positive for Covid-19, 187 returning negative and three more are still waiting for their results. 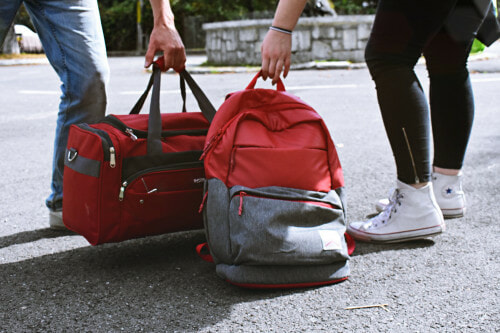 “Initial investigation found that it began as a community infection before spreading to workplaces due to the non-compliance of the standard operating procedure (SOP) at workplaces and hostels,” he said while adding that all close contacts had been identified, screened and have been placed under HSO for 10 days.

He also stated that all cases under this cluster were in categories one and two only, adding that the workers have all been fully vaccinated against the virus. 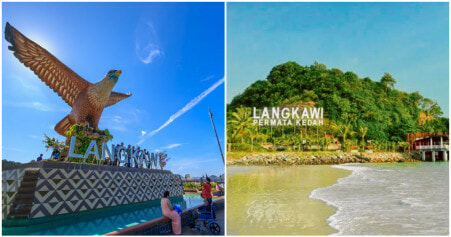