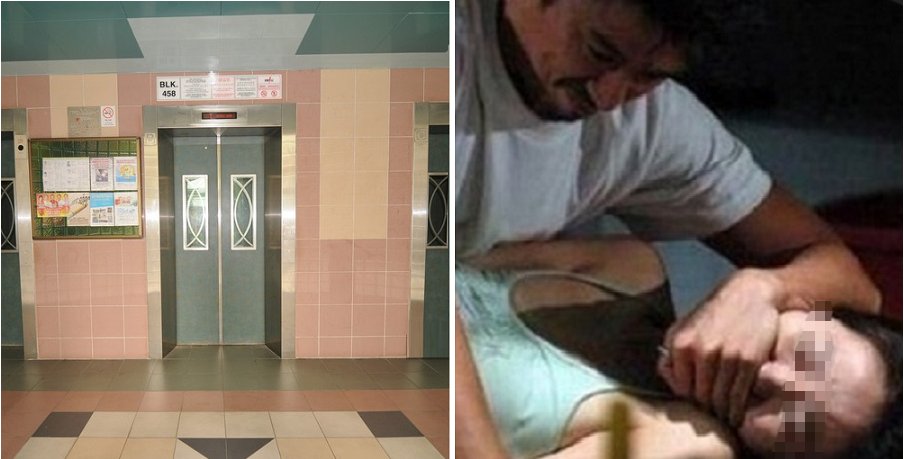 Disclaimer: Image on the right is for visualization purposes only
ShareTweet

It’s hard to believe that a teenage boy would have the audacity to commit such a serious crime.

A 14-year-old boy followed a girl who’s two years older than he is before raping her at an elevator entrance. The incident took place at a flat in Bukit Panjang, Singapore, and happened about 5.30pm, three years ago. 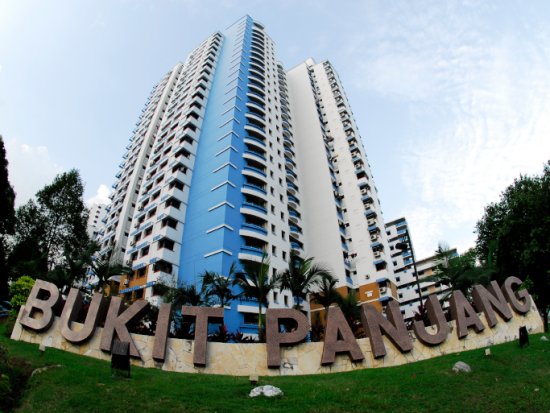 According to KwongWah, the teenager’s mother asked him, his brother and a friend to distribute flyers at multiple flats nearby. After he finished distributing the flyers on his hand, he took a break at a convenience store.

That was when the teenager noticed the 16-year-old victim in her sleeveless dress crossing the road at Orchard Road. The girl had just finished a pastry lesson at a hotel nearby.

The teenager was aroused by the victim and decided to follow her. He was even brave enough to take the same elevator and exited on 9th floor together.

The rapist said “Baby, I love you” before pushing the girl to the wall and molested her. He then pulled down her panties and sexually assaulted her with his finger at the elevator lobby.

To stop her from screaming and escaping, the rapist held her wrists tightly and warned her that he had a knife. The girl was pushed to the floor and subsequently raped.

Not only that, the teenager took a 15cm-comb from the victim’s purse and sexually assaulted her. After that, he forcefully stuffed the comb into her mouth which she quickly pulled out. Seriously, wtf???

After he was done raping her, he said “Bye bye” and calmly took the elevator and left the scene.

The girl quickly ran home after that. Despite her father and elder sister being at home, they were not aware of the tragedy that happened. The incident only came into light when the girl called her mother to tell her about it. Her family later lodged a police report the next day.

The teenager was nabbed two days after the incident. According to KwongWah, the teenager is the youngest rape suspect in Singapore.

Apparently the teenager has a long list of criminal records prior to this case such as snatch theft, house break-ins, stealing and keeping stolen goods. He was detained on 2014 July 18 and charged in court.

Few days later, he was released on a RM30,000 bail but was captured again on 2014 October 8 for allegedly molested a girl’s backside. He was charged in the court again later. Some people never learn.

After being charged, the guy raped this 16-year old girl at the elevator lobby and seeing his past criminal records, he was denied bail.

According to the physical and psychological trauma report, the victim suffers from depression and frequently recalls the ordeal of being raped. She has also developed wariness towards males and is scared of taking elevator with strangers.

With his long list of criminal records, we’re glad this guy finally will be given the sentence he deserves.