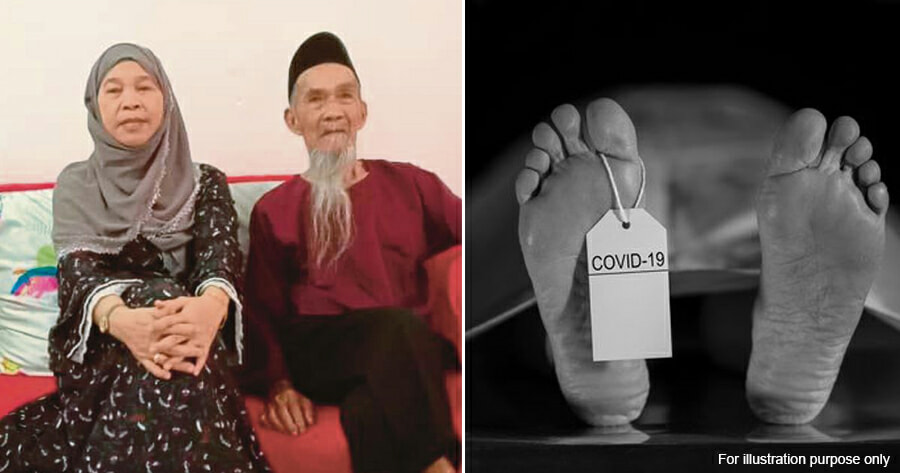 A foreigner living in Sabah, who is reported to be 130 years old, was recorded as the 35,037th person in Malaysia to contract Covid-19 and the 352nd death.

Health Director-General Tan Sri Dr Noor Hisham said that the man did not have any official identity documents, which means that the information received about the man is limited, including his age. He said background details on the deceased were obtained from his family and local authorities.

However, if his reported age was true, the man, Talib Omar, would be the oldest man to have ever lived, based on official global records available so far. 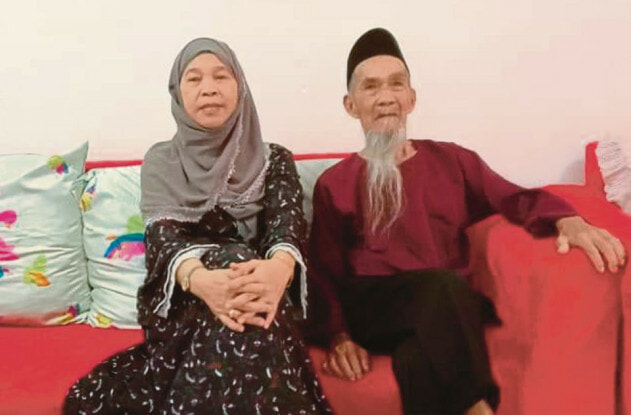 The 130-year-old man and a four-year-old girl were among the four deaths reported in Malaysia on 28 November due to Covid-19. The man’s death was confirmed at the Tuaran Hospital, according to The Edge Markets.

After the news broke out, many were questioning if the man had really been 130 years old, as it would make him the oldest man to have lived if it were true.

According to the Guinness World Records, the oldest person to have ever lived based on official records was Jeanne Louise Calment from Arles, France. She was born on 21 February 1875 and died at the age of 122 years old on 4 August 1997. 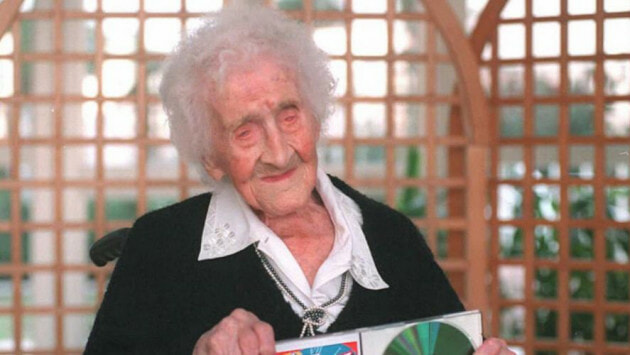 Meanwhile, the centenarian’s son, 49-year-old Kimri Talib, claimed that his father had indeed been 130 years old based on the documents he has, reported Harian Metro.

“That’s right, my father is 130 years old based on the documents he has. At that age, my father was healthy and could even visit me in Kota Kinabalu last Syawal,” he said, adding that his father lived with his relatives in Taman Telipok Ria.

“The deceased did not show any symptoms of Covid-19. On the day he died, I helped him sit down and drink milk.”

“Shortly afterwards, he died while sitting. We informed the police about the death and after the swab test, we found out that he had was infected with Covid-19.”

From 27 November to 10 December, Taman Telipok Ria, which is inhabited by about 18,000 residents, is undergoing an Enhanced Movement Control Order (EMCO). 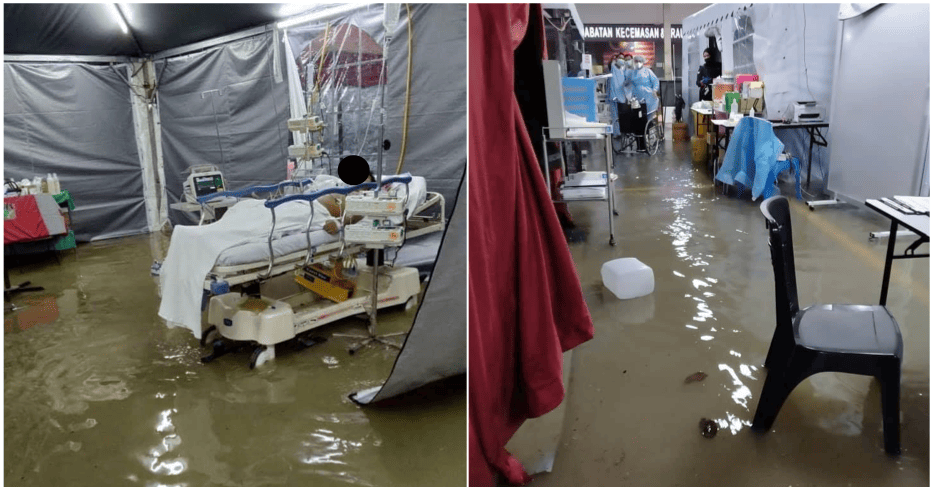