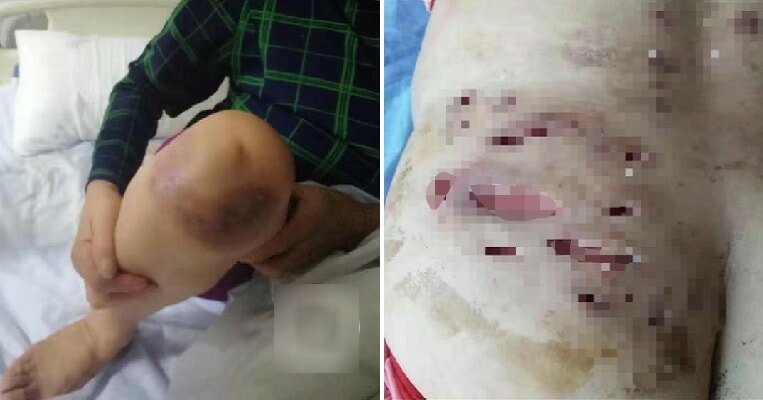 Acupuncture and similar treatments have been around for decades, which is fine, as long as the place is legit and the treatment is done by professionals. However, for these 115 people in Kaifeng, Henan, they must have deeply regretted their decision to go for acupuncture as they all got infected by this bacteria that came from contaminated needles. 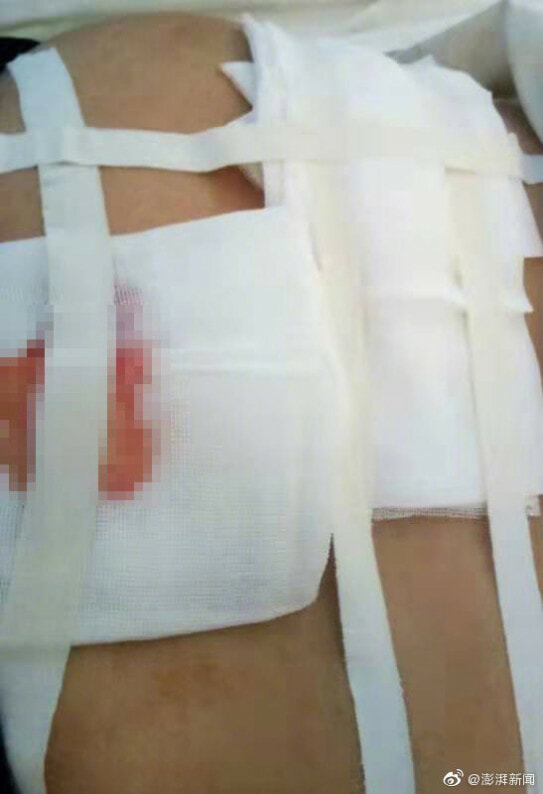 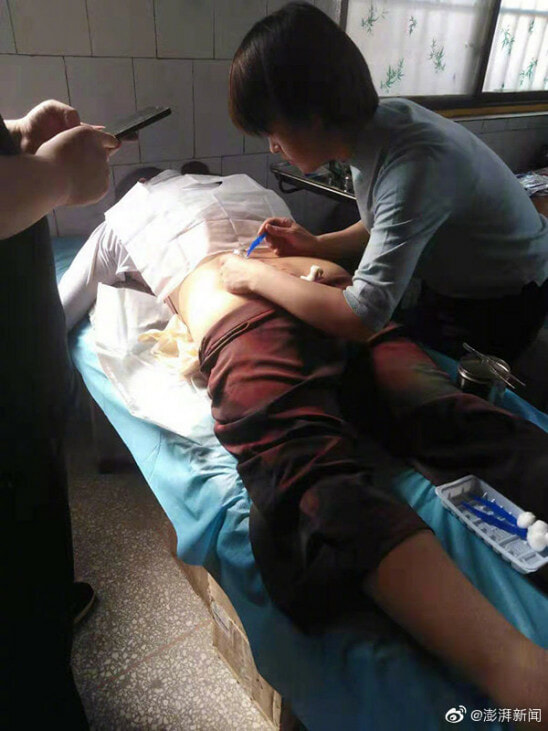 Based on a report by iFeng, on November 28th, a health notice was released and confirmed that 115 people were suffering from skin ulcers after they went for acupuncture treatment at a village clinic. The medical practitioner who performed the treatment is Dr Fan and he was quite famous in the village.

In fact, he isn’t even a quack doctor but is a licensed physician who has been performing acupuncture treatments since 2013. Apparently, the patients were infected by this bacterium known as Mycobacterium abscessus and is believed to be because of needles and equipment that were not properly cleaned or disinfected. Eww! 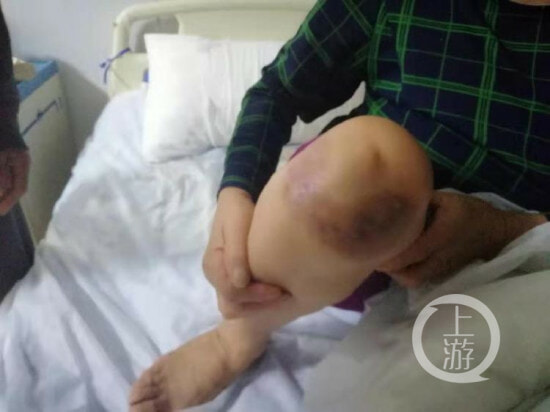 This bacterium is a multidrug-resistant species that are common to soil and water contaminants. This caused the patients to contract skin infection due to the dirty needles, which led to skin ulcers. Luckily, the infection can be treated but it is a long and slow process to find the right medicine for the infection. It is also not easily transmitted from person to person.

One patient’s husband revealed that his wife would go to Dr Fan every 10 days to treat her leg aches. She had gone three times before she started experiencing itchiness, redness, swelling and pain at the treatment site. Her condition gradually worsened until her skin ulcerated on her infected leg, which means there were open sores everywhere. 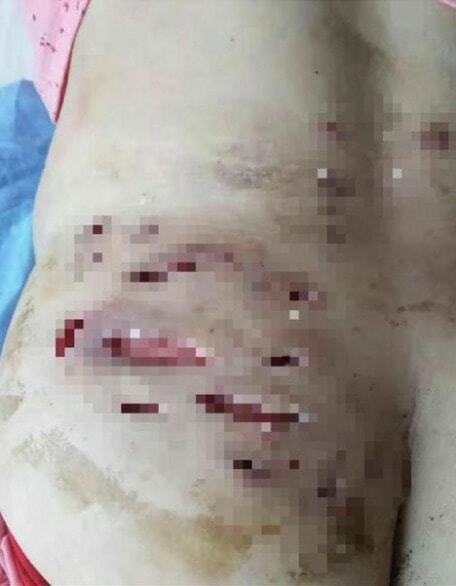 More people came forward to complain and an investigation was launched. They discovered that 115 people in the county were infected with the bacterium. Currently, 20 people have been discharged while another 84 are still being treated in the county’s hospital. Another 11 people are also undergoing treatment in other hospitals.

Meanwhile, an investigation was launched and Dr Fan was remanded by the police for questioning. His licence has since been revoked and it is unclear whether he will be charged with a criminal offence. The authorities have also closed down his clinic.

That’s really scary and disgusting that a licenced clinic would have such unhygienic practices! Hope the patients will get well soon!

Also read: M’sian Mother Shares How Baby Got Severe Skin Infection From Being Held By Others 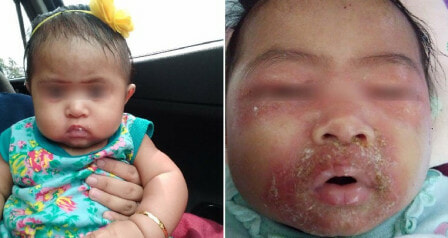