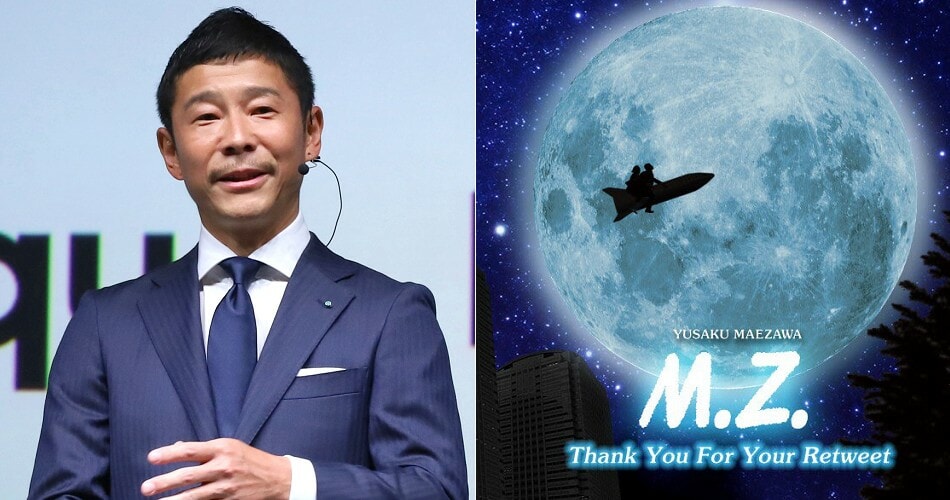 We’ve heard people doing a lot of crazy things just to get a couple of likes and retweets on Twitter but this is the first time someone had offered free money to random people just to get them to retweet a post.

Mothership reported that the founder of Japan’s second-largest online shopping site, Zozo Inc, decided to give away money to 100 random followers.

On 5 January 2019, Yusaku Maezawa launched a giveaway whereby he requested his followers to retweet a post and the deadline was on 7 January 2019. 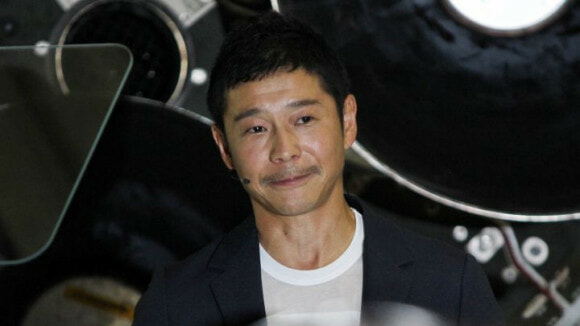 Following that, he promised that he will give out a total of 100 million yen (approx. RM3.7 million) to 100 lucky followers who retweeted his post. So, this means each of them gets approximately RM37,000.

At the time of writing, Maezawa’s post has garnered more than 5.4 million retweets and it has broken the record for the most retweeted post on Twitter. His tweet has surpassed the previous record held by a college student Carter Wilkinson who requested retweets for a year’s supply of free chicken nuggets.

The tweet that Maezawa’s followers needed to retweet is shown below where he said, “To participate, all you have to do is follow me and RT this tweet.”

The post also included an image of “a man on a rocket silhouetted against a full moon”, which is in style of the iconic ET poster.

According to Mothership, the man on the rocket could possibly symbolise Maezawa, who is the first passenger on a flight to the moon which is scheduled for take-off in 2023.

Adding on, he explained that the move was to show appreciation to his loyal customers. FYI, the giveaway came after “Zozotown’s exceptional new year sales”.

On 8 January 2019, Maezawa announced that he was already in the process of narrowing down the winners and they will be notified via Twitter soon. Then, on the same day at 11.54am, he announced that all the winners have been chosen and notified. Lucky them!

Following the success of the contest, Maezawa noted that he may hold another giveaway again. Woohoo, time to hit that follow button!

He had even set up a poll on Twitter inquiring the type of prizes his followers would prefer if there was another giveaway.

Well, this is definitely an interesting way to get people to participate in a giveaway and we also congratulate everyone who has won the prize money from this giveaway.

What do you think about the giveaway? Would you have joined it if you had the chance? Let us know in the comments below! 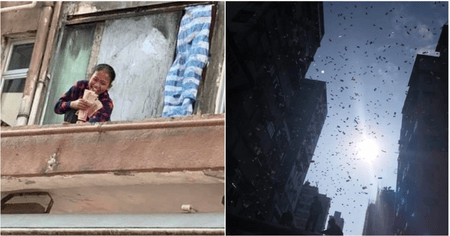