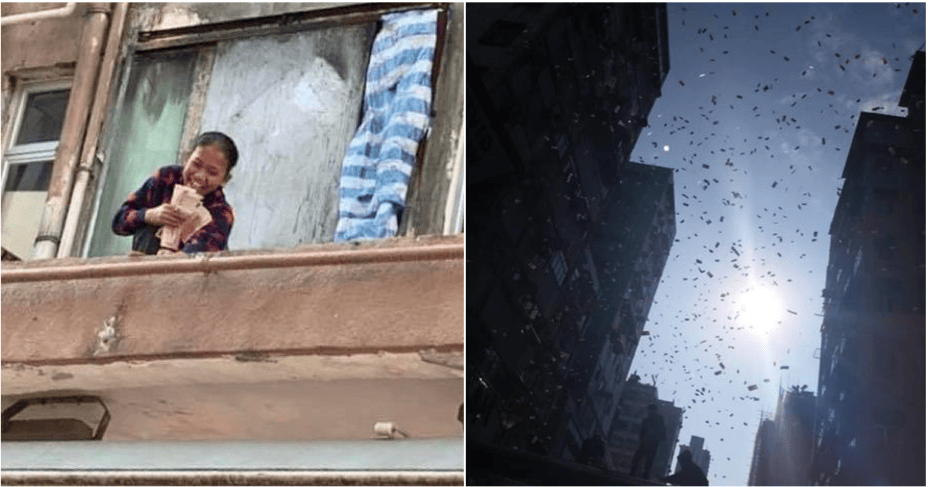 On Saturday (15 December), one of Hong Kong’s poorest neighbourhood went into chaos after the people there were showered with money falling from the sky. 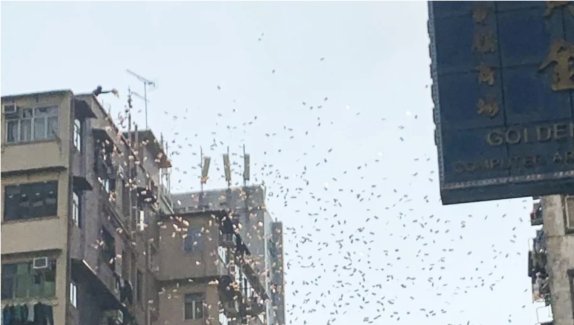 Photos also have shown some of the people who managed to collect the money and they were holding HK$100 (RM53) notes. 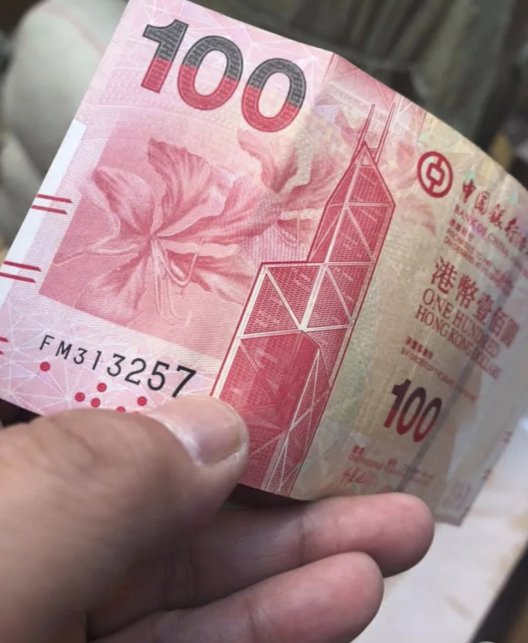 A video was released on a Facebook page owned by the individual behind the stunt. In the video, he started the “event” by giving a speech. He said,

“Does anyone here believe that money can fall from the sky?”

Immediately after he asked the question, money started to rain down onto the crowd that gathered around the area. You can watch the video here. 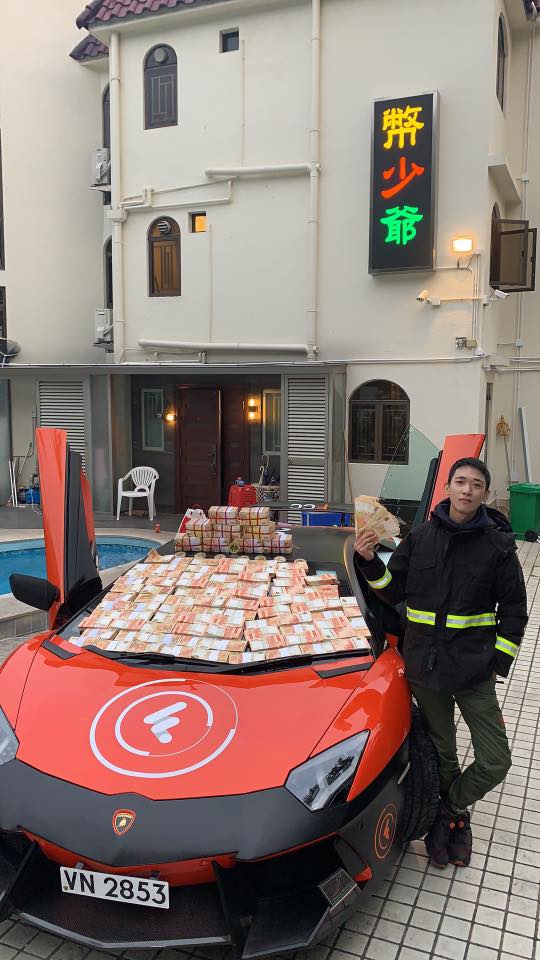 According to SCMP, the man, Wong Ching-kit, the owner of Epoch Cryptocurrency was responsible for the whole situation. When asked why he pulled such a stunt, he simply answered,

“Don’t blame it on me, I also don’t know why money could fall from the sky.” 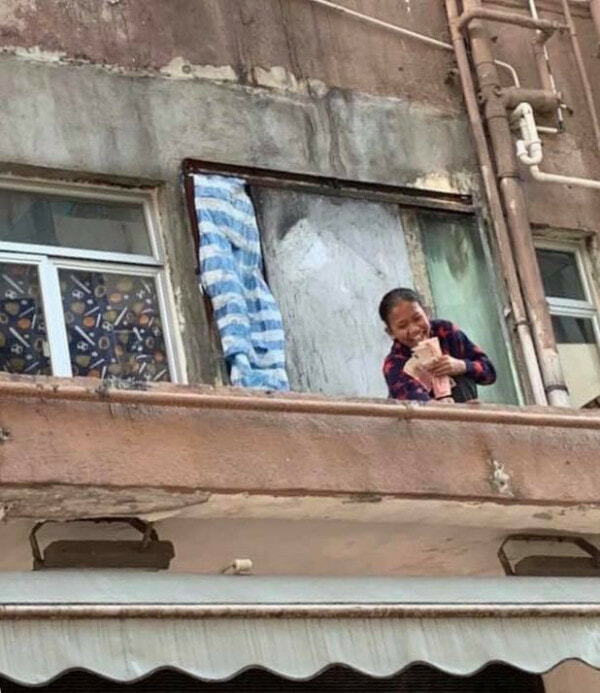 Lawmaker Vincent Cheng told SCMP he has urged the police to investigate the incident as the source of the money might not be legal. He also said that the whole stunt was dangerous as it happened at a busy place during the weekends.

At the moment, the police are trying to locate Wong Ching-kit to help with the investigation. He can face a penalty of up to HK$5,000 (RM2700) fine and 12 months in prison for public nuisance.

What do you think of this publicity stunt? Was it wrong to perform such acts which can possibly put the public in danger? Share with us your thoughts in the comment section below.

Also read: This Granny Begs for Money But She Actually Lives in a 5-Storey Villa & Owns Over 10 Shops 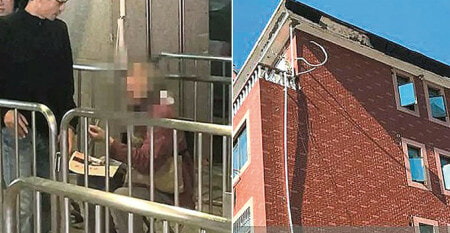