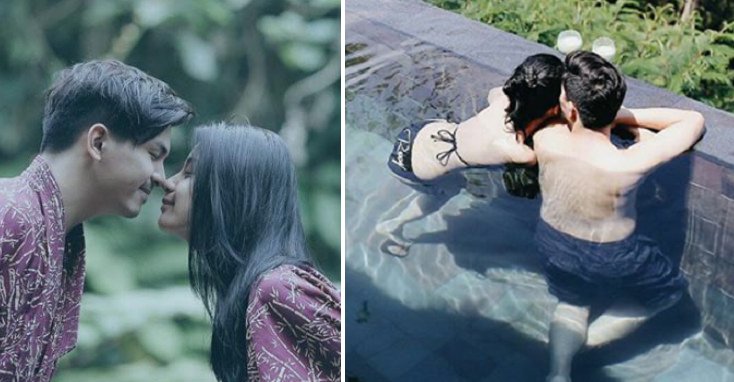 When your ‘bulan madu’ finally arrives, just know that these are the things you’ll definitely need!

Obviously! What is the point of going for Bulan Madu if you don’t have the money to cover for it? But don’t get me wrong. Bulan Madu is not all about expensive vacations at an Island abroad or cruising on a liner in the Pacific. In fact, call me cliché, but Bulan Madu really is about you and your partner spending quality time together. But still, even a small Bulan Madu at a local location would require some money coming out of your pocket.

You know what they say, no money no honey 😉

Pick your Bulan Madu location carefully. It is not uncommon to hear that people get divorced as soon as they come back from their Bulan Madu. And it is also not uncommon to hear that part of the problem is that the place picked for the honeymoon was a mistake! Cheap hotels with bedbugs-infested bed is a common mood spoiler for these newlyweds. So don’t let that the bedbugs get in the way of your intimate time together.

Well, it’s going to be a bumpy wild ride darling! You might get exhausted from all the rodeo. It’s probably wise to get enough bottles of drinking water to quench the thirst. Get hydrated for another round of happy hour!

Intimate time together can be nerve-wrecking for some couples. Sometimes, music helps a lot with the nerves. Plus, great melody will be a good theme song for the ‘intimacy’. Some prefer a calming, romantic music. Others, a pump-up song that drives the horses within!

What’s a theme song for without a good role playing? “Bulan Madu” time is the place where you get to try everything in the book. Be creative and proactive when making love! Role playing is a good way to spice up everything in bed. Buy some costumes that you think could bring the right kind of mood to go on. Sides, some fun laughs from the awkward role playing will make it a night you’ll definitely remember.

In ancient Aztecs, chocolate was considered a powerful aphrodisiac. The chemicals in chocolate could stimulate the brain and is thought to help arouse desire. It’s also a nice addition to your time in bed with your partner, because there’s nothing sexier than drizzles of chocolate on your strawberry.

Each round would involve some hot caresses and brushes. Too much friction might be a bummer in bed. Just like an engine than needs a good oil to lubricate, the same goes with sex. Make sure you are ready with one beforehand.

You don’t want to turn your “Bulan Madu” into “Bulan Mengambang” where one of you change into some sort of Jembalang because the partner got a call from his boss. Once, newlyweds from Saudi Arabia even filed for a divorce after the husband got mad at his wife for being too busy texting her friends on their wedding night. So, don’t let the same thing happen to you on your honeymoon night. It would be a nightmare!

“Bulan Madu” to most couple is about having the best time in their life with their spouse. It is probably too early to be thinking about having kids. Surprisingly, most young Malaysians are still unaware of the need to wear protection if you plan not to get pregnant early into the marriage.

According to a statistic, 35% of young Malaysians do not believe that a woman can get pregnant the first time she engage in sex. So, it’s very important to take that extra effort of buying the condoms from the store prior to going on your honeymoon.

If you’re wondering which brand to go for, it’d be none other than.. Durex! I mean just look at their marketing! 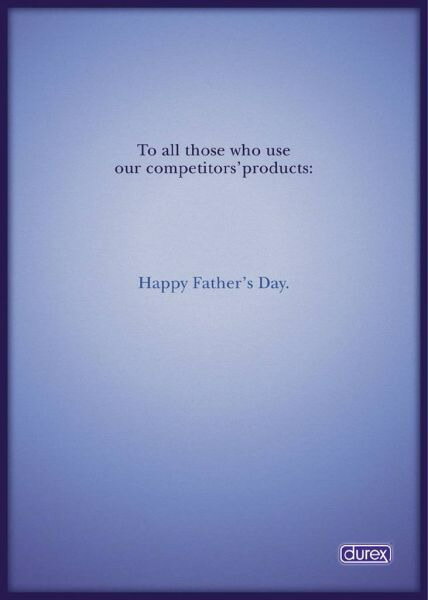 PLUS! They are launching their new Durex Invisible. Yes, it’s so thin it’s as if it’s invisible. So for you peeps out there who like that raw pleasure, check them out here! Unless, you want a baby of course!

All that cardio the whole night might get to you the next morning. You could easily strain your muscles or hurt your back from the intense action. So, spend the rest of the next day relaxing and getting a good rest. A couple massage therapy at a spa would be a great cherry on top for your first “Bulan Madu” night.