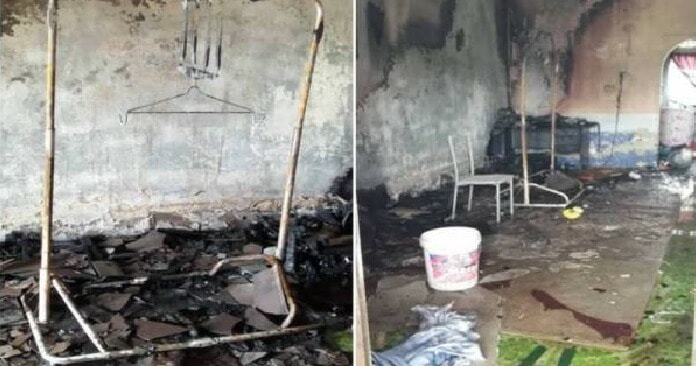 A baby girl who was only 10 months old passed away at her house in Kampung Bangkahulu, Gemas, on Wednesday morning (Feb 19th) around 11.35am. She had been left all alone at home in an electric cradle while her mother had gone to the post office in Gemas to run some errands. 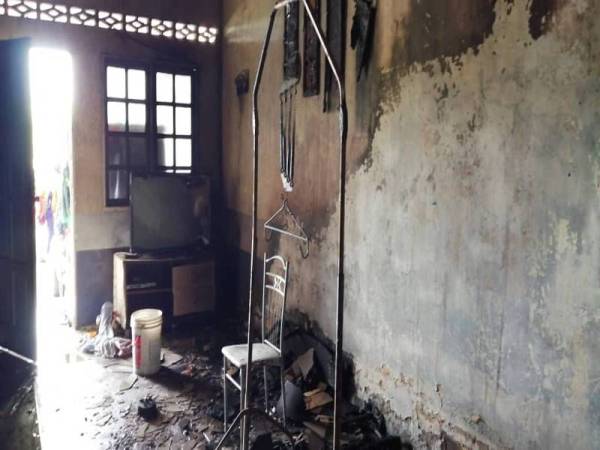 Unfortunately, she received a call from her neighbour not long after that, saying that her house was on fire. The mother rushed back to their rented home but it was already too late. Her baby had died in the fire. At that time, the father was on duty at the Syed Sirajuddin Army Camp. The police said that they received a call around 11.50am.

The baby’s body was 30% burnt and has been sent to the Tampin Hospital for a post-mortem. The house was 60% burnt but the cause of the blaze is unclear. The Fire and Rescue Department said they are currently investigating. Meanwhile, the police said that they have classified the baby’s death as sudden death but are investigating whether the fire was an act of arson or other factors. 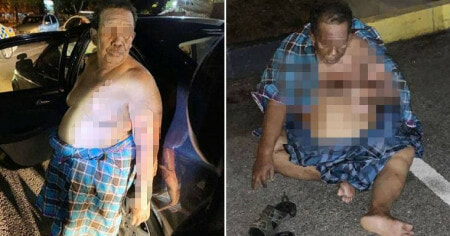