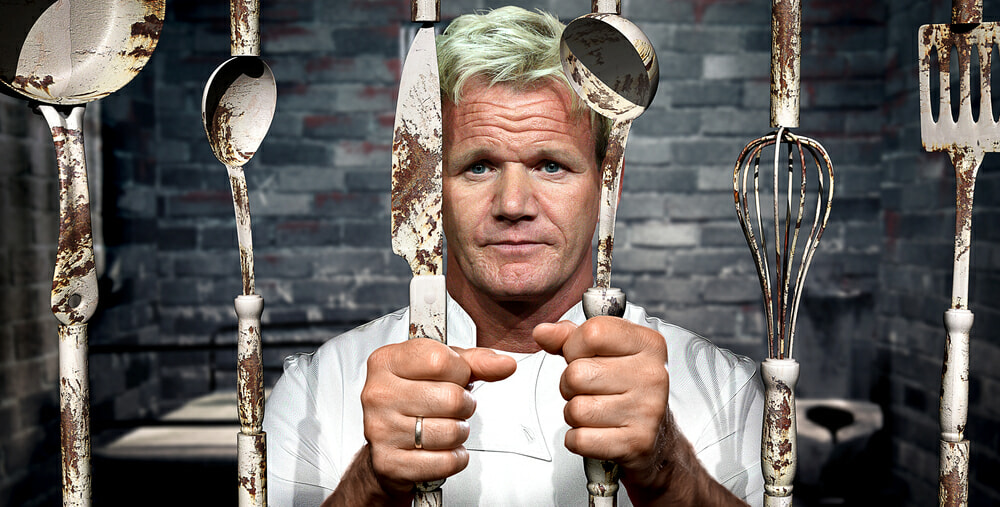 Gordon James Ramsay, Jr. is a Scottish born British chef and restaurateur (a restaurateur is a person who opens and runs restaurants professionally). His restaurants have been awarded a total of 15 Michelin stars and is still currently holding 14. Ramsay is well known for presenting TV programmes about competitive cookery and food. For most people, he’s pretty much known for one thing: yelling loudly at anyone he is displeased with!

Ramsay’s reputation is built upon his attitude towards culinary perfection. The chef is famous and also infamous for his fiery temper and excessive use of expletives − well basically the F word. Ramsay’s ferocious temper has contributed to his media appeal in both the United Kingdom and the United States, where his programmes are produced.

Though with the stern persona he reflects on tv, it doesn’t hold us back from giggling with sheer entertainment every time he unleashed his fury on someone else. Well I guess we’re all just secretly a little sadistic aren’t we?

Mix a little humor into Ramsay’s hot temper and we have the recipe for a perfect joke. Here are some of the funniest Gordon Ramsay jokes on the internet illustrated into a short story. The results are nothing short of hilarious! Be warned though, you may see a lot of NSFW language in the photos ahead. It’s Gordon Ramsay guys. 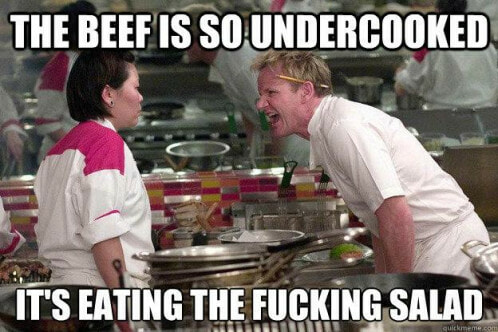 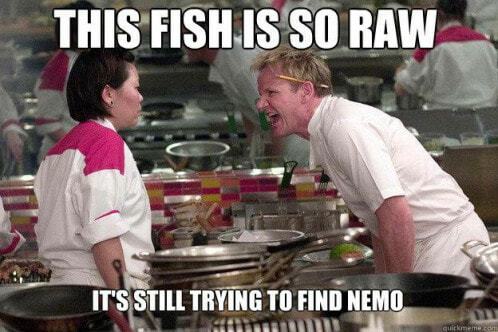 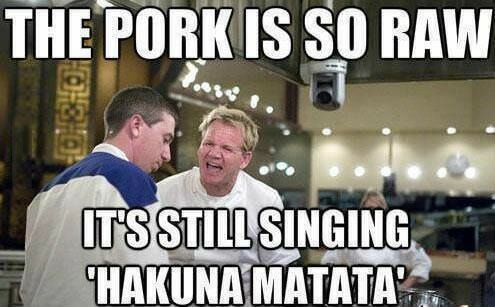 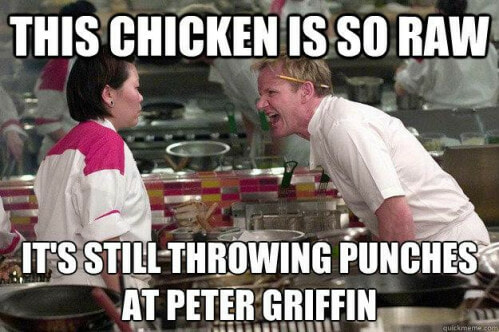 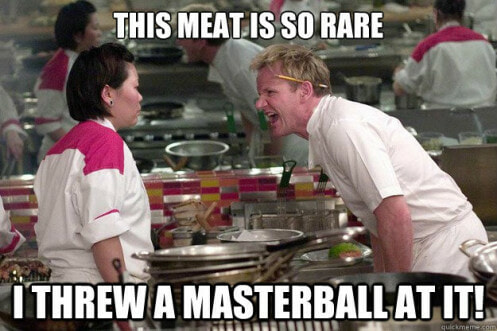 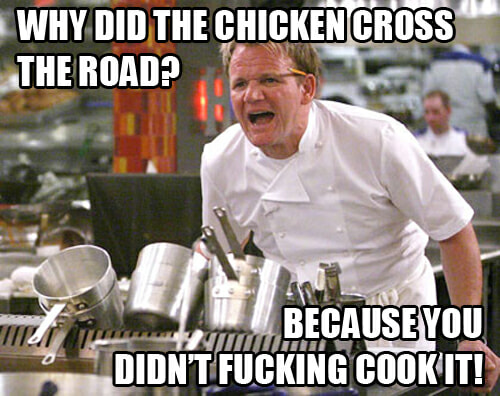 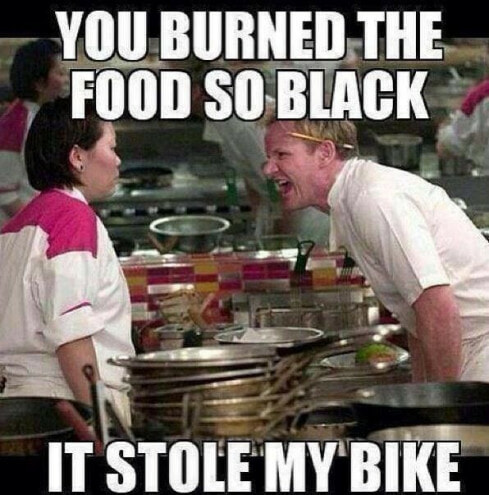 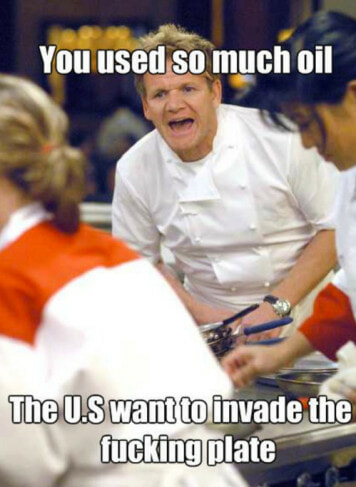 No seriously Ramsay, how do you like your coffee?

So Ramsay is not easily satisfied. Perhaps he would prefer something from his own recipe? 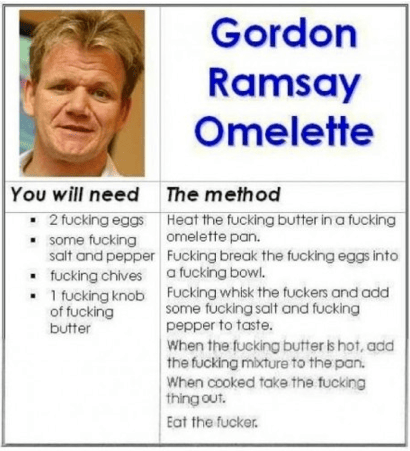 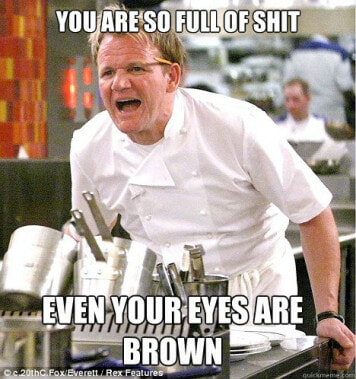 Here’s more of Ramsay being well…Ramsay