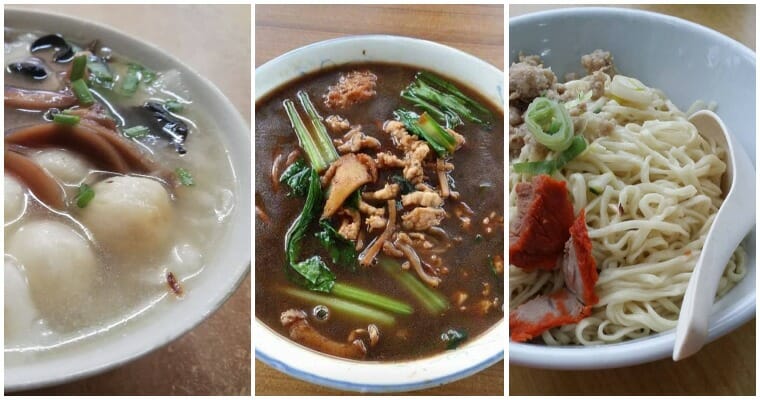 Most people when thinking about East Malaysia will have an imagery of people living in lush forests or some tree houses. However, that is not true because East Malaysia is as developed as Semenanjung.

Sibu is a prominent and modern town located in central Sarawak. Its transformation started back in 1901 when Foochow settlers from Southern China arrived on this piece of land. Due to the large number of this ethnicity in Sibu, this town has been known as the new Fuzhou, as stated in Sarawak Tourism.

Like all other Malaysian states and cities, Sibu is also a food haven and has its own must-try local delicacies. Here are some suggestions. 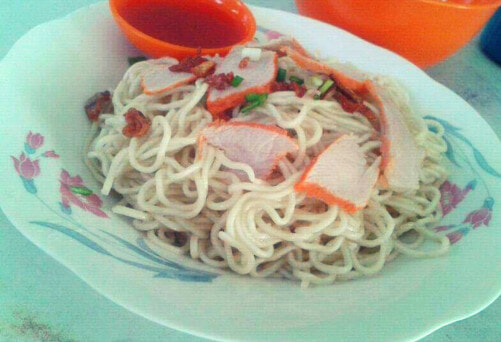 This noodle dish is flavoured with pork lard, fried shallots, fresh green onions and soy sauce. Many people often confuse Kampua and Wantan Mee as they look the same. However, the taste is worlds apart. Kampua noodles are way chewier and the garnishing sauce is just incredible! 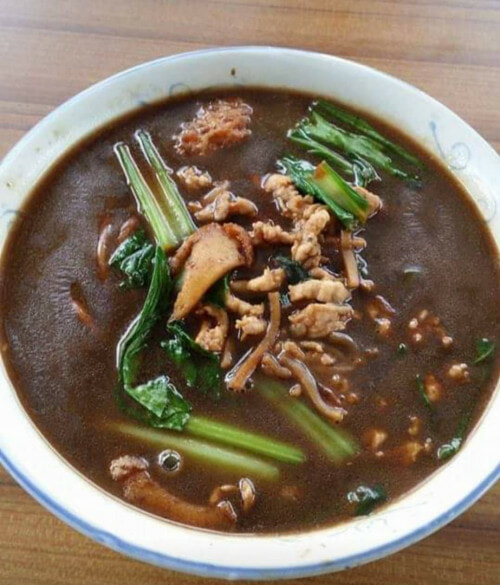 This is also a must-try when you visit Sibu! It’s famous as it has a unique way of preparation where one has to stir-fry the noodles before braising it in a dark soy sauce broth. The broth is undeniably addictive and just thinking about the flavours makes our stomach growl and mouth salivate! 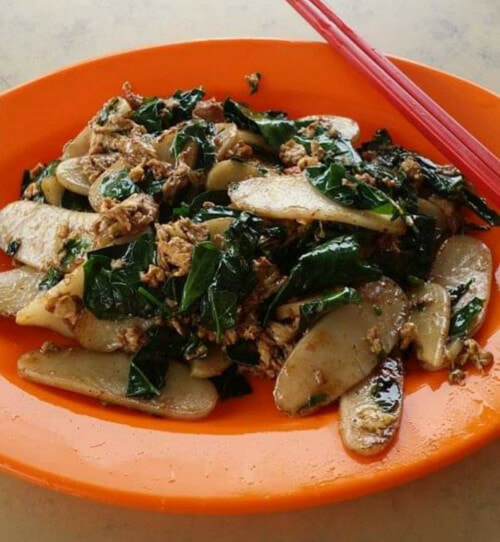 Chao Bai Guo Gan, or better known as ‘Ba Kui’ in Foochow dialect is a very popular dish among the Foochows. They are basically white rice cakes that are stir-fried with ingredients like eggs, mani cai (sayur manis) and pork slices. Some cooks might use other vegetables but we think the mani cai is what makes it a great dish. 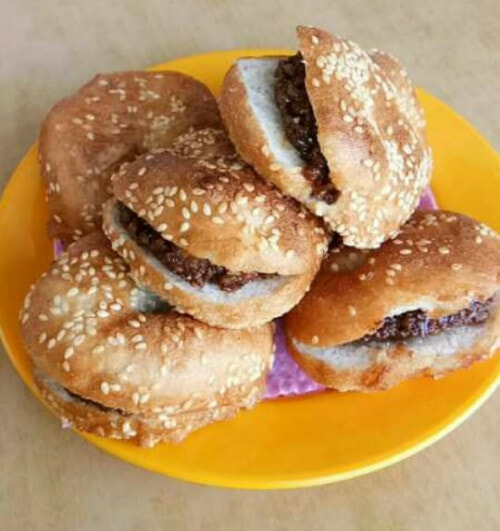 Just like how Seremban has Siew Pau, Sibu has kompia! These small and flat pastries are chewy with a crispy crust and you just can’t resist eating a second piece! Back in the day, Kompia had no fillings but nowadays, minced meats have been popularly used as the stuffing in these little buns. 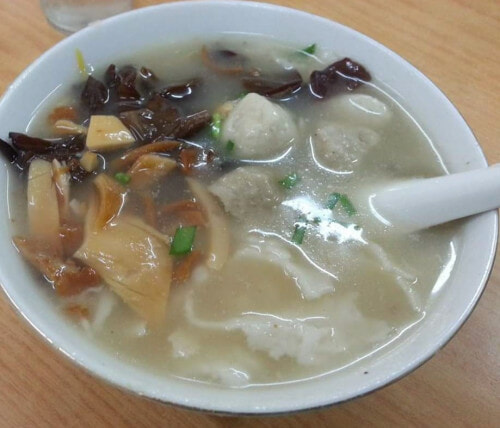 These are small pieces of rice flour dough that can fit onto your spoon in one scoop.

The rice flour is first mixed well with water to create a medium-thick concentration paste before it is poured around the inner sides of a cooking wok. And while the broth is being cooked inside the wok, the pieces of dough will be scraped into the soup. Once everything is done, the meal is ready to be served. 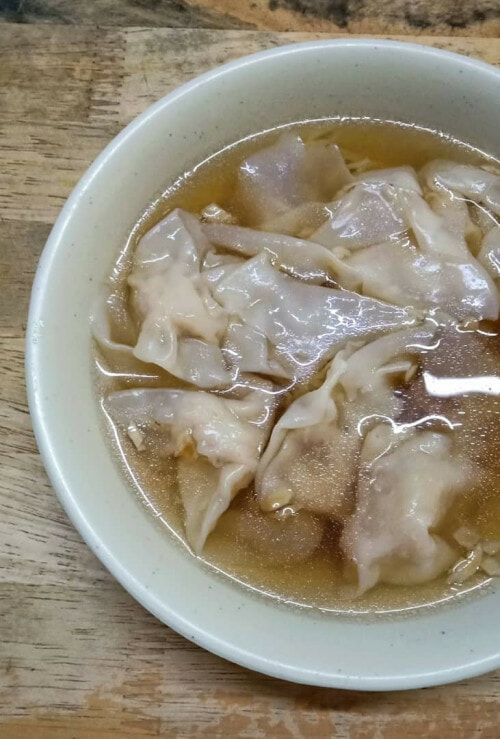 ‘Bien nuk’, is what Foochows call this dish. It has a similar shape and structure with wantan. The only difference is that the filling in ‘bien nuik’ is wholly minced pork or chicken, unlike wantan, which normally has a mixture of pork, fish or prawn fillings. ‘Bien nuk’ is often served alongside with kampua noodles unless it is requested differently by the customers. 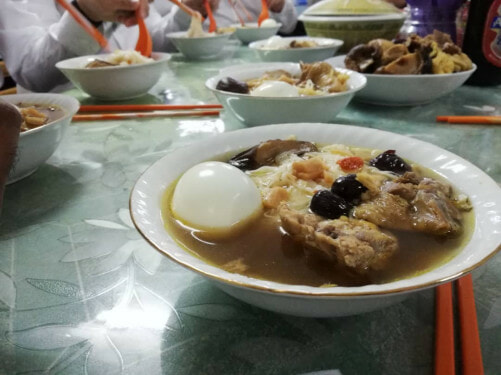 This is the longevity noodles where Foochows cook and eat during special occasions like birthdays, as well as, Chinese New Year. Aside from being served with Foochow red wine chicken soup, it is also popular with Eight Treasure Tonic Soup (八珍汤). 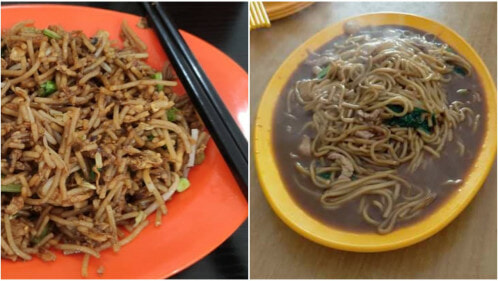 These are the other versions of Foochow noodles that you should try. You can’t possibly leave Sibu if you don’t taste any of these. You can just order an RM10 portion and most of the times, it can fill up to 4 people. And yes, Sibu is just so amazingly great at serving food at such affordable prices. The Paku Choy aka Paku pakis aka ferns! Well, in Sarawak, people call it midin or milien. They can be found in abundance around the state and you just have to try the Foochow style of cooking, where it is cooked with the popular Foochow red wine. Many who’ve eaten this agreed that this is definitely the best way of cooking the Paku Choy!

Visiting Sibu anytime soon? Make sure you try these dishes when you’re there! Let us know if there are any other dishes that you would recommend.

Also read: You Can Now Make Your Own Steamboat With Family Mart’s DIY Combo