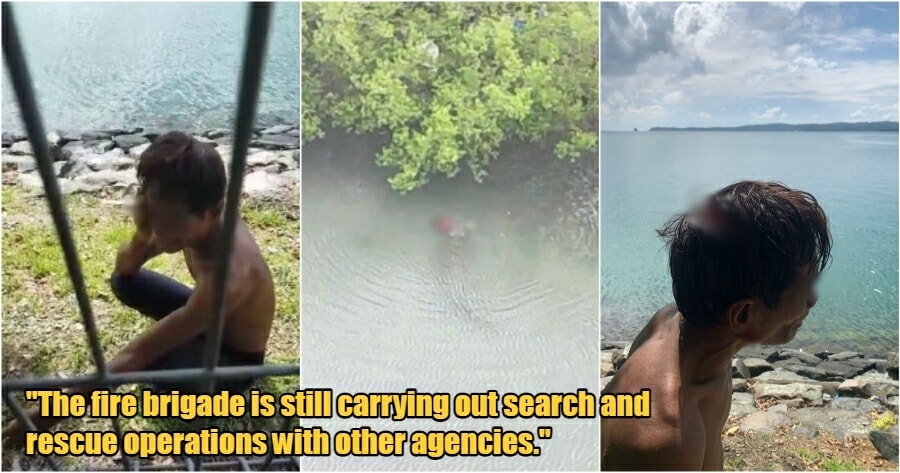 Warning: The images in this article may be disturbing. Viewer discretion is advised.

A one-year-old boy was bitten and taken by a crocodile while he was rowing a canoe with his father in the waters of Pangkalan Marin, Lahad Datu, Sabah, this morning (December 1).

According to a report by Astro Awani, the incident took place at around 10:05am and the boy’s father also sustained injuries on several parts of his body.

The head of the Lahad Datu Fire and Rescue Station (BBP), Sumsoa Rashid shared that he received an emergency call in regards to the situation at 10:25am and a team of officers were sent to the scene to carry out search and rescue operations. 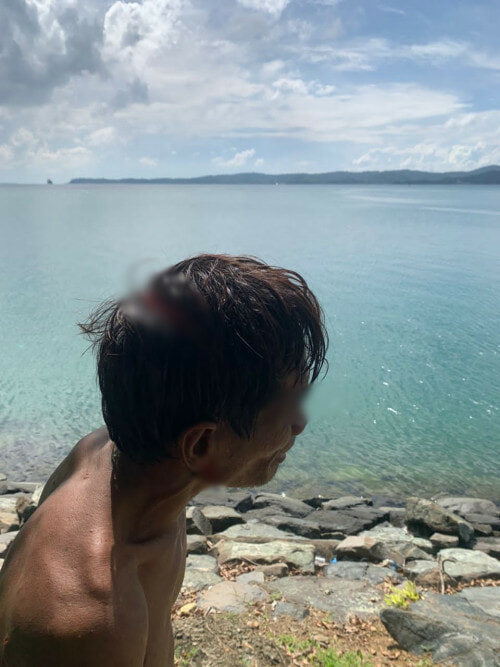 “The operation was also assisted by members of the Marine Police Force and the Malaysian Ministry of Health (KKM). There are 2 victims involved, a Palauh man and a boy believed to have been attacked by a crocodile while rowing a canoe at the scene of the incident,” he said.

The father was successfully rescued by members of the public and suffered injuries to his head and body, while his son is still missing and is believed to have been caught by the crocodile. 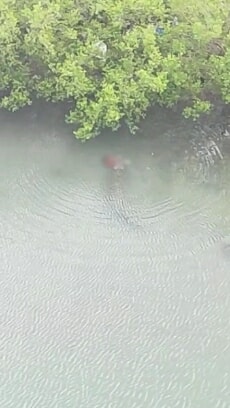 “The injured victim was then sent to the Lahad Datu Hospital in an ambulance to receive follow-up treatment. The fire brigade is still carrying out search and rescue operations with other agencies around the waters of the scene of the incident,” he added. 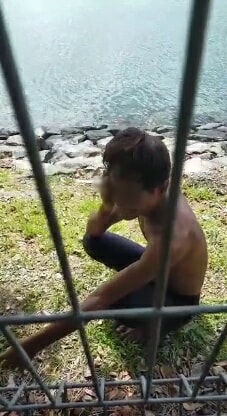 Heartbreaking videos have since also circulated social media, showcasing the father crying for his son and a crocodile carrying away what appears to be a child.

We genuinely hope that the authorities manage to find the boy alive soon. 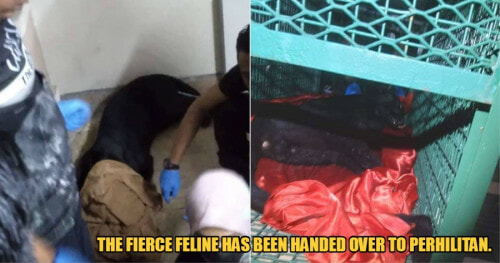