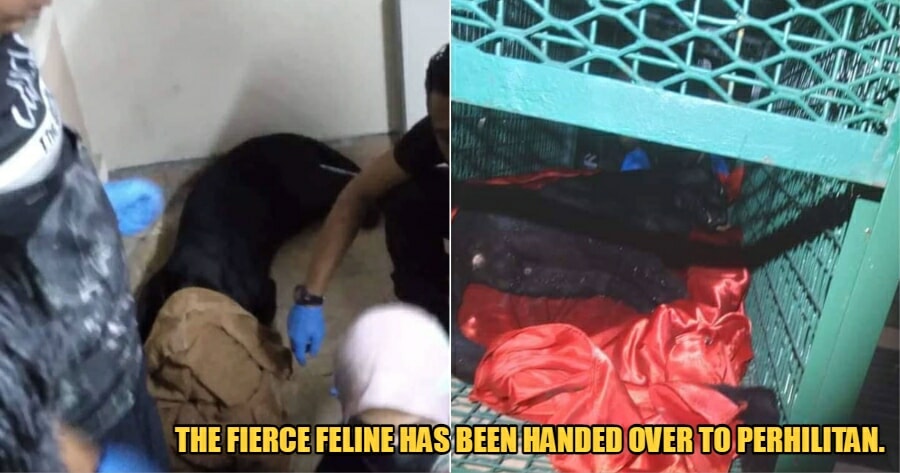 Residents of Taman Pelangi, Semenyih, were in for a shock after discovering the presence of a black panther roaming around the housing area on Friday (September 30).

According to a report by Sinar Harian, the director of the Malaysian Fire and Rescue Department (JBPM) Selangor, Norazam Khamis shared that a resident of the area had made an emergency call when the wild animal had entered his house at around 3:32pm. 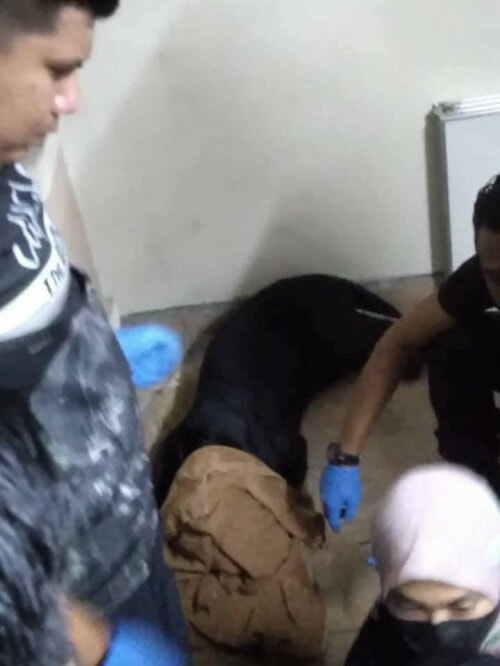 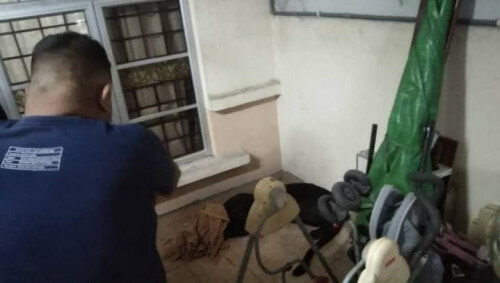 “After ‘sizing up’ the situation, it was found that there was indeed a panther in the porch of the caller’s house,”

“Firefighters helped clear the area around the porch and installed a special net before the Department of Wildlife Protection and National Parks (Perhilitan) carried out the work of shooting sedatives,” he said. 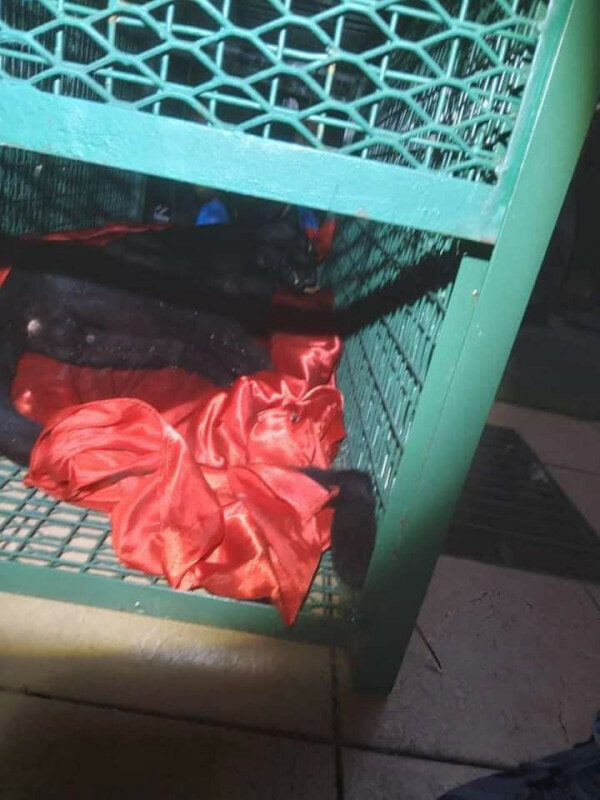 Once the sedative was administered, the firemen then helped Perhilitan to lift the black panther into a special cage.

No injuries were reported and the fierce feline has since been handed over the Perhilitan for further action.

We genuinely hope that the majestic creature is taken far, far away from human civilization where it will thrive. 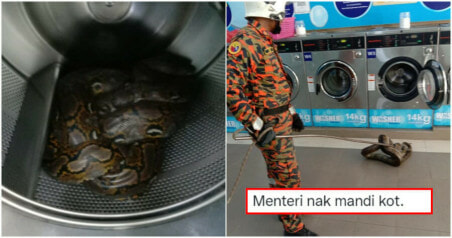