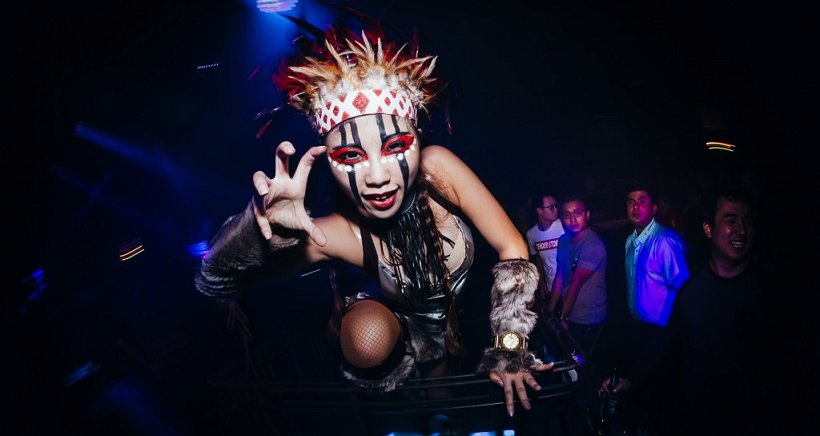 We’ve all heard of the huge music festival that takes place annually in Singapore, known as Zouk Out. However, two weekends ago, our very own Zouk KL organised an equally sizzling event, Zoukin! Anyone else loving their name as much as I am?

Not just a play on words from Singapore’s Zouk Out, the name also represents the massive event taking place indoors!

ZOUKIN is back for another year and it was definitely something not to be missed. I mean, just check out how happening it is wey! 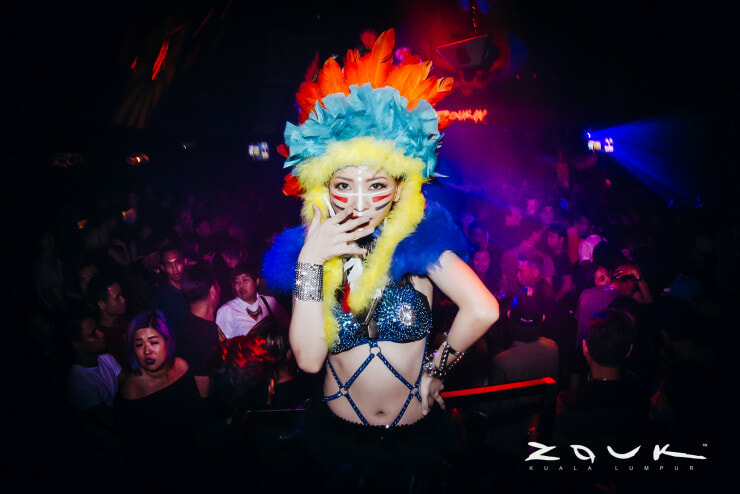 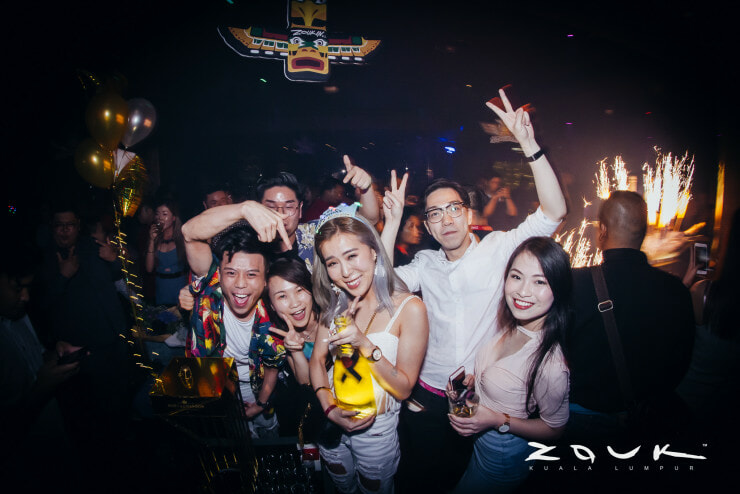 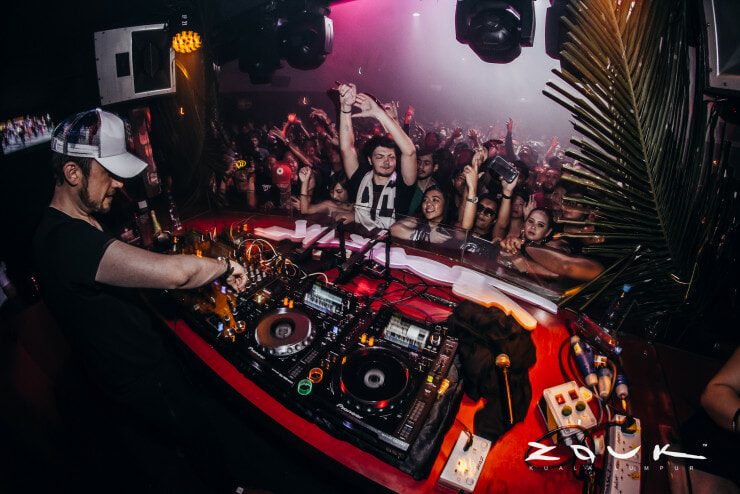 Headlined by super rad hardstyle DJ, Headhunterz, the event saw Zouk KL transforming their superclub into one massive music festival wonderland. Well, what else would you expect from the largest club in Asia right?

Five of Zouk KL’s rooms were decked out in decorations, complimenting their Wolfgang theme. If you’re not exactly sure what Wolfgang means, well, luckily you have us lah! It basically means ‘lone wolf’, and yes, it was crazy cool – with a mixture of tropical vibes and a bit of the hipster feel. 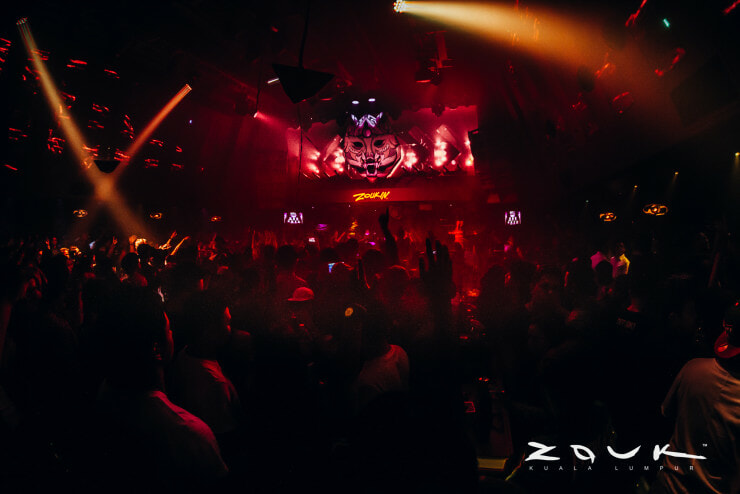 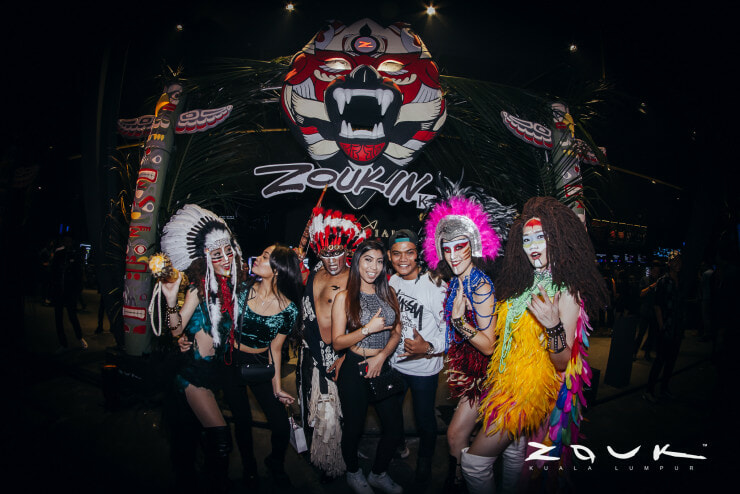 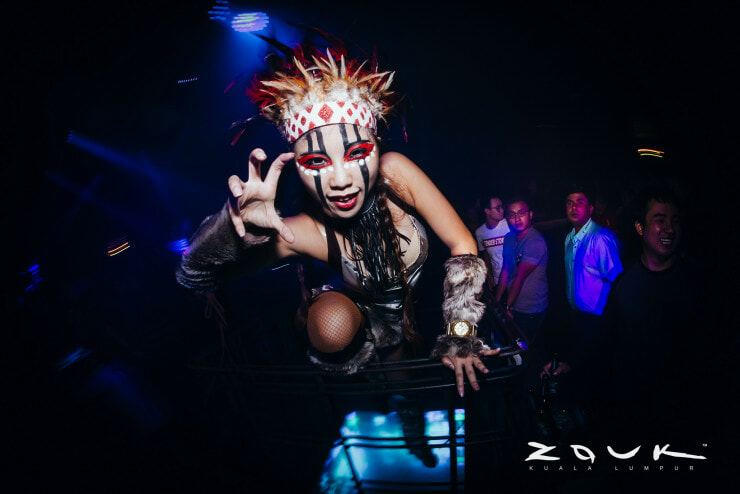 Zouk also made sure to get in the many DJs from around the world who were set to make the night an unforgettable one. Here are some info on the rooms for that day:

ELECTRIC FOREST | Mainroom
This room was the mainstage, headlining the event with an array of the industries busiest names, chart topping artists, underground heroes. That one awesome night, Zoukin featured the world’s biggest (EDM) acts. From hardstyle, progressive house, electro and trance labels.

TREE HOUSE | Velvet Underground
The room was transformed into an escape for the wonderers featuring the best of the region, namely Dipha Barus from Indonesia and Zaeden from India.

AMAZON | Phuture
Phuture was a mystical jungle with a power packed all female line up as lights peeps out of the mist while Iris, LSL and DJ Mafia spun some very sick tracks on the decks. Personal favourite fyi!

SHRINE | Imperial
Imperial was transformed into a divine sacred sanctum, which hosted the best of the best of hip-hop and R&B music. Plus, people who had never tried the slide had made sure to grab their chance then!

Regret missing it? Well you should! Because some of us who didn’t go also regret lah! Guess we’ll just wait for the next one then! 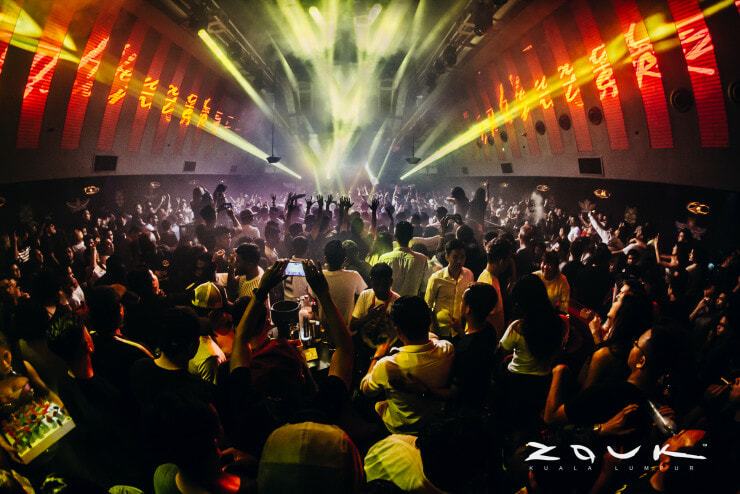 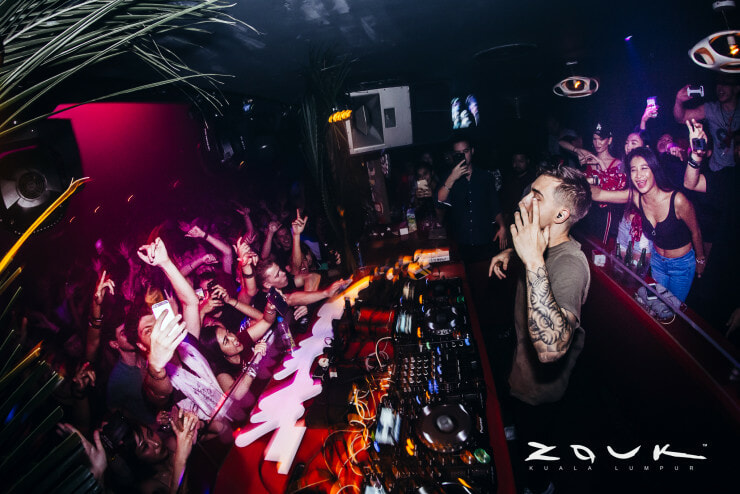 Also read: Zouk KL Ranks No. 21 in the WORLD for Best Club 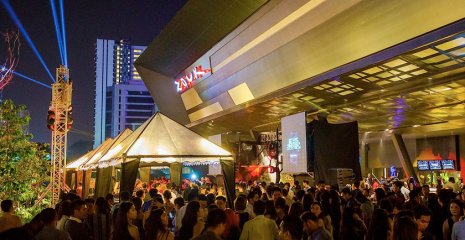