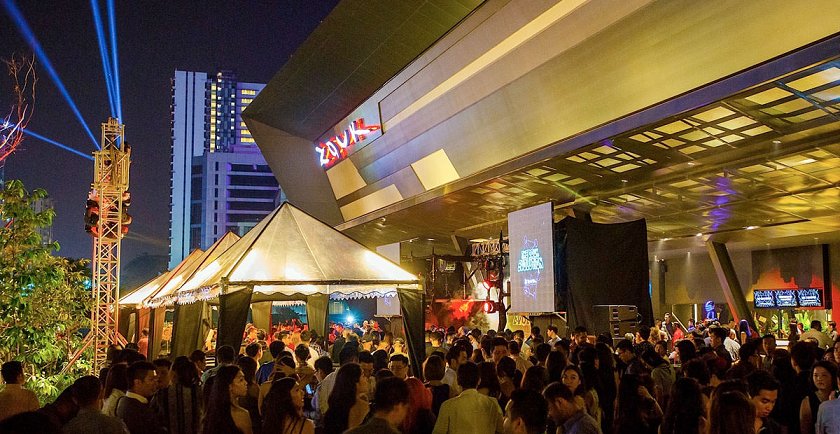 Since Zouk KL threw open its doors to welcome the clubbing kakis 13 years ago, it has been the go-to place to party your night away. Admit it, you’ve definitely been there! 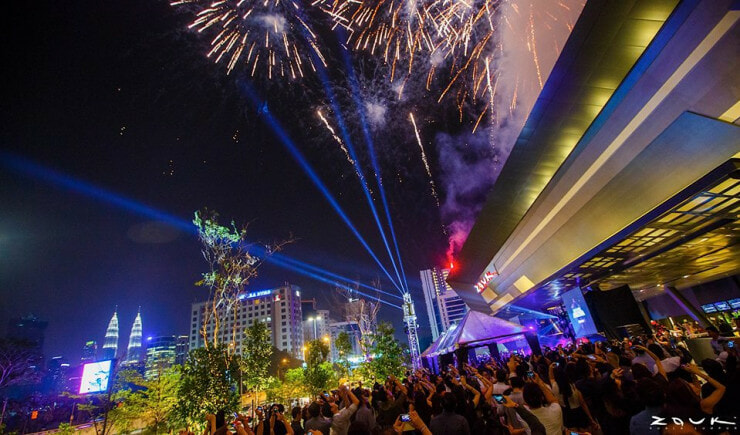 After serving its party-goers faithfully for 11 years at its previous location in Jalan Ampang, they finally moved on to a bigger, better location in TREC KL.

They threw their 13th birthday bash just last week, so we totally understand if you were feeling a little tired during work! Don’t worry, we won’t tell! 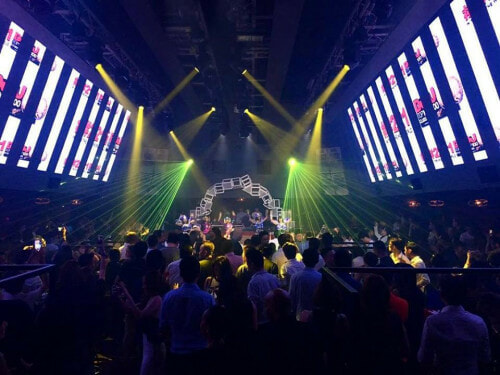 Zouk KL’s 13th anniversary was celebrated in style, with a theme of evolution aptly named Utopia and focusing on bringing clubbers the concept of Tomorrow Today.

Last year, Zouk KL landed in the 26th spot on the annual DJ Mag’s Top 100 Clubs list which they announced during their anniversary to much excitement. The list receives almost half a million votes every year from the public which makes it one of the most definitive guides to the best clubs around the world. 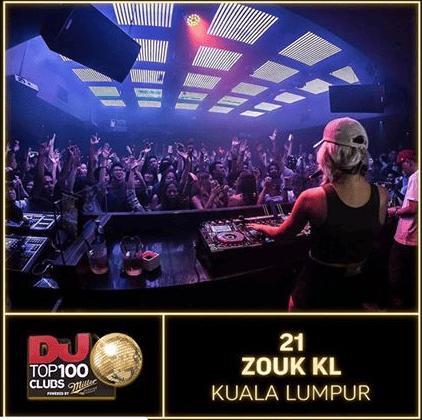 This year, the list of DJ Mag’s Top 100 Clubs was released and you will be delighted to know that Zouk KL has climbed up the ranks and is now listed as No. 21. This is also their best result so far, throughout the years. 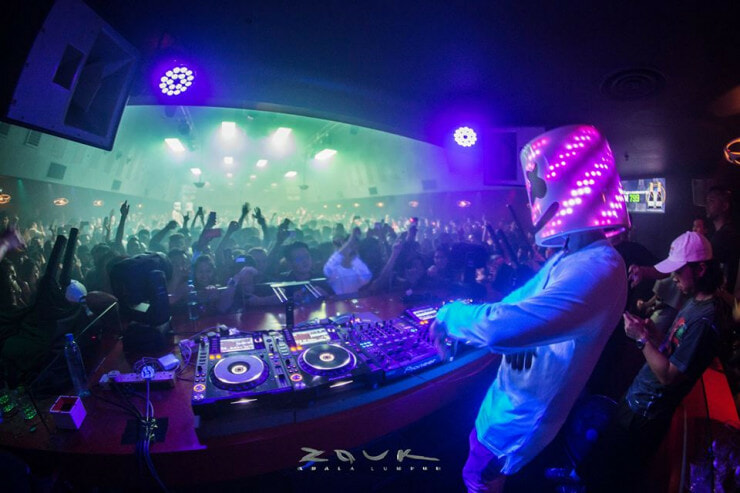 Their sister club, Zouk Singapore continues to make its mark and rose two spots from last year to land at No. 4 in the list. Zouk Singapore can now proudly claim that they are the top club in Asia, as they beat Seoul’s Octagon who remained in the fifth spot. 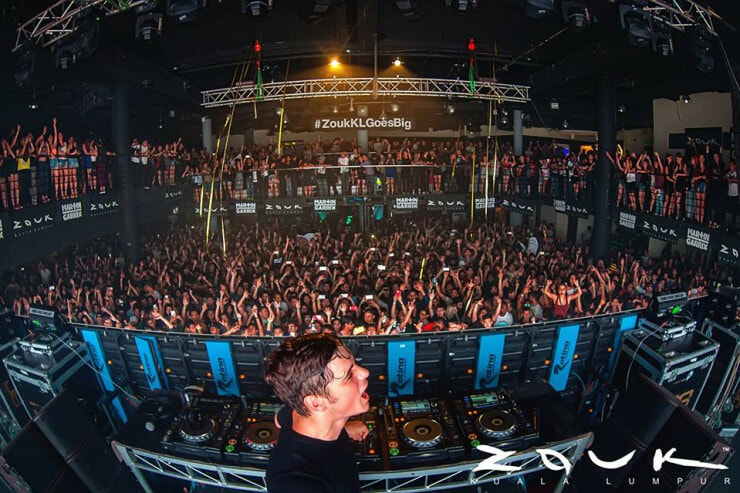 The best club goes to Ibiza’s legendary Space club which is closing its doors after 27 years, then London’s Fabric in the second place and Brazil’s Green Valley in the third spot.

Now that you know where all the best clubs are, it’s time to party!