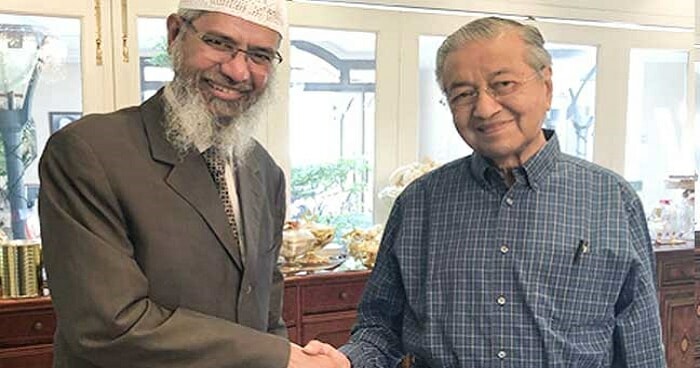 Most of you are probably familiar with controversial Indian preacher Dr Zakir Naik, who became infamous all over the world for his opinions. He has been pursued by authorities in India for allegedly inciting terror, and has avoided questioning from the police.

In efforts to flee from the Indian authorities, Naik came to Malaysia and was granted permanent resident (PR) status about five years ago, according to The Star.

However, some groups are not happy with this decision of granting him PR status, as they have accused him of inciting religious tensions through his speeches. Some of these groups against Naik also filed a suit against the Malaysian government, accusing them of protecting a fugitive. However, the suit was thrown out by the court. 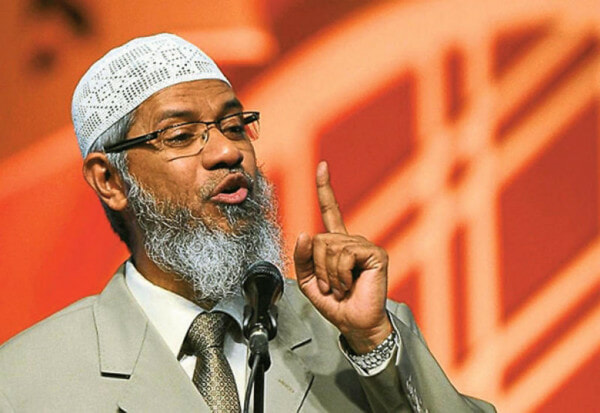 The preacher is also reportedly close to a number of Barisan Nasional politicians, along with a number of local religious leaders.

Now, in light of Malaysia’s change in government, many were curious as to what this change meant for Naik’s PR status and if he was going to be deported to India.

However, this does not seem likely after a meeting between Naik and Prime Minister Tun Dr Mahathir Mohamad led to the decision to allow him to remain in Malaysia despite Indian authorities’ efforts to extradite him. Tun Dr Mahathir made the decision, stating that the preacher could stay here as long as he followed Malaysia’s laws.

In a statement released by Naik to Free Malaysia Today addressing the Prime Minister’s decision, he said,

“I pray that Allah continues to bless the nation of Malaysia and its fearless leader Tun Dr Mahathir, and that He makes it, through its leaders and citizens alike, a superpower, a role model nation, and a paragon of virtue for the rest of the world.”

“… (It) is a testimony to the success of the multiracial diversity of this country. I am humbled to be a part of this diversity, and I also acknowledge the sensitivities it entails.” 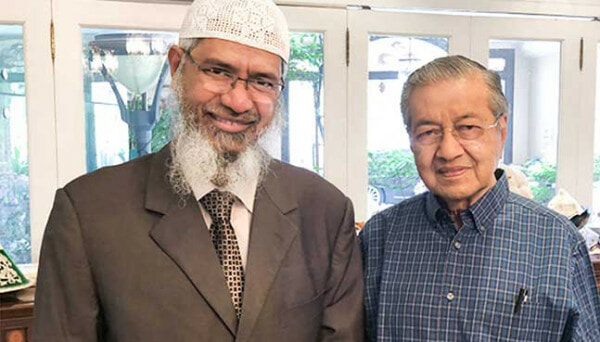 “Unable to find any evidence against me, they (critics) resorted to doctored video clips, out-of-context quotations, and a host of dishonest schemes to accuse me of terrorism, hate speech and even money laundering. Time and time again, I have reiterated that a Muslim cannot be a good Muslim unless he is a good human being.”

“So, an unbiased observer would realise that never in my 25 years of lecturing on Islam and peace have I ever promoted terror, in the name of Islam or otherwise.”

“In fact, not a single lecture out of the thousands that I have delivered ever received objections from non-Muslims in India until September 2012, when a group of religious fanatics sought to tarnish my image.”

“I would never wish to disrupt or jeopardise this balance in any way, or to break the rule of law of this country, because it is my primary concern to foster the social harmony currently enjoyed by its citizens.”

What do you think of this decision? Let us know in the comments below! 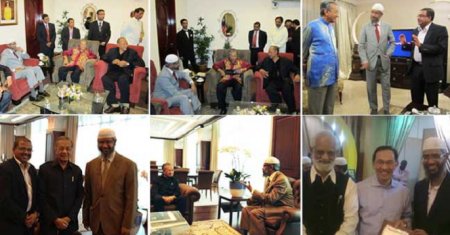