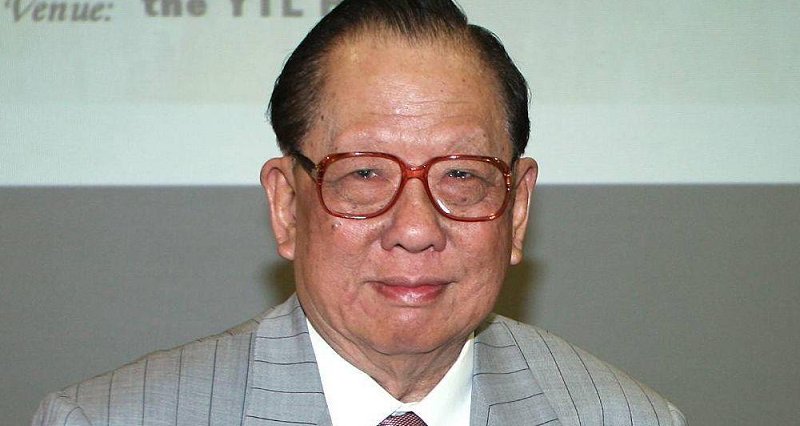 The YTL Corporation is no stranger to most Malaysians as evidence of the conglomerate’s influence has shaped Kuala Lumpur’s architecture. That’s no surprise, considering that the group has its roots in construction.

However, it is with sadness that today, on October 18, it was announced that the founder, Tan Sri Yeoh Tiong Lay had passed away peacefully at the age of 87. According to The Star, he leaves behind his wife, Puan Sri Yeoh Kai Yong and seven children. 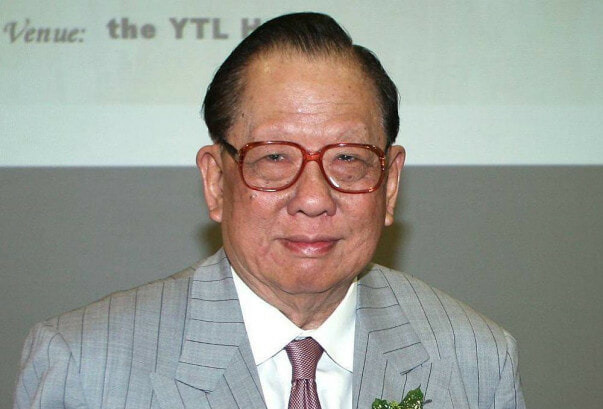 Before his passing, Yeoh was listed among the top 10 richest men in Malaysia with an estimated net worth of RM8.45 billion. Boy, that’s a lot of money! This has made him the seventh richest person in Malaysia while all of his seven children is in the business.

One of his most prominent sons, Tan Sri Francis Yeoh is currently the managing director of YTL Corporation and his late father had made sure that his eldest son earned his stripes before allowing him to take over. According to NY Times, he spent much of his teenage years learning the business and a lot of his time was spent on construction sites even at the tender age of 16. 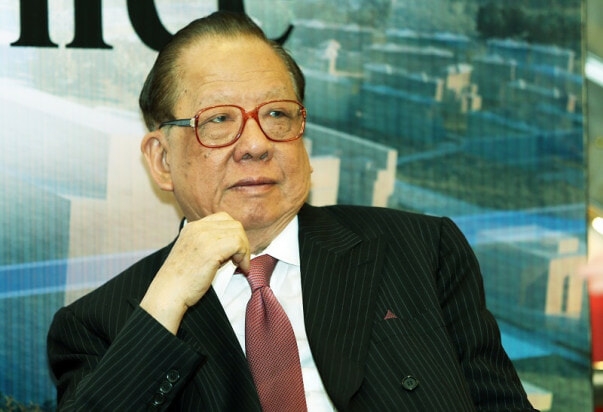 The late Yeoh also started from the bottom and founded YTL in 1955. Back then, they were just a small construction company which has now cemented its name as one of Malaysia’s largest conglomerate with interest in technology, hotels, utilities, construction, and property management.

He is also passionate about education and insisted on sending his eldest son to study in Britain even though he was experiencing financial difficulties then. He holds several honorary titles in various institutions of education. 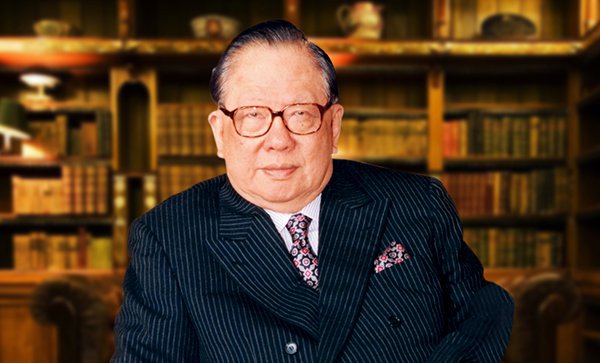 Chinapress reports that Yeoh was also a great businessman who managed to overcome several recessions in the economy with his determination and skill. Back in 1971 during the oil crisis, he went through a difficult time and almost went bankrupt trying to complete several projects that were already running.

He persisted in completing the projects as he said that it would show his commitment and credibility but it was one of the toughest ordeals he had to encounter. 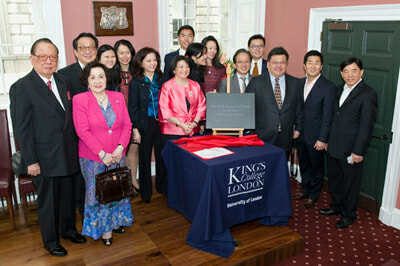 Currently, there are more than 20 members of the Yeoh family in the company but it has been reported by FMT that these familial ties don’t necessarily give them an advantage to inherit the business. Francis Yeoh said, “I had to set a very high bar for members of our family. I insisted on an honours degree in engineering or similar degrees related to our industry. I didn’t want any molly-coddled sibling coming in. I didn’t want nepotism, cronyism and all that stuff.”

The family has released a statement about their patriarch’s death and said, “We are deeply saddened by the loss of the head of our family… but comforted that he has gone home to our Lord Jesus Christ. We are four generations that have had the privilege of enjoying his presence for 88 years and he will be truly missed.”

You have left behind a great legacy, Tan Sri Yeoh Tiong Lay. Rest in peace. 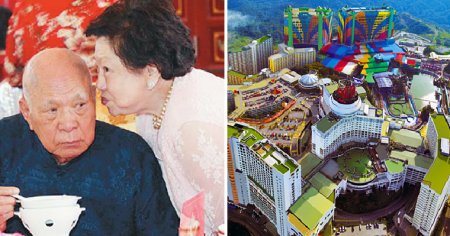