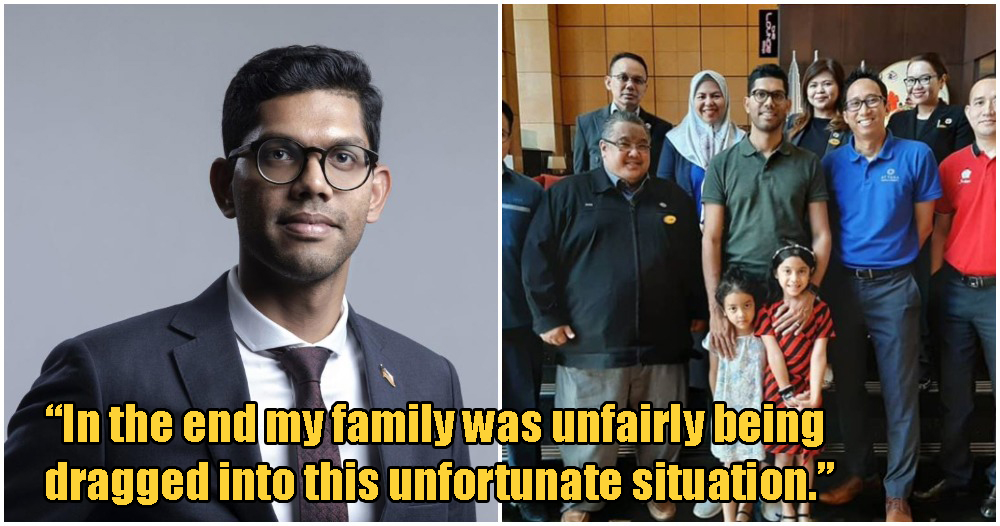 Just a month ago, we were intrigued by this CEO’s decision to allow permanent work-from-home option for his employees amid the Movement Control Order.

Unfortunately, the same CEO of PNB, Jalil Rasheed, announced his resignation from the corporation yesterday.

Today, I have resigned as President & Group CEO of PNB. There were so many rumours going around, allow me to clarify through this thread.

In his thread, the former CEO explained that throughout his tenure, making the right decisions was unpopular and riddled with difficulties.

“The easy route would be to continue enjoying the perks of the office, whilst battling with your own good conscience. I have always believed that no individual is larger than any institution.” 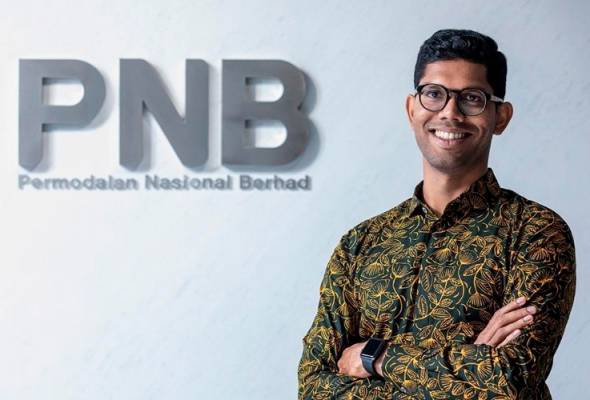 Jalil clarified that PNB is not to blame in any way and must be safeguarded. The main reason for his resignation was the harassment he faced over the past week with abusive phone calls from various numbers and even his LinkedIn account being hacked.

There have been some rumours over him “faking his qualifications” where there were some qualms over the legitimacy of his degree and him removing his education from LinkedIn. One Twitter user claimed that while his degree is from the University of London (UOL), his LinkedIn had the London School of Economics (LSE). 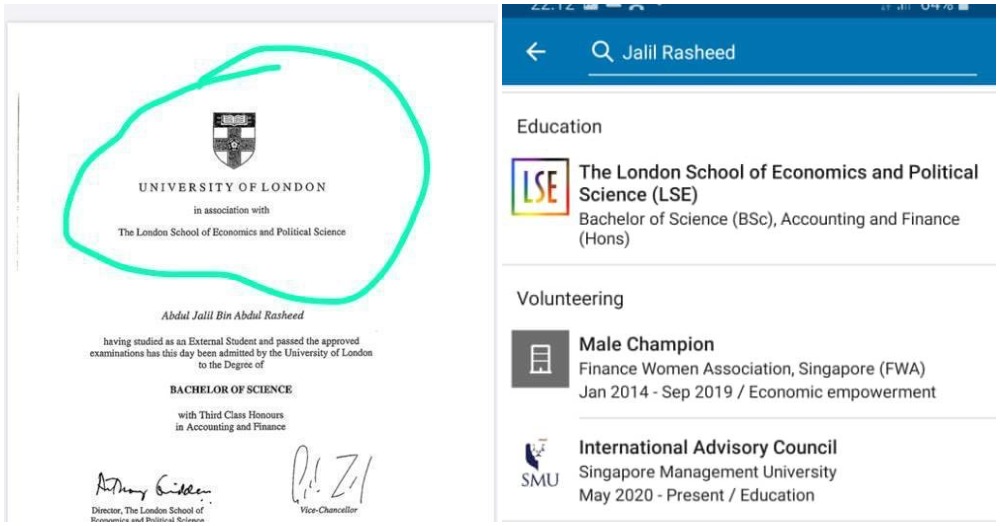 Netizens on Twitter quickly pointed out that even if you graduate from LSE, your certificates would still have the UOL logo. LSE only started issuing its own certificates after 2008, so Jalil might have physically studied there and got a UOL certificate.

In his Twitter thread, Jalil said that some images floating online were also doctored. His decision to resign was also due to fear of his family’s wellbeing who were unfairly being dragged into this unfortunate situation.

“We made a big financial & family sacrifice to return to KL from Singapore because I truly wanted to contribute to nation-building,” he said.

To accept his job as the PNB CEO, Jalil Rasheed took a 90% pay cut from his previous job as the CEO of Invesco Ltd for the past six years from April 2013. 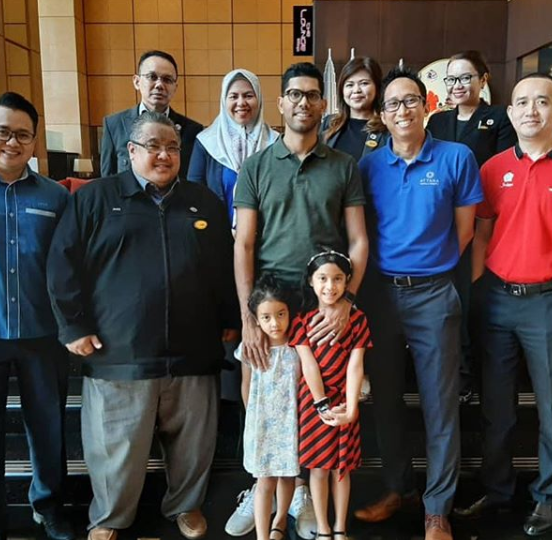 Jalil thanked his staff who believed and supported him. He also thanked PNB chairman Zeti Akhtar Aziz as well as his family for being supportive of his career. “My wife especially, who sacrificed her own aspiration in order to allow me to forge ahead in my career. When we moved back to KL, I told her it will be worth it. I’m sorry it did not work out as planned,” he said.

He requested Malaysians to allow him to move on. His last tweet was that he was proud of his integrity and principles were never compromised towards the end.

Currently, Jalil Rasheed’s Twitter bio reads this and frankly, we’re here for it!

As of now, his successor hasn’t been confirmed yet but names like Khazanah Nasional Bhd’s executive director Ahmad Zulqarnain Onn and Maybank Group’s president and CEO Abdul Farid Alias have been considered and they’re in the running for the position. Lawyer Rosli Dahlan was also appointed as PNB director in the board yesterday.

Jalil Rasheed’s departure is definitely a loss for PNB and the country. This shouldn’t be how we treat young and creative Malaysians who wish to serve the country. Politics seems to be the reason why we’re losing talented individuals to other countries. We hope he gets back on his feet soon and good luck to him and his family for whatever they’re embarking on next.