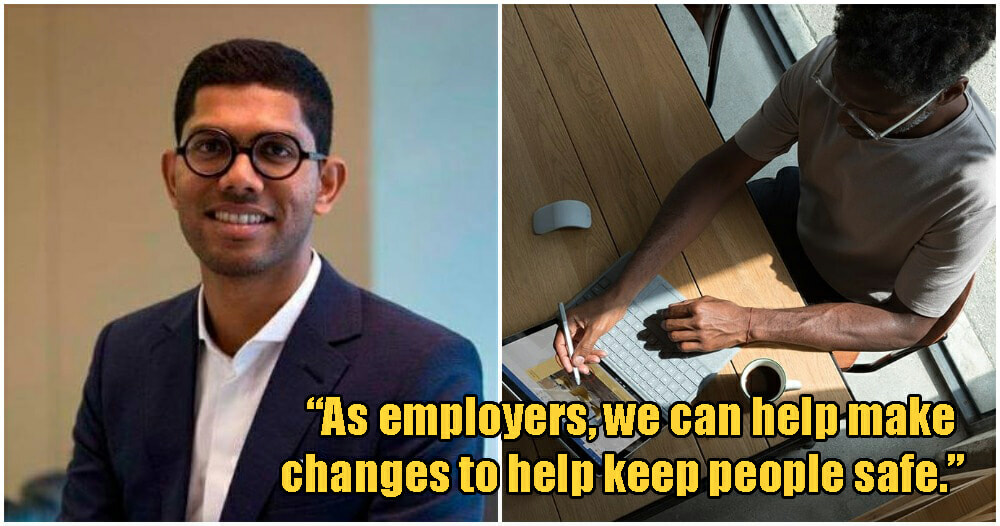 Since the Movement Control Order, most companies got their employees to work from home (us included!) as this will avoid a mass gathering in any form at all.

However, for Permodalan Nasional Bhd, work from home is now a permanent option instead of just during MCO! This was confirmed by its president and group chief executive officer Jalil Rasheed. 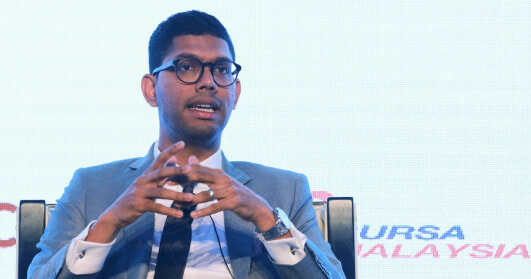 Jalil, 38, who was appointed as PNB’s youngest CEO ever made this announcement and his further explanation over a series of tweets on the 7th of May.

Work from home is now a permanent option, not just MCO arrangement. Many have thrived and gave me positive feedback. Some are dying to return to office, which is understandable as WFH is not for everybody. Not every role can be done from home too like drivers, security etc

According to New Straits Times, the CEO said that great strides have been made in terms of virtual meetings and digital signatures so the momentum has to be continued. He added that the decision was also because school and childcare centres haven’t been opened yet so his employees can do necessary Hari Raya preparations while having a peace of mind with their kids.

“As employers, we can make changes to help keep people safe and make their lives easy. Nobody should be forced to choose work or family, you should be able to do both. And we will facilitate that.” 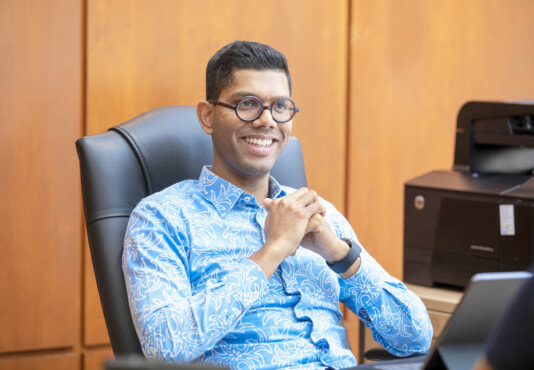 PNB will be introducing flexi-time this week where the employees can choose hours they want to work or if they want to continue working from home as long as they deliver their work. If the employees want to return to the office, they will have to download the MySejathera app which helps in contact tracing whilst they’re in the office.

The CEO added that there will be people who would abuse this privilege but policies shouldn’t be based on small fractions of employees and those who misuse it will be dealt with personally.

This is a great initiative by the CEO despite being the country’s largest state-owned fund. He’s truly an example that a good leader listens to his employees and puts everyone’s best interest at heart. Kudos to Mr Jalil Rasheed!

Also read: Twitter Is Letting Their Employees Permanently Work From Home Even After Coronavirus Lockdowns Are Over