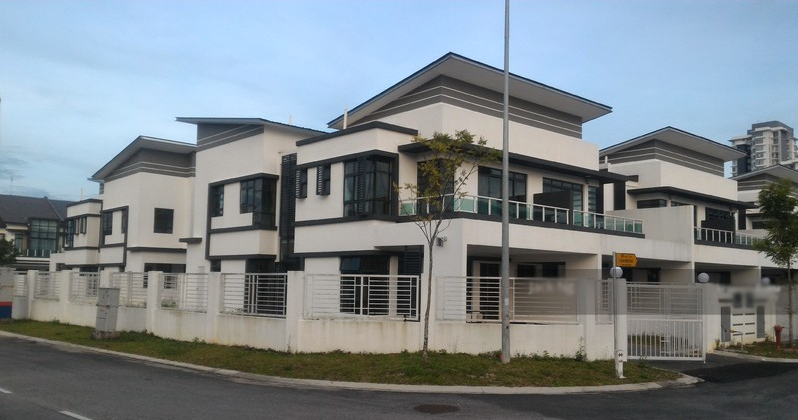 It is evident that many Malaysians are not able to afford a home, especially ones that are residing near the Klang Valley. Well, based on recent reports by Bank Negara Malaysia (BNM), this phenomenon isn’t entirely our fault.

According to Malaysiakini, BNM had reported that houses in Malaysia are increasingly becoming more unaffordable. In their recently released quarterly bulletin, it was also revealed that in 2016, houses here were considered “seriously unaffordable” by international standards. 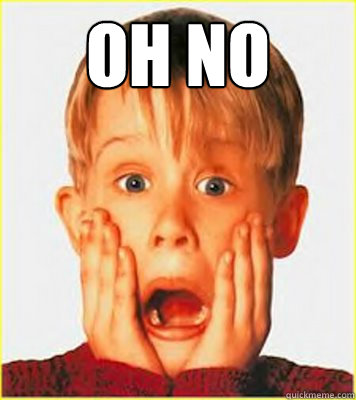 According to the bulletin, there are three main factors that contribute to the housing affordability in Malaysia, which are:

1. The mismatch between supply and demand for housing

Due to the structural and cyclical factors in the housing market, there had been a failure in the supply of affordable houses. 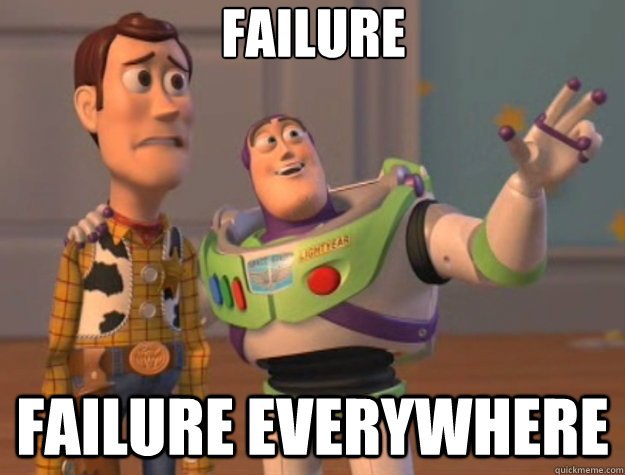 As a result of this, BNM stated that the level of total unsold residential properties in Malaysia had increased greatly, from 130,690 units to 146,497 units in the second quarter (2Q) of 2017. That’s a lot of houses!

2. New launches are usually in the unaffordable range

Up till the first quarter of 2017, it was reported that only 24 per cent of houses were launched within the range of RM250,000 or less, which is a range that only 35 per cent of Malaysians could afford. Only a small amount. 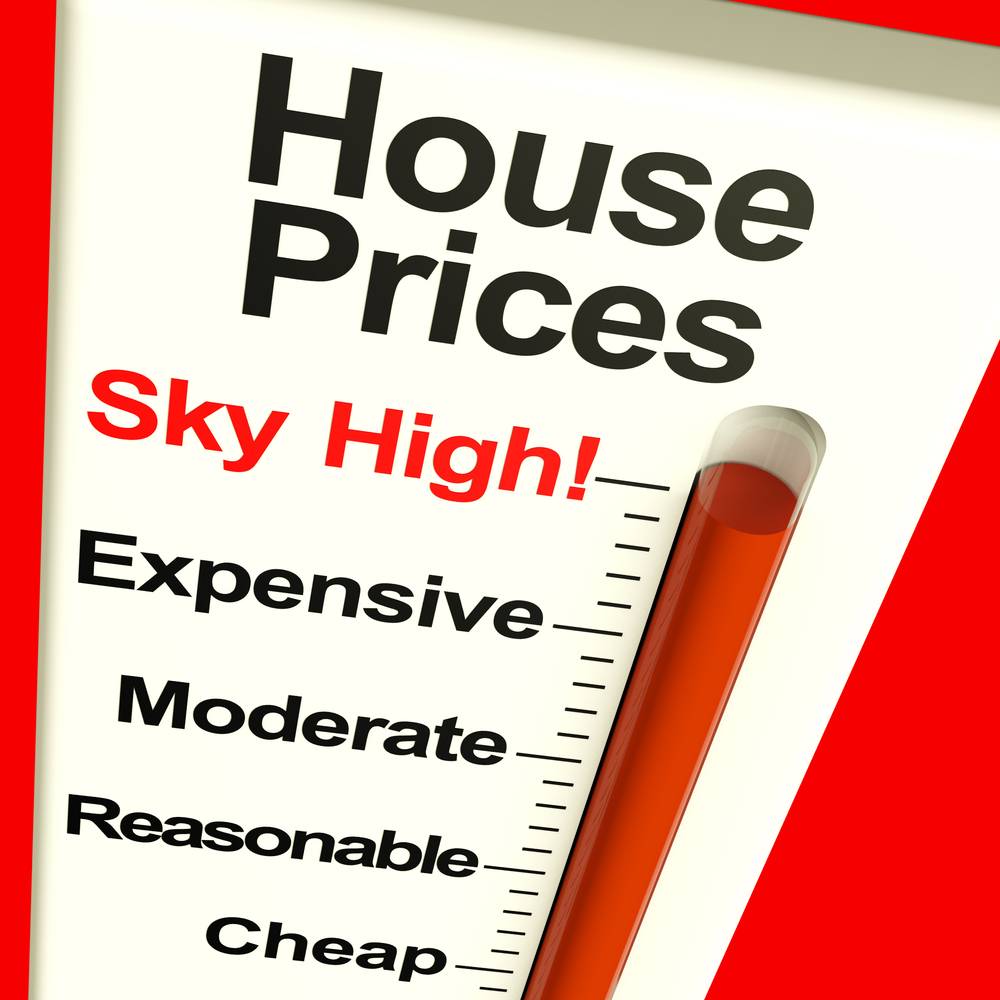 Not only that, in the second quarter of 2017, almost 82 per cent of unsold units were priced above RM250,000. This is a massive number of unsold houses, which proves that many Malaysians cannot afford houses above that range.

This vast difference was also evident in 2016, as the bulletin highlighted;

“Actual median house price was RM313,000 (in 2016), beyond the means of many households, where the median national household income was only RM5,228.” 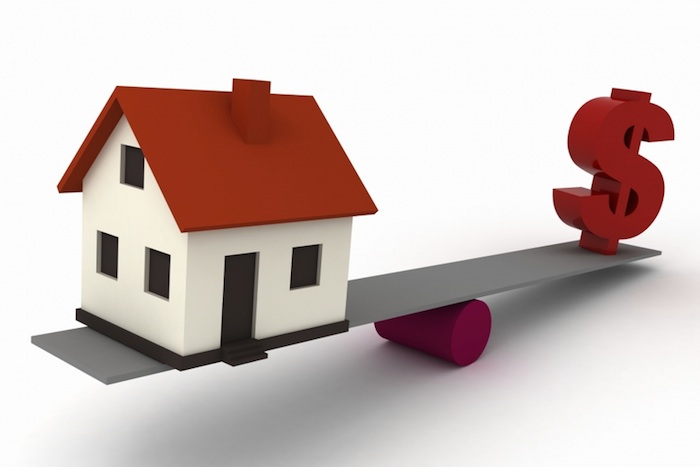 Besides disclosing statistics on the decreasing affordability of Malaysian houses, BNM also outlined five strategies to overcome this issue. Amongst them are;

Thus, BNM had estimated the maximum affordable house price to be RM282,000 based on the housing cost burden approach.

“Together with a low state of financial literacy among the majority of Malaysian households and a cultural preference towards home ownership instead of renting, these have contributed to the high demand for house purchases,” BNM said.

So, there you have it, three reasons as to why Malaysian houses are becoming more unaffordable in recent years. Let’s hope they implement the aforementioned strategies to overcome this issue and make houses in Malaysia more affordable in the near future. 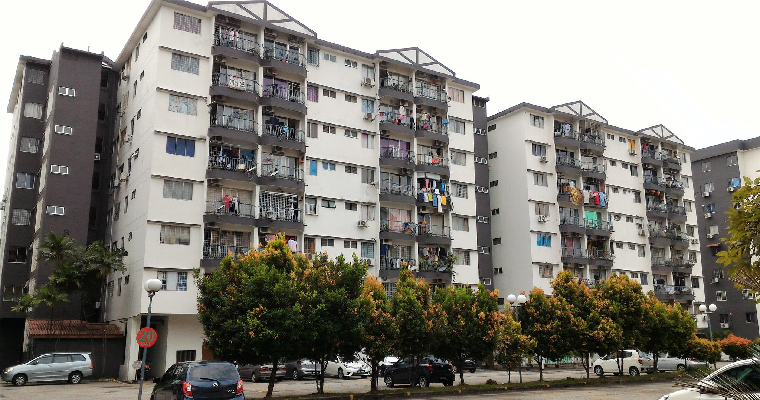