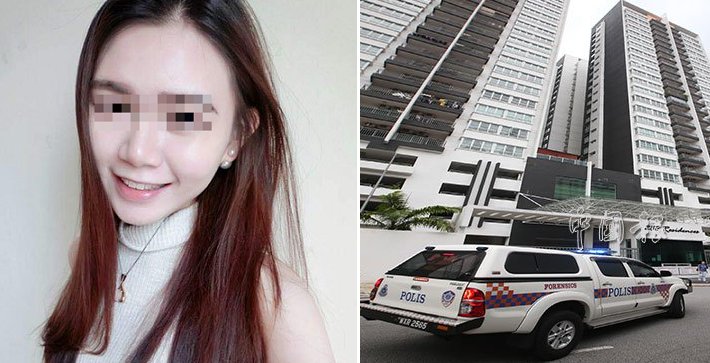 It is always tragic when a life is lost especially when it is a young person who has died an untimely death. On September 2, at around 2.30pm a 23-year-old girl fell to her death from her apartment unit on the 17th floor at Happy Garden. 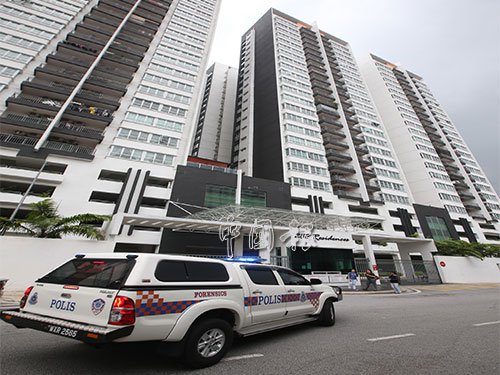 According to Chinapress, the girl was apparently having an argument with her boyfriend inside the apartment when she got emotional and allegedly jumped to her death. She landed on the fourth floor by the poolside and the police were quickly informed of the tragic death.

They cordoned off the scene and questioned her boyfriend, who explained that she had impulsively jumped off the building while they were having a quarrel. They let him go after taking his statement and notified the deceased’s next of kin. 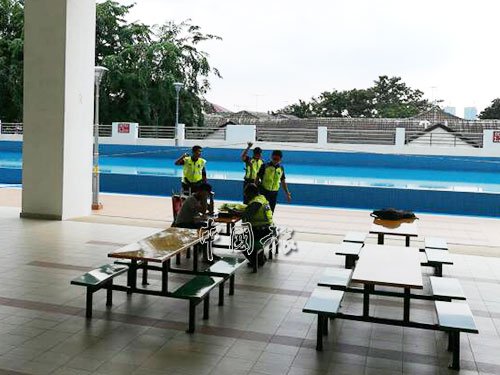 However, Chinapress reports that when the police notified her father, who was divorced from her mother he felt that her death was suspicious and urged the police to investigate further.

The grieving 55-year-old father said, “My daughter is a cheerful person and only 23 years old, she was supposed to have a long path ahead of her. I do not think she would have suddenly committed suicide.” 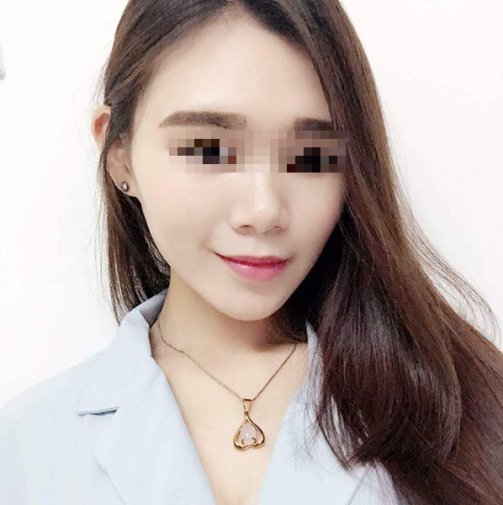 He also said that there were no witnesses around so he said that they couldn’t confirm it as a suicide. The father said that he had constantly kept in contact even though they did not live together.

Her boyfriend, who received a lot of backlash online when the news of his girlfriend’s death broke out said that he loved her very much and would never hurt her. The couple had been together for three years. It was reported that the deceased had just attended a gathering with her friends recently and did not behave out of the ordinary.

Currently, the police has classified the case as sudden death.

Our condolences to the girl’s family and friends. May her soul RIP. 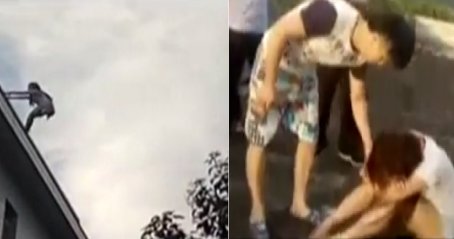