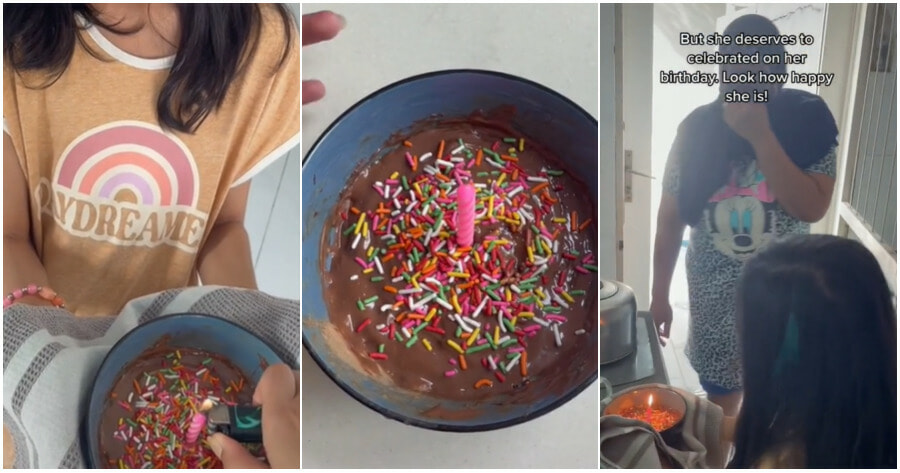 Domestic helpers help us keep our lives together when other responsibilities take up too much of our time and attention.

They keep households clean, prepare meals, care for children and support older people and people with disabilities or illnesses.

Sleeping in rooms smaller than closets, having their meals separate from their employers’ families and being made to work 24/7 are everyday experiences of some domestic helpers.

So, it is always heartwarming to see people, especially the younger generation, show appreciation for their domestic helpers.

Recently, a video of a young girl surprising her domestic helper on her birthday has gone viral on TikTok. 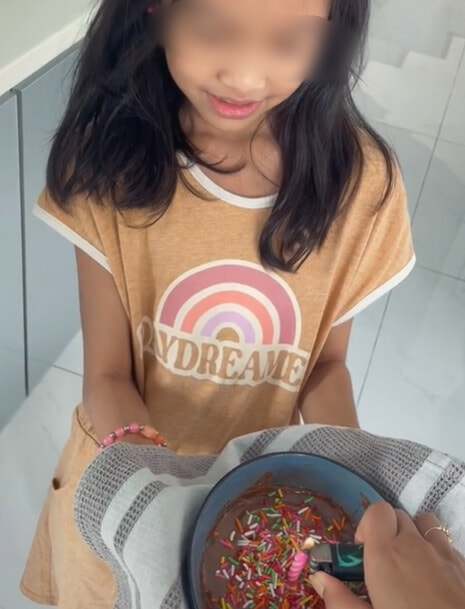 The 43-second clip by @themurnilife shows her and her cousin, Alexa, baking a cake to celebrate their helper’s birthday.

“Alexa told me it’s her maid’s birthday today. So, we baked her a surprise birthday cake,” said @themurnilife.

After baking the cake in a bowl, they excitedly topped it with some coloured sprinkles and even stuck a candle into the cake. 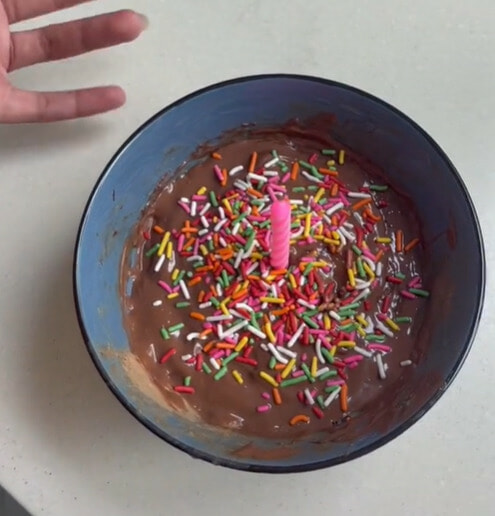 Then, they lighted the candle and brought it to their helper as they sang a birthday song to her. She giggled in joy as Alexa presented her  the cake.

“It was a small gesture, but she deserves to celebrate on her birthday. Look how happy she is!” the text in the video reads. 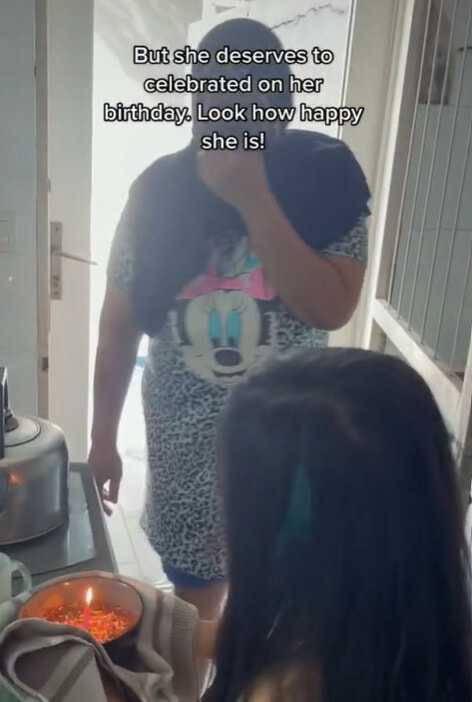 According to @themurnilife, Alexa was so excited that she even gave a speech and texted all her friends the video.

“Domestic help is so common in Malaysia and often goes unappreciated. They are such a big part of our households and childcare,” said @themurnilife.

“It’s important to teach kids to appreciate them from young,” she adds.

In the comments, netizens were touched by Alexa’s thoughtfulness. 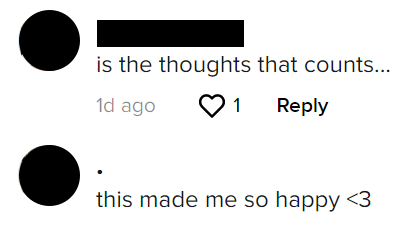 Domestic helpers play an essential role in our lives; they also deserve to celebrate their birthdays!

Kudos to Alexa for showing everyone how little it takes to be kind. 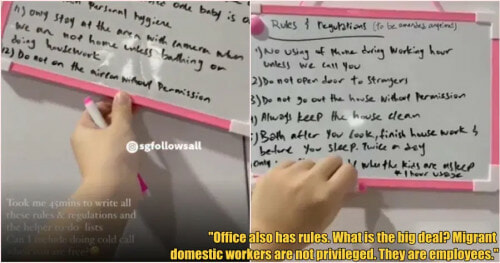