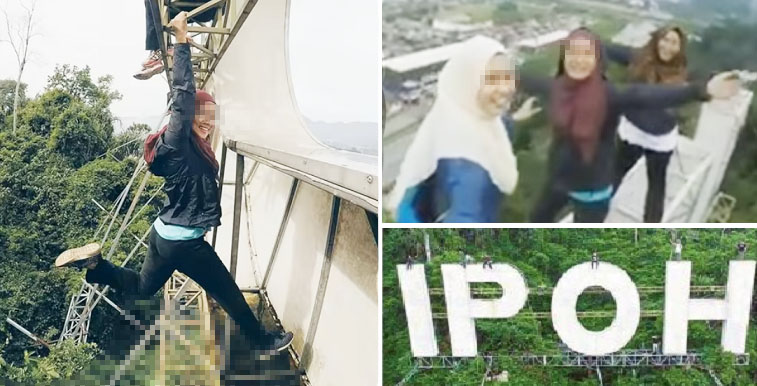 The iconic 20 metre high “Ipoh” sign at Jalan Kuala Kangsar, Ipoh has attracted a group of youths to scale to the top of the sign.

They managed to snap several photos that went viral on social media a few days ago. The daredevil youths even attached a hammock to the structure and took photos with it. It seems they climbed the famous landmark without any visible safety equipment as well.

These images then caught the attention of the Ipoh City Council (MBI) and they were not amused. Oops! 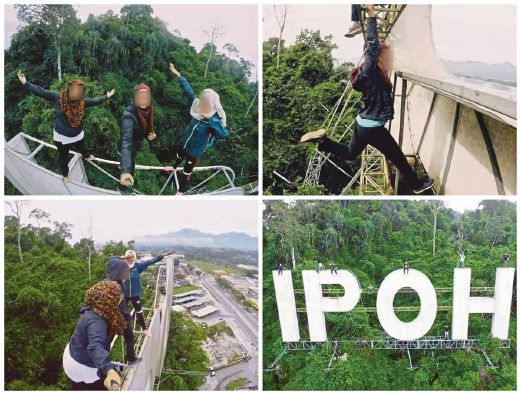 MBI has already made a police report against these youngsters and the Mayor of Ipoh, Datuk Zamri Man has also come forward to condemn their irresponsible actions.

“Their actions could have endangered their lives. The structure could have been damaged or worse, toppled over and caused serious accidents,” Zamri said. 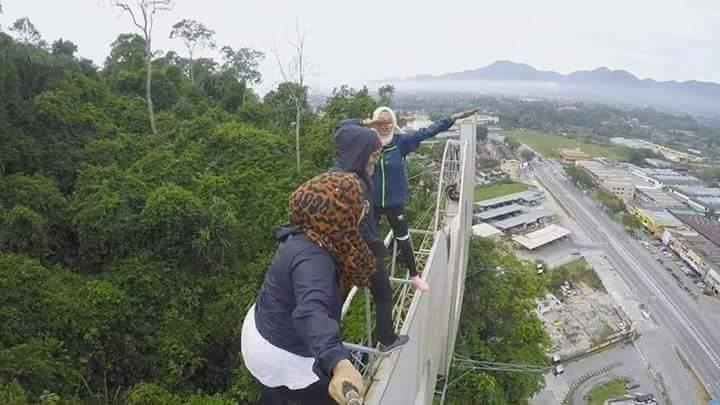 An investigation has already started under section 336 of the Penal Code which states that offenders who are convicted of committing an act which could endanger their personal safety as well as that of others, they could be jailed for not more than three months or fined RM500 or both. 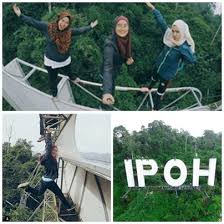 According to Zamri, the structure is not meant to support weight and there have been rumours that the youngsters’ claims that they had permission to do so, but that was not true. Only maintenance personnel are allowed to climb the sign for maintenance purposes.

The police urged the public to come forward with information to assist the investigation. 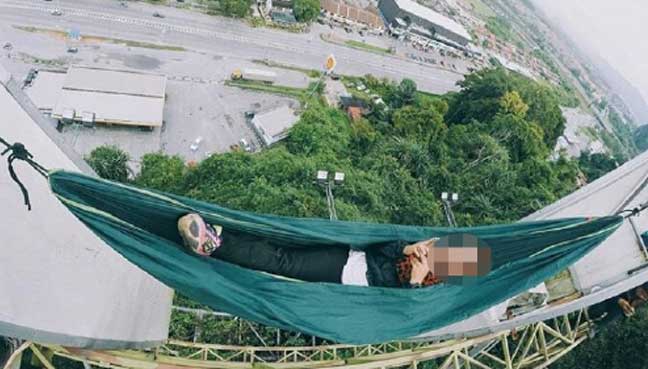 So next time you guys want to do something crazy, better think twice. It’s always to be safe than sorry!