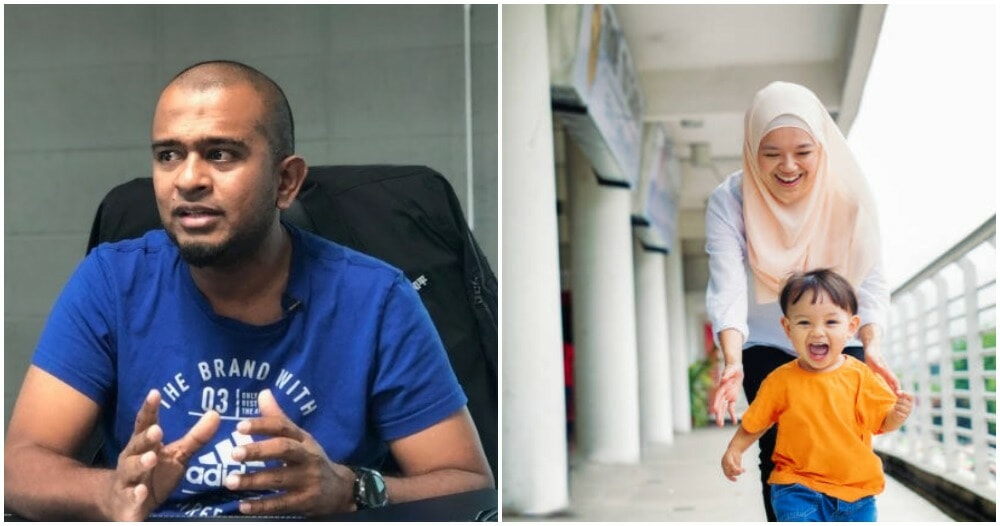 So, Netflix has been all over the news recently because of one word – CENSORSHIP. This is because the idea of censoring the streaming service was brought up by the CEO of FINAS (National Film Development Corporation), who said that he was proposing the move due to concerns that had been raised by certain parents who were worried about the content available on the international platform that might not be appropriate for local audiences.

Enraged netizens then unearth news that the CEO of FINAS had pledged to support a local ‘ethical streaming service’ called aflix, which obviously made Malaysians go:

It seems kind of immature tbh to bring down a streaming service that you know everyone loves just to promote your own product. And to make matters worse, the CEO and founder of Aflix,Mohd Fadzil Hashim, just made a statement to The Malaysian Insight where he said those against the censorship of Netflix are sending bad messages to the younger generation.

“Those who are angry at the suggestion to censor Netflix content, do not love children,” 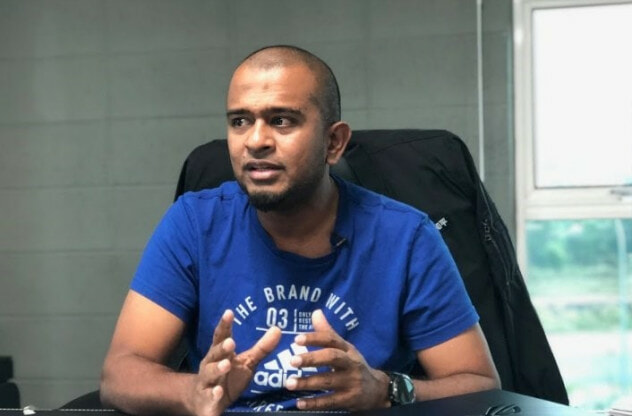 Why would someone KNOWINGLY make such a controversial statement? You don’t even need to guess what happened next, as netizens obviously were enraged, with many leaving comments on what he should’ve done instead to make his platform competitive.

I sincerely hope this guy gets some aloe vera, because he got some MAJOR BURNS! Coming back to the main issue here, if you have faith in your wholesome and ethical content, by all means, promote it as such. It’s simply not right to bring down a competitor or call for its censorship, let alone insult prospective customers like that. 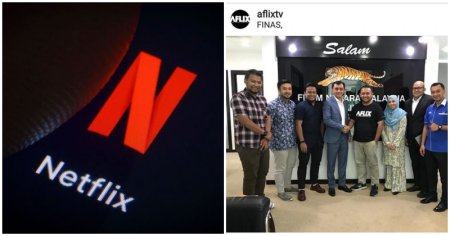