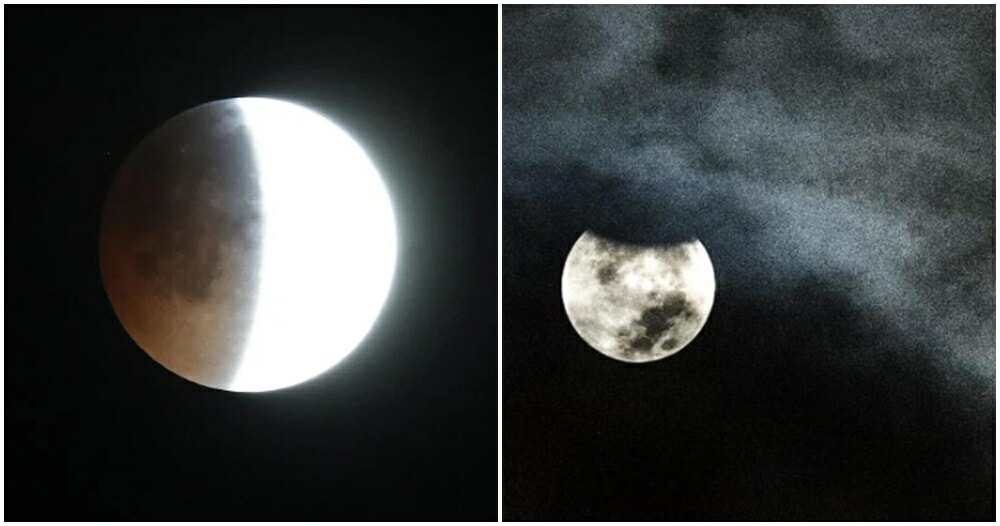 After the excitement of the Quadrantids meteor shower that took place on 4th-5th January, many of you sky gazers have been eagerly waiting for the next wondrous sighting to look forward to.

Well, it looks like you won’t have to wait much longer as the penumbral eclipse will be visible to us on 11th January! 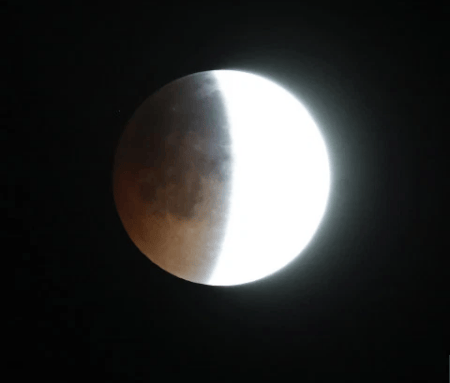 For those of you who don’t know, this is when the moon passes through the edges of the Earth’s ‘shadow’ that our planet casts into space, which will make a portion of the Sun’s light obscured.

The penumbral lunar eclipse is different from other total lunar eclipses as the moon doesn’t entirely pass through the Earth’s shadow-which is why the surface of the moon won’t appear to turn a reddish tint as how we view normal lunar eclipses from Earth, as reported by iNews. But what makes this eclipse so exciting is that it coincides with a full moon!

“When a full moon is combined with a penumbral lunar eclipse, you will still be able to see the moon in the sky, it will just appear darker than usual”, according to the Sun. 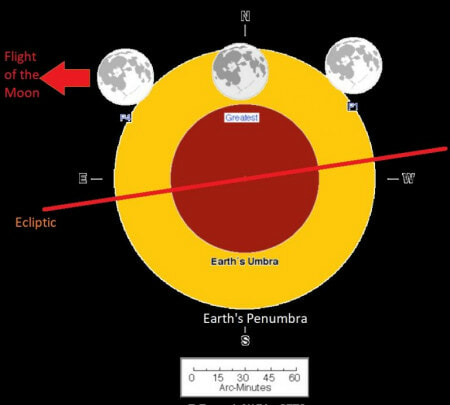 What you can expect to witness is the subtle dimming of the lunar surface that might not make much of a difference to the naked eye, but you’ll definitely see an obvious difference if you’re shooting the phenomenon with a camera. Take note, photographers!

According to Universe Today, “Asia, Europe and northeastern Africa will see Saturday’s lunar eclipse in its entirety”, so you should be able to catch the phenomenon if factors such as light pollution, weather and cloud visibility are favourable. 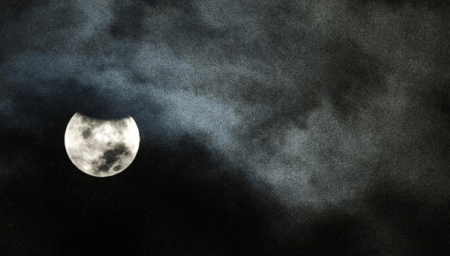 The penumbral eclipse will be made visible to us at 1:07 a.m. on January 11th. It will reach its peak at 3:10 a.m with a magnitude of 0.12, before ending at 5:12 a.m, lasting for approximately four hours and five minutes, as recorded by timeanddate.com.

Will you be watching the penumbral lunar eclipse? 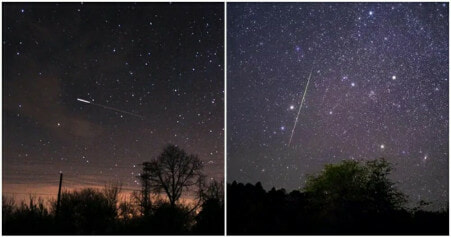