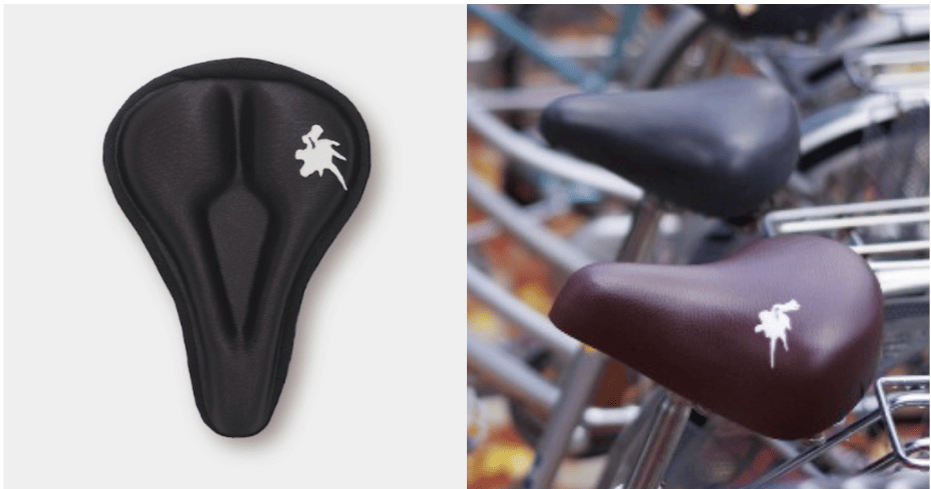 Cycling is the ‘in’ thing now. Almost every day, you can see groups of cyclist, in their tight get-up, pedalling their hearts out trying to stay close to their other friends as they travel across cities with their expensive bicycles. It would be depressing if one of their bicycles get stolen while they stop to rest. 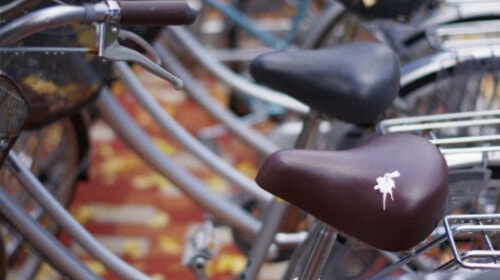 Japan, a country where a huge number of the population rides the bicycle faces a lot of bike theft cases yearly. Sora News 24 reported that 183,879 bikes were stolen in 2018. So something needs to be done and one company, Village Vanguard, has stepped up with a very creative solution; bird poo. 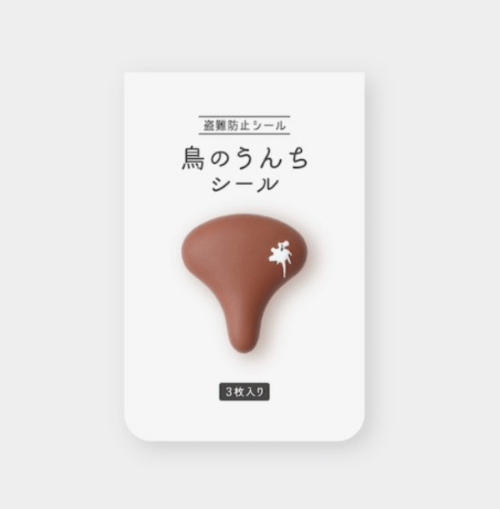 The Bird Poo Crime Prevention sticker is created to prevent your bicycle from being stolen as the company claims that the majority of bike thieves will tend to ride the bike that they steal. Hence if they visually see a realistic poo on the seat, they will surely pick another bike that would not force them to sit in bird poop. 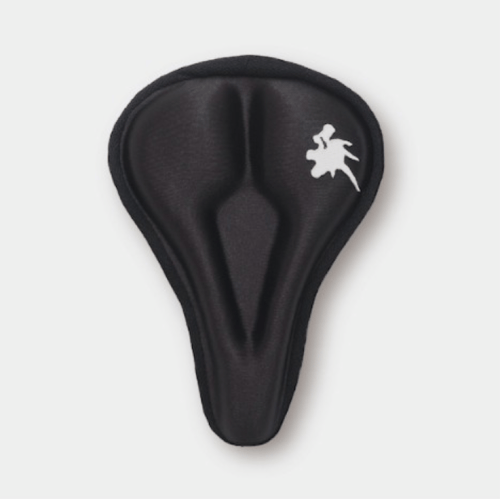 The designers of the product had come up with the most realistic design, depicting the runny white poo with the semi-solid black matter which can be found in all bird poo. The only weakness is that your bicycle seat will always look like it has poo on it. To us, it is a simple solution for a very big problem that all bicycle fans want to prevent. We are pretty sure this product will land on our shores soon as the trend of cycling is growing healthily day by day.

Also read: This M’sian Hilariously Shares How He Ate At A Restaurant, But It Turned Out To Be Someone’s Home 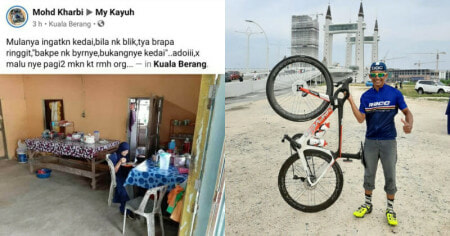