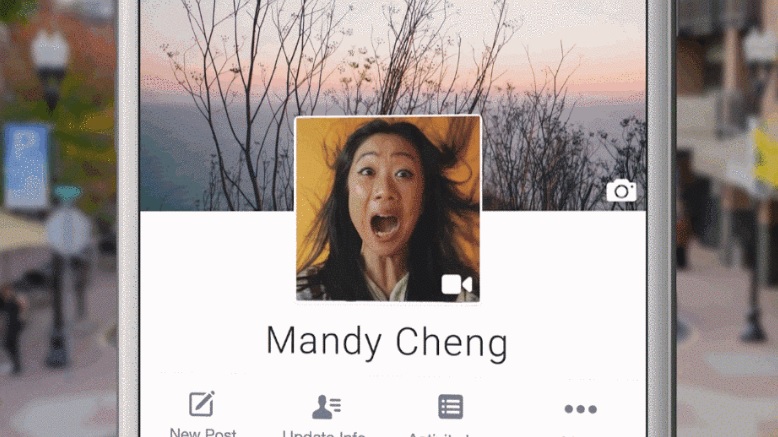 Facebook is bringing in a few new features soon and it will make your profile page cooler than ever!

Static profile pictures are a thing of the past as Facebook is going to introduce interactive profile videos instead.

Starting next week, the company is rolling out an option to post a video as your profile “picture.”

However, not everyone will be able to test this cool function out. The feature will only be available on iOS to a few people who’s living in California and the United Kingdom. But Facebook hopes to launch it more broadly soon, and so do we!

These profile videos can last as long as 7 seconds.

..and I can only imagine how cool and creative everyone will be when playing with this new feature.

So users can use it to set the amount of time their standard picture will come back automatically. Similarly, this is only available to only a selected number of people.

Facebook’s profile make over offer other features that adds fun to the old one we have now.

There would be an additional space for users’ bio, which is located on top of the profile and you’re allowed to submit up to 101 words which describes yourself best.

The company also realized that most people spend their time on profiles browsing pictures, so it’s putting more emphasis on the photo section at the top of profiles, letting users pick up to five “Featured Photos” that will display for visitors.