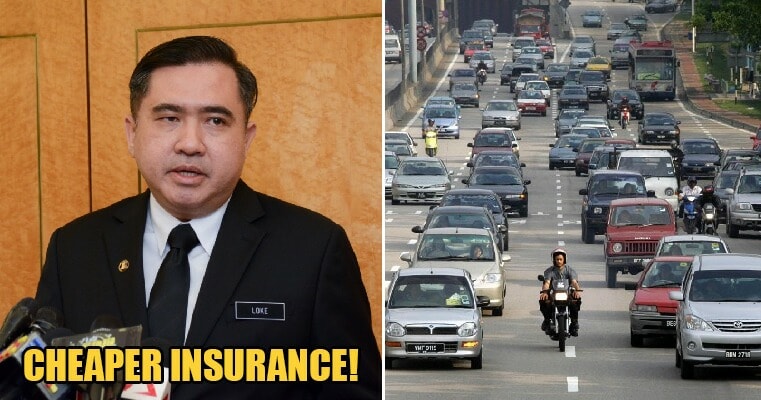 If you’re a good driver who always follows the road laws then you’ll be glad to know the government will be implementing a new scheme to reward you! According to NST, Transport Minister Anthony Loke said that starting next year, law-abiding road users will be rewarded with massive discounts on their annual vehicle insurance premium renewals. 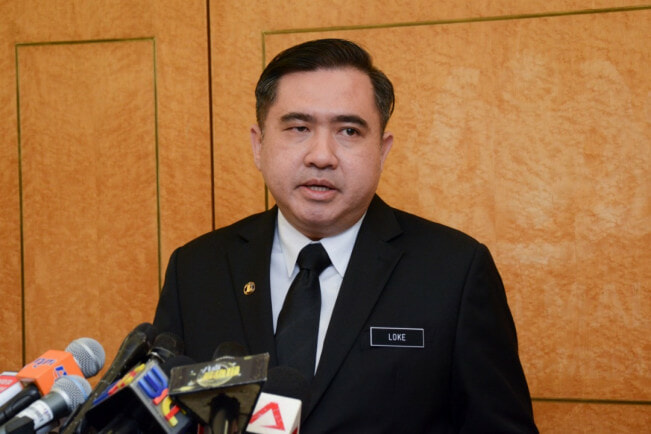 He has mentioned this before previously but it was still in the works. Now, he said that the ministry is in the final stages and hopefully, it will be ready to launch in 2020. He said, “For this effort, we need to integrate information and data by the police and Road Transport Department (RTD) on people with clean records on roads and vice versa.”

Other than that, Loke explained that in order to reward those who were eligible, they need data from the insurance companies so that they can create a database that involves the RTD and police. They plan to start early next year once everything is ready. Loke says he wants to reward good drivers and punish those who break the law. 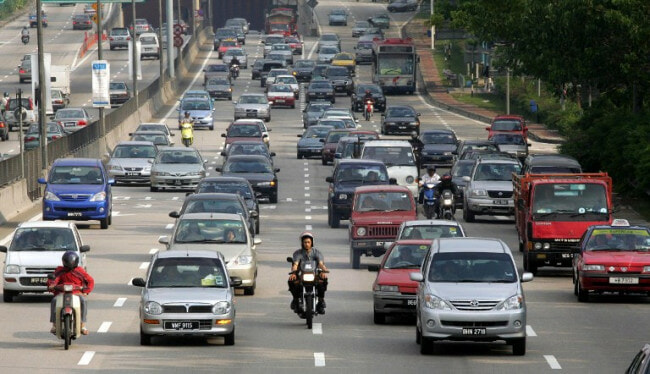 This new scheme is meant to reward motorists who did not get slapped with any traffic tickets or violations for the whole year. The mechanism will be fully revealed by the end of this year. Loke added that he hopes this serves as a motivation for motorists to follow the rules and regulations on the road as well as helping to reduce the high cost of living. Road insurance isn’t cheap!

“It is a win-win situation for the insurance companies too. If we are able to reduce road accidents, insurance claims could also be reduced. With this new system, instead of paying out claims, they could offer more rebates on driver’s no-claim bonuses (NCB), on top of the 50% discount if their vehicle is accident-free,” he explained.

Also read: Loke: Penang May Soon Get Its Own LRT System As Long As They Fulfil These 30 Conditions 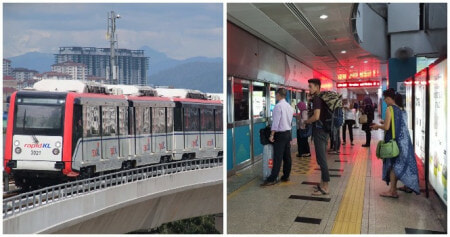